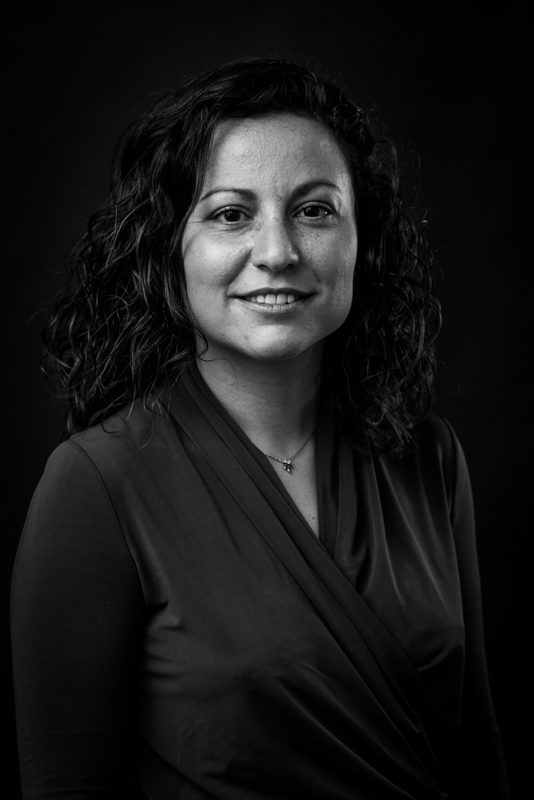 Angela has been involved, amongst other things, in the following matters:

Angela obtained her Master in Law at the Catholic University of Leuven in 2008. She also obtained an additional Master in Economic Law at the Université Libre de Bruxelles (ULB 2009) and an additional Master in Company Law at the Catholic University of Brussels (HUB-KUBrussel 2012). Angela is a member of the Brussels Bar since 2009. Before joining EY Law in May 2014, Angela worked in the corporate and M&A practice team of an international law firm.