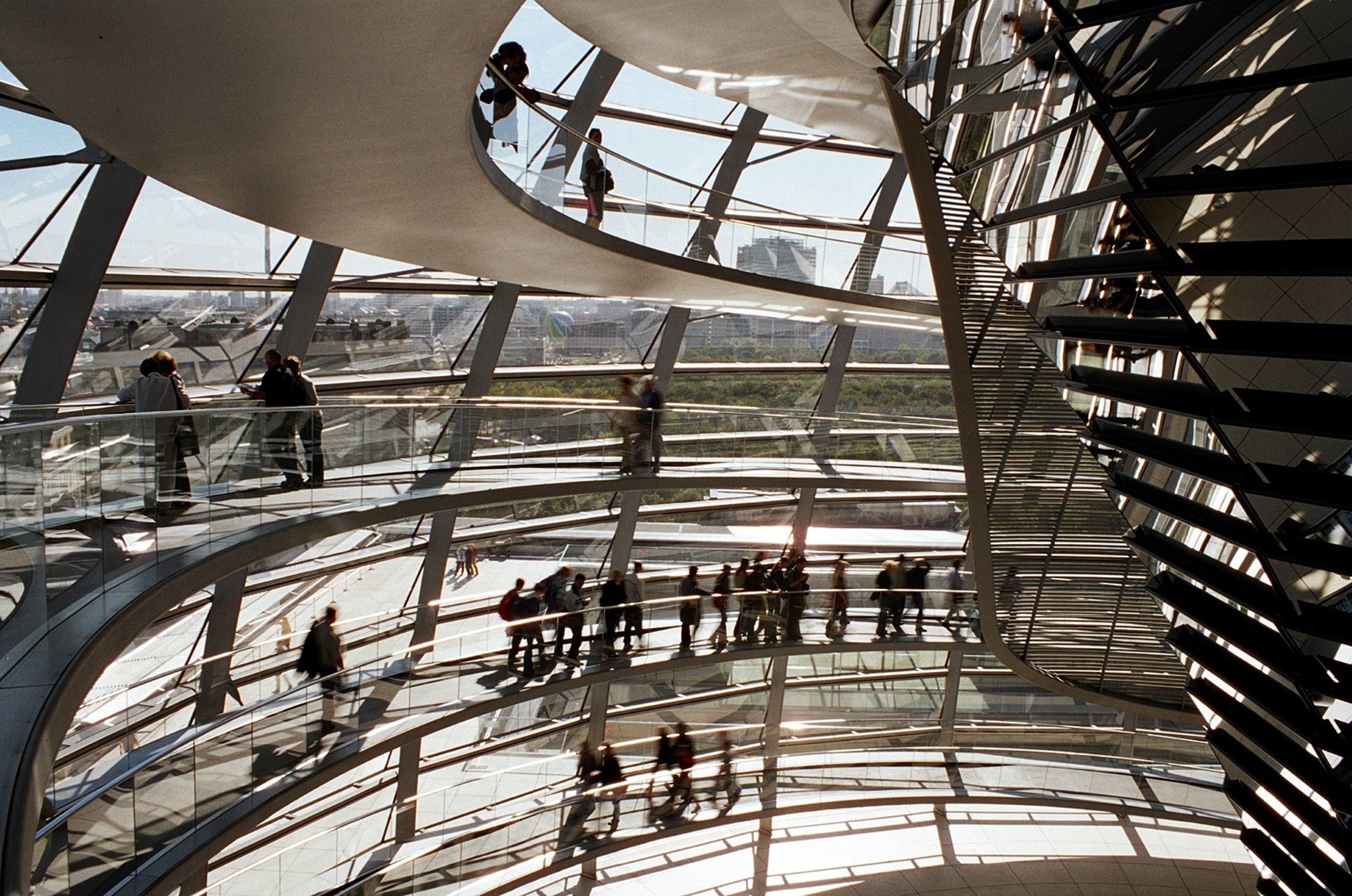 Belgium has been faced with concerns over its Data Protection Authority  (“DPA”) not operating independently, as it should under the General Data Protection Regulation (“GDPR”).

The starting point was when two directors of the Belgian DPA  – Alexandra Jaspar and Charlotte Dereppe – had sent a letter to parliament expressing grave concerns because, according to them, the DPA is “no longer able to fulfil its mission independently”.

Following these complaints, the European Commission (the “Commission”) decided to take action against the Belgian DPA. The Commission stated in its October Infringements Package that “Belgium violates Article 52 of the GDPR, which states that the data protection supervisory authority shall perform its tasks and exercise its powers independently.” The Commission found that some members of the Belgian DPA cannot be regarded as free from external influence because “they either report to a management committee depending on the Belgian government, they have taken part in governmental projects on COVID-19 contact tracing, or they are members of the Information Security Committee.”

For this reason, the Commission first sent a letter of formal notice in June, giving Belgium two months to take corrective measures to ensure full independence of its DPA. In November, the Commission sent a reasoned opinion because Belgium’s response did not address the issues raised and the members concerned still remained in their posts.

Following this series of events, the Belgium Federal Parliament must now vote on the future of the remaining  four directors of the DPA.

The fifth director – Alexandra Jaspar – had already freely resigned citing that “her job is impossible because some members of the Belgian DPA wear two hats, which makes for a conflict of interests when it comes to safeguarding Belgians’ data privacy”.

According to some sources, the chairman of the DPA, David Stevens ,“is not really worried because they won’t be able to prove that he has made serious mistakes”.

Can the targeted directors be set aside so quickly? There is even a chance that the case may be referred to the State Council. The question thus remains, can the directors remain their seat at the table?

Time is however running because the Commission may decide to refer the case to the Court of Justice of the European Union in case Belgium fails to take relevant action.

In case you would like to receive further information on this topic or need our assistance, please do not hesitate to reach out to us.