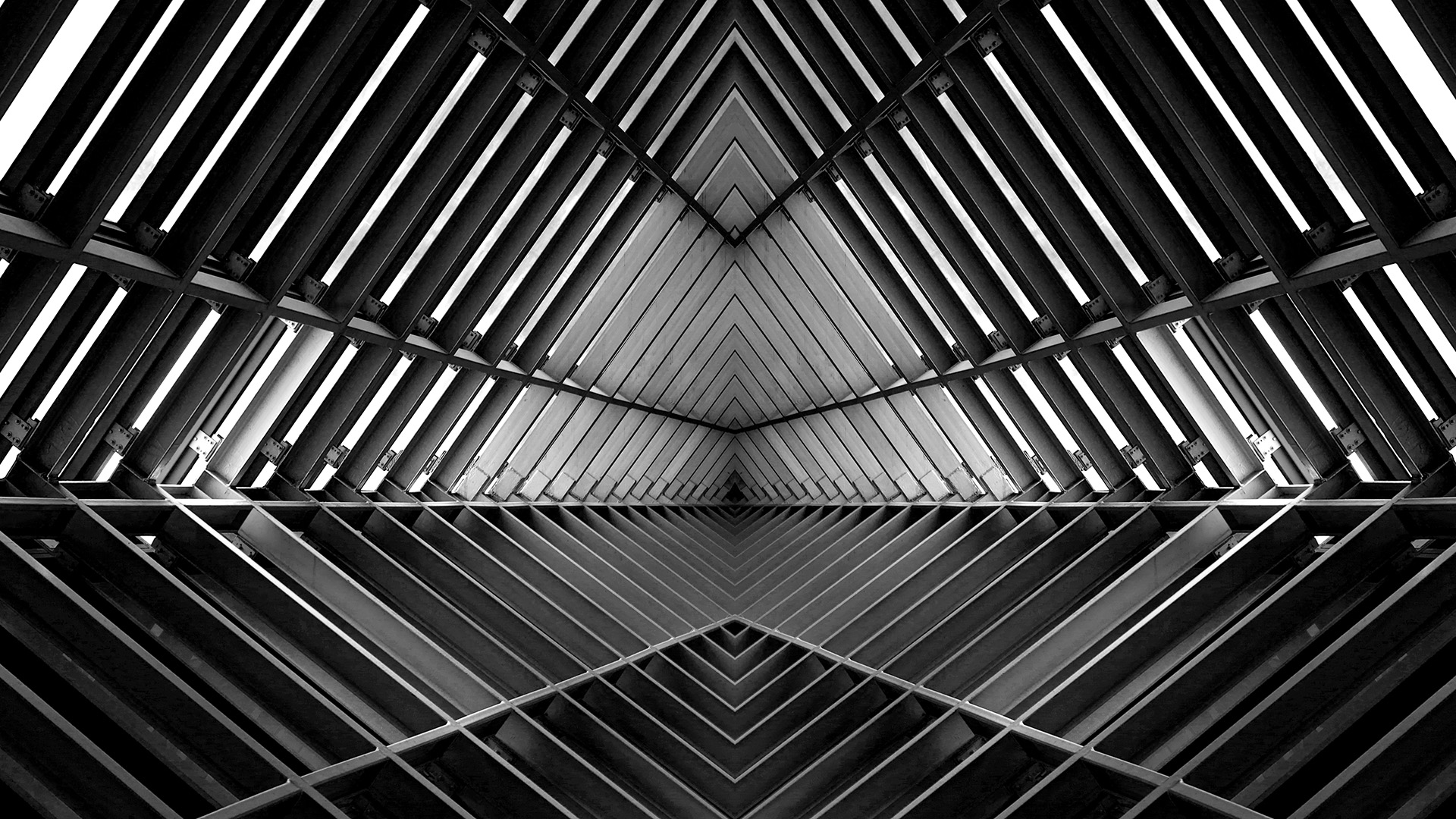 New mechanisms introduced by the Directive

Cross-border conversions – A new mechanism introduced by the Directive, offers the possibility to divide and convert companies within the EU. Through cross-border conversion, a company “migrates” from one EU member state to another, without interrupting its legal personality (i.e. the company will not have to liquidate or dissolve in its member state of origin).  This Directive only applies to limited liability companies formed in accordance with the law of one Member State, choosing to convert into a limited liability company governed by the law of another Member State. Other legal entities will have to look at national regulations if they want to undergo a similar transaction.

Cross-border divisions – Cross-border divisions involve a transfer of all or some of the assets and liabilities, by universal succession, from a dividing company to one or more existing or new companies. Before the Directive’s introduction, cross-border divisions were only regulated by national law, in the most minimal sense. In the future, these transactions will be supported by a harmonized legal framework throughout the EU.

Improvement of the existing regime

Before the Directive, existing legal framework lacked, among other things, efficiency and harmonized rules on the protection of creditors and minority shareholders. With this new initiative, creditors are granted additional safeguards should they oppose the merger/division/conversion proposal. Additionally, the harmonization of rights will ensure a similar protection of stakeholders in every EU Member State.

Secondly, employee protection is strengthened by the imposition of a heavier duty of information on the potential implications of cross-border transactions. The Directive also introduced a new form of employee participation, ensuring transparency, by allowing employees to organize themselves in special negotiating bodies. Companies will also have to provide management reports regarding the transaction. As for the dissenting shareholders, the Directive introduces an exit right for the shareholders that voted against the transaction or did not agree with it while being deprived of voting rights.

Last but not least, the Directive introduces the possibility for competent national authorities to issue a pre-transaction certificate, attesting compliance with the relevant conditions and the proper completion of the procedures and formalities in the departure state. The previously established system of issuing the pre-transfer certificate will remain, however the control of the departure state would be intensified as to include “the satisfaction of payments, or securing payments or non-pecuniary obligations due to public bodies or the compliance with special sectorial requirements, including securing payments or obligations arising from ongoing proceedings”. This new requirement might naturally have an impact on the timing of the transaction.

The Belgian legislator has anticipated the new Directive and explicitly regulated all mechanisms (mergers, divisions and conversions) covered by the new Belgian Companies and Associations Code (“BCAC”) (which entered into force 1st May 2019). Nonetheless, small updates and revisions might be required as the BCAC is not entirely up to date with the new Directive yet.

Additionally, there is no explicit provision under the existing Belgian Company law offering shareholder protection to (dissenting) shareholders who voted against a cross-border division or conversion.

Member states will have until 31st of January 2023 to adopt necessary measures for the implementation of the Directive into national law.