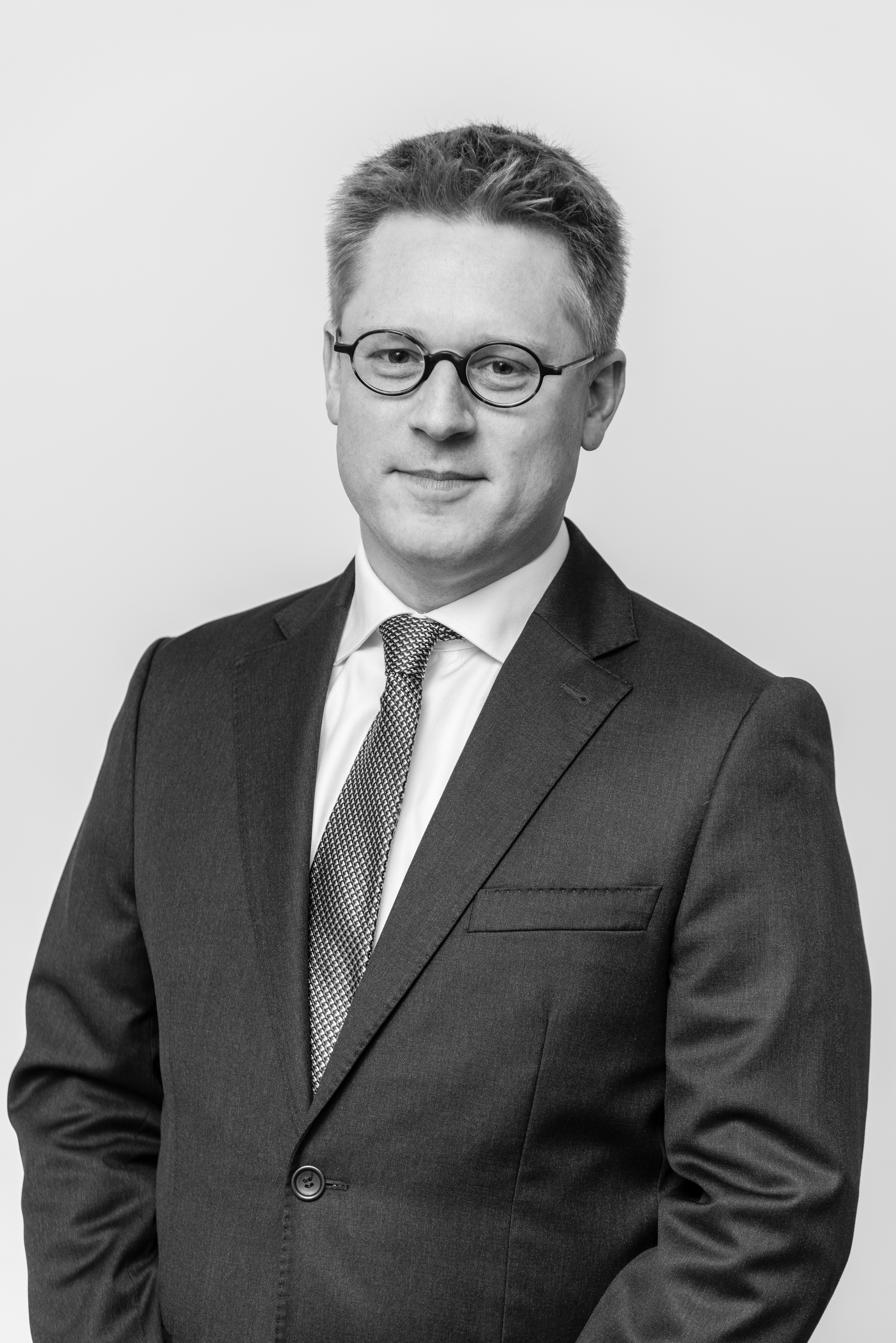 Antoine deals with general corporate law as well as with mergers and acquisitions. Antoine has been practicing non-profit law for more than 15 years. Based on his in-depth experience with numerous well-known Belgian and European (international) associations and foundations, he founded the Non-Profit and Trade Associations team which he is heading now for 6 years. Antoine has developed a broad expertise in dealing with non-profit associations, charities, and trade organisations. He has developed a specific expertise in (i) structuring and restructuring (with cross-border aspects) of legal entities, and (ii) designing complex governance systems for (groups of) not-for-profit legal entities. Antoine has been involved in assisting a large number of non-profit clients to facing the consequences of the Brexit. Antoine assisted UK charities to keep a presence in the EU in order to, among others to continue to benefit from the EU funding programmes (a.o. EU funding programmes such as the one from ECHO, AMIF, DEVCO) and having an EU geographical presence.

Since 2017, Antoine is ranked as a Leading Individual for not-for-profit in Belgium by The Legal 500 (EMEA).
Posts from Antoine Druetz
EY Law has a privileged cooperation with EY Tax Consultants.