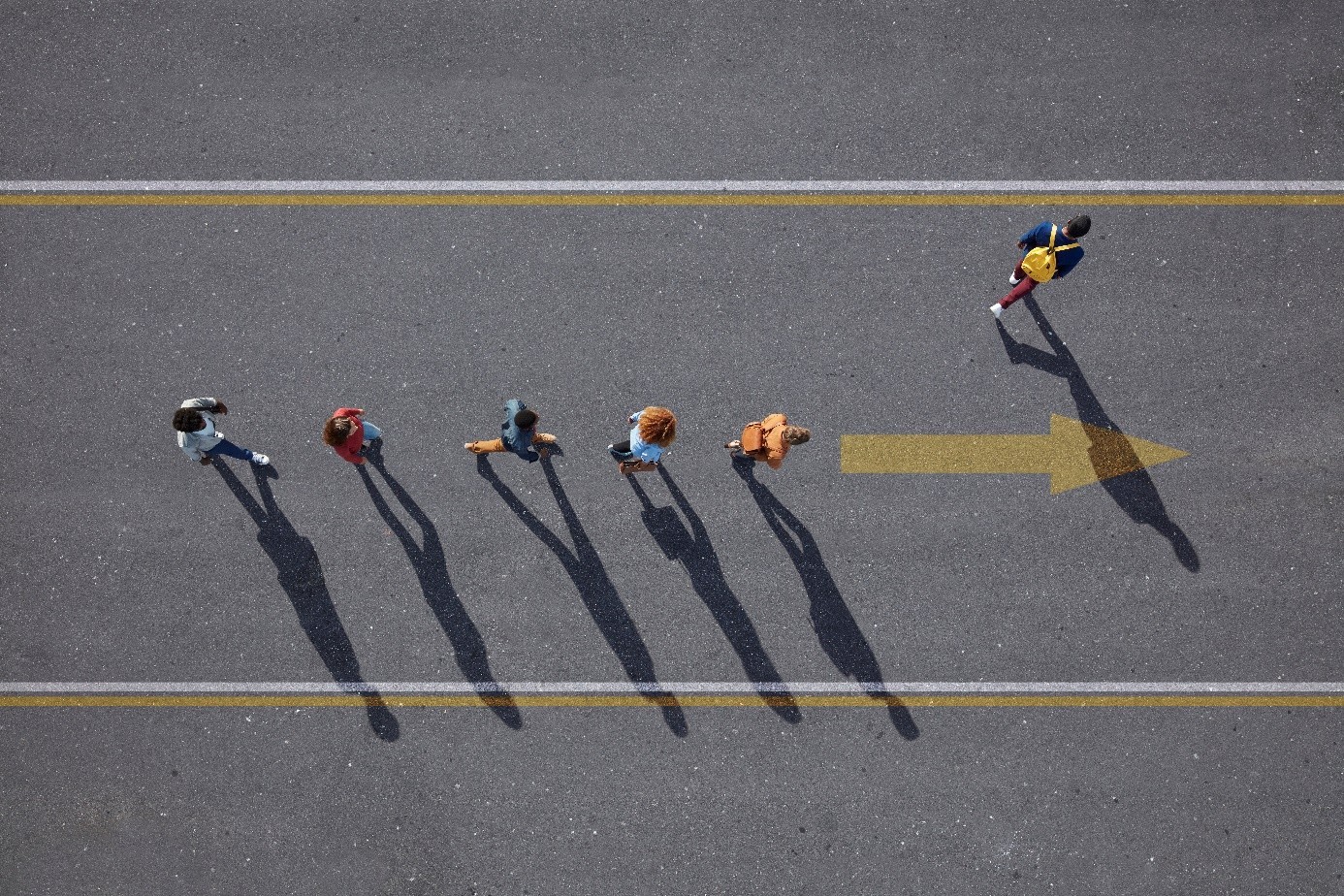 Nowadays we have come to think about unfair terms as something only businesses should be cautious of. Since 1993 a European prohibition has been put in place to repel certain unfair terms in a variety of contracts with consumers. A similar prohibition was introduced in 2019 by our Belgian legislator for the contractual relation between businesses themselves. However, from the 1st of January 2023, all contractual parties, no matter their nature, will be subjected to a general prohibition of unfair terms. Read this article to find out what impact this new rule will have on you.

The first mechanism between businesses and consumers (“B2C”) has two ways of determining whether a contractual clause is unfair. Firstly, a clause can be unfair when it results in a manifest imbalance between the parties. Thereto, all circumstances are taken into account, such as the other clauses and the general nature of the agreement. A judge will have to decide whether the necessary conditions are met. Secondly, there is a list (“Black List”) with an indication of those clauses that are always considered to be unfair.

The second mechanism between businesses themselves (“B2B”) is inspired by the B2C mechanism. That is why the above-mentioned imbalance test equally applies. It needs to be emphasized that a judge will most likely take into account the fact that businesses in general have more bargaining power than consumers. Interestingly, the B2B mechanism operates not only with a Black List but also a grey list. This last list contains a variety of clauses that are suspected of being unfair but with the possibility for the business to prove the contrary (“Grey List”).

Because there is no specific limitation on the nature of the parties, this new rule will apply from the 1st of January 2023 to all contractual relations. Thus unfair terms will be prohibited in new types of relations, such as contracts amongst consumers themselves (“C2C”).

It is essential to realize that this new general rule of our Belgian Civil Code will not affect the two above-mentioned mechanisms. When a contractual party is dealing in either a B2C or B2B relation, the respective rules still apply and take priority over the general rule.

Whenever a clause of a contract is not negotiable and creates a significant imbalance between the rights and obligations of the parties, that clause is considered unfair.

Whether a clause is negotiable will depend on several factors, such as the influence the other party can have on all the contract clauses and the level of his/her actual bargaining power.

Unlike the rules in the B2C and B2C relations, the new rule only contains an imbalance test. There is no Black List nor Grey List. Case-law will then provide an explanation concerning the further necessary conditions.

Moreover, there is an important sidenote that needs to be kept in mind. For both the B2C and B2B regime and now also for the general rule, the prohibition of unfair terms does not cover the actual object of the contract. Therefore, a judge will not consider a clause to be unfair when it concerns for example the equivalence between the price and its counterpart.

As is the case with the B2C and B2B mechanism, if a clause is found to be unfair by a judge, that term will be left out when reading the contract as a whole. This does not apply when the contract cannot exist without the unfair term. In that case the whole contract will be void.

In case you would like to receive further information on unfair terms or need our assistance, please do not hesitate to reach out to us.

Interested in the other novelties concerning the new contract law under Book V? Please read our previous articles:

Make sure to keep checking our EY Law-website and our LinkedIn-page for our coming articles concerning the many other novelties on contract law.