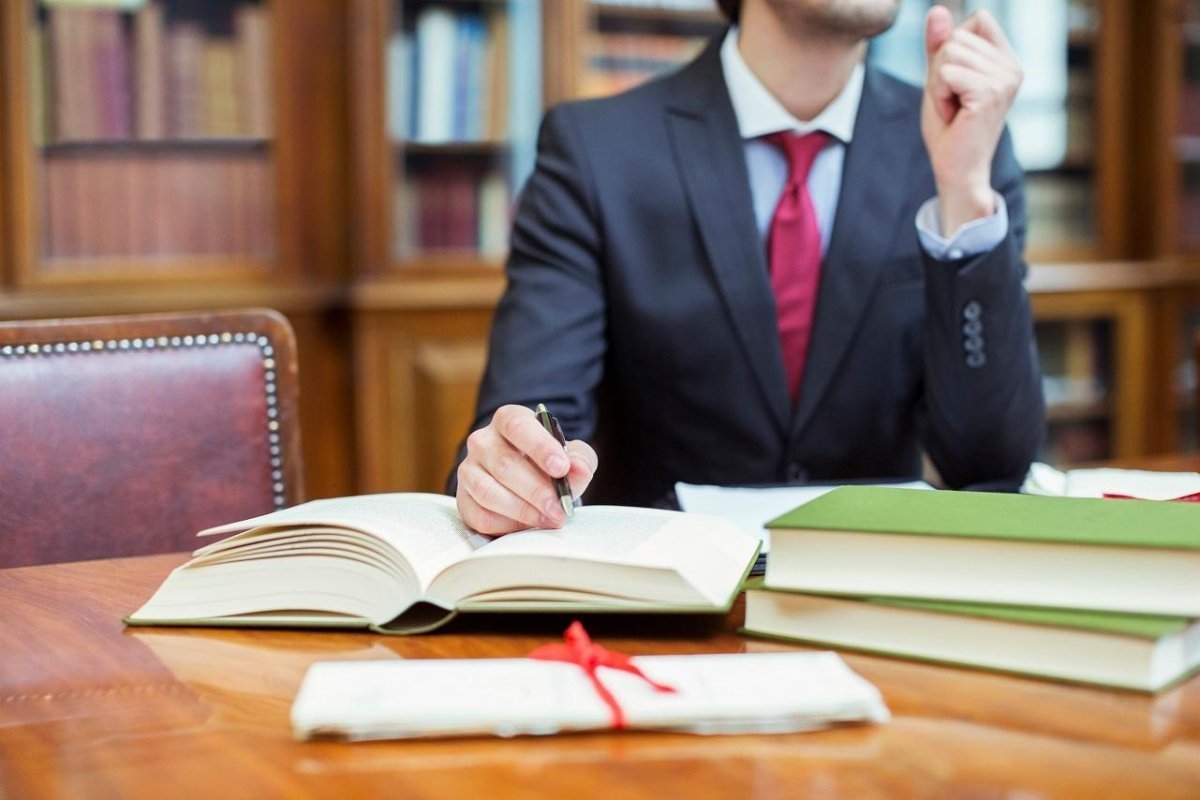 On 21 April 2022, the Belgian Chamber of Representatives has approved the long anticipated Book 1: “General Principles” and Book 5: “Obligations” of the new Belgian Civil Code.

The Belgian legislator has been working for some time on an overall reform and modernisation of its civil law. The old Civil Code was the result of the Napoleontic Civil Code, which had automatically entered into force in 1804 on the Belgian territory. Consequently, most provisions of the Belgian civil law were extremely outdated.

The modernisation took shape in a new Civil Code, where the legislator had first drawn up a framework in order to insert the various components in phases. The new Civil Code will consist of nine Books. The law of obligations (het verbintenissrecht/ le droit des obligations), included in Book 5 of the new Civil Code, is one of the most essential elements of law. It is about how people relate to each other and how they deal with each other.

Over the past two centuries, case law has developed many rules. The new law of obligations aims to give established case law a legal basis, fill in glaring gaps, clarify controversial topics and divide provisions into more logical parts. In addition, the reform also aims to bring a balance between the autonomy of the parties and the role of the judge, as guardian of the interests of the weaker party and the general interest.

Some of the novelties introduced in Book 5 are the following:

The new rules of Book 1 and Book 5 will not take effect immediately, but will enter into force on the first day of the sixth month following publication. Presumably, this will be from the beginning of 2023.

In case you would like to receive further information on this topic or need our assistance, please do not hesitate to reach out to us. Keep an eye out on our blog, as in the coming weeks, we will discuss some topics in more detail.