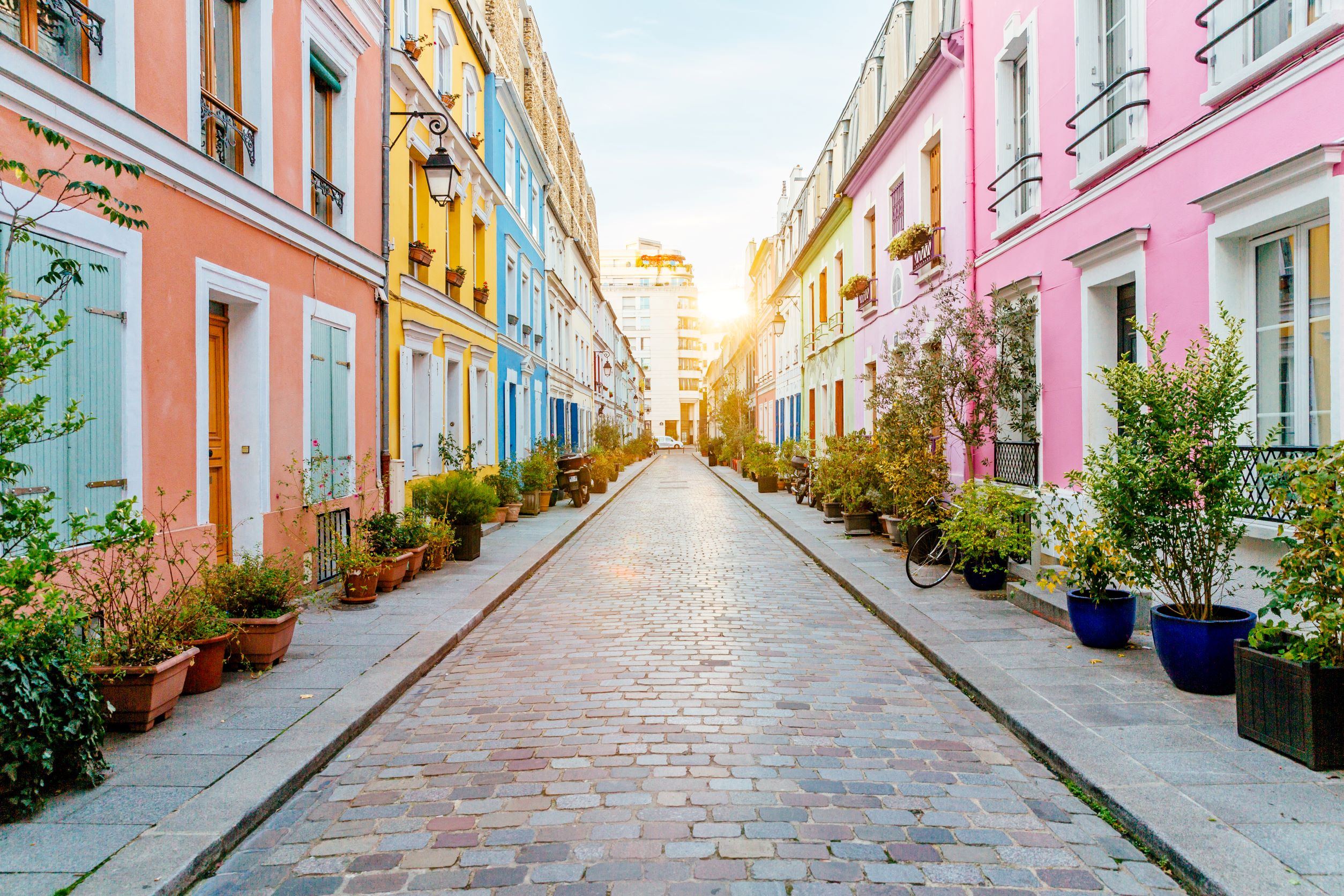 In an official statement, the Finance Minister announced on the 9th November 2021 the signing of a new treaty between Belgium and France for the avoidance of double taxation with respect to income and wealth taxes. The new treaty and its protocol were in the meantime published on the 16th November 2021.

The complete overhaul of the current Belgo-French treaty, which dates back to 10 March 1964 and which had been supplemented by several additional protocols over the years, has been on the agenda for several years. Several of its principles are indeed no longer in line with the international principles established at the level of the OECD.

The signed text should soon be submitted for ratification to the parliaments of both States.

Below you will find a brief overview of the most important changes brought on by the new treaty. We will keep you updated via our French colleagues of all further developments with the new treaty which take place in France.

The new treaty with France and its Protocol include a number of provisions aimed at ensuring the implementation of BEPS measures established at the level of the OECD. These measures are, among others, intended to fight the implementation of aggressive tax planning resulting in the artificial transfer of profits to destinations where they remain untaxed or more lightly taxed.

The BEPS measures were already enshrined in the multilateral convention, adopted at the initiative of the OECD by more than 100 jurisdictions worldwide, including Belgium and France. The provisions of the multilateral convention were incorporated in the current Franco-Belgian treaty in 2019, following notifications to that effect from the Belgian and French States, and have recently entered into force.

Among the measures integrated in the new treaty is a new general anti-abuse provision. This provision neutralises the tax effects of arrangements or transactions where the main purpose or one of the main purposes is to grant an advantage provided for in the treaty.

With regards to the taxation of movable property, the benefit of an exemption or a reduction in the withholding tax rate will now require to identify the beneficial owner of the income.

Capital gains realised on the alienation of shares (or other rights) of a company whose assets consist, directly or indirectly, for more than 50% of its value, in real estate located in one of the Contracting States will henceforth, subject to further conditions, be taxable in that State. This is the result of a wish, dear to French authorities, to be able to tax capital gains on (French or foreign) company shares whose assets are principally composed, directly or indirectly, of French real estate. This possibility remained controversial under the treaty of 1964. The French Conseil d’Etat had recently ruled in favour of the French tax authorities in a decision dated 24 February 2020. The new treaty now confirms this position.

Dividends paid by a company established in one State to a resident of the other State are generally subject to shared taxation: the income is taxable in both States but the tax levied by the source State may not exceed a certain percentage. This is currently 15%. This percentage should be reduced to 12,8% with the new treaty.

In order to avoid double taxation, the treaty of 1964 required Belgium, when a French dividend was paid to a Belgian resident, to reduce the amount of Belgian tax by a lump-sum amount of foreign tax (LSFT) equal to minimum 15% of the net dividend, after deduction of the French withholding tax. The Belgian tax authorities long considered that the LSFT could only apply under the conditions provided for by Belgian law. However, since 1987, the application the LSFT under Belgian law has been limited to cases where the shares which give right to the dividends are allocated to the exercise of the tax payer’s professional activity. Faced with the constant caselaw of the Court of cassation in favour of the tax payer (decisions dated 17 June 2017, 15 October 2020 and 25 February 2021), the current Finance Minister was forced to recognize the application of the LSFT in certain specific cases, even outside the strict conditions provided for under Belgian law.

The new treaty now makes the application of the LSFT, as is the case in most of the other double tax treaties concluded by Belgium, subject to the conditions laid down by Belgian domestic law.

As the legislation currently stands, taxpayers who will no longer be able to benefit from the LSFT when the new treaty enters into force will de facto see the Belgian taxation of their French source dividends increase by 50% (i.e. 30% will be withheld on the net dividend after French withholding tax instead of 15% as is currently the case).

Under French law, certain personal companies are subject to a partial look-through taxation regime according to which their profits are deemed to be realised and directly acquired by their shareholders at the end of each financial year. Each shareholder is directly taxed on his share in the company’s profits, before any redistribution.

This special regime applies among others to the partners of real estate civil companies (known under French law as sociétés civiles immobilières or SCI) which have not opted for the application of French corporate income tax. The partners are directly taxed in France, at the end of each financial exercise, on their share in the French source immovable income received by the company. Distributions made by the company are not taxable in France, as the income has already been taxed.

We could have legitimately hoped that the contracting States would adopt measures to exclude any risk of double economic taxation for Belgian tax resident partners of French SCIs. The analysis of the provisions of the new treaty have however lead us to the opposite conclusion: the treaty seems to guarantee the French tax authorities’ jurisdiction to levy taxes whilst allowing the Belgian tax authorities to tax distributions.

In order to prevent double taxation, Belgium is in principle required to exempt the income of Belgian residents which is taxable in France. At the moment, Belgium can however take this income into account to determine the rates applicable to the tax payer’s other income.

The new treaty now makes the exoneration in Belgium, for individuals, subject to the condition that the income received by the individual has effectively been taxed in France.

This new provision, which is in line with the treaty policy currently adopted by Belgium, is likely to result in the taxation in Belgium of French source income which was previously exempt. For example, Belgian residents who own a second residence in France which is not rented out and therefore does not produce any rental income could now be taxed in Belgium on the basis of the property’s cadastral income (determined in accordance with the new Belgian legislation on the matter), in the absence of any taxation in France (except for property tax, which is not an income tax).  According to our information, the Belgian tax authorities have not actively sought to obtain this result induced by the new treaty and are currently examining this situation.

The new treaty’s provisions will apply in Belgium to income for taxable periods beginning on 1 January of the year immediately following the year in which the treaty enters into force.

Accordingly, if the ratification process is completed in both Belgium and France before 31 December 2022, the new treaty could enter into force on 1 January 2023.