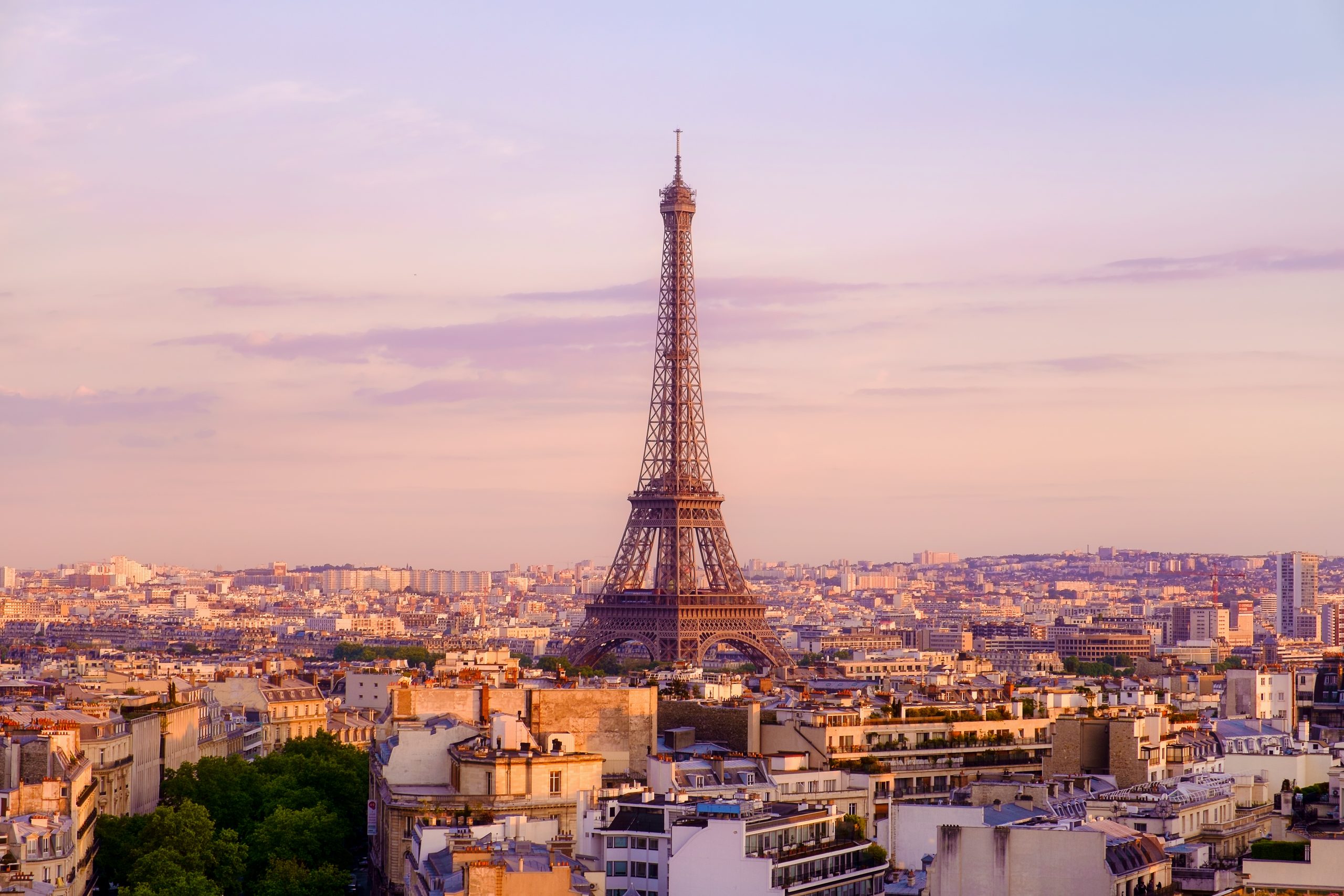 Belgian residents who are paid a French dividend are entitled to a tax reduction provided for by the Double Tax Treaty concluded between Belgium and France. However the Belgian tax authorities have consistently made use of a change in Belgian domestic legislation to refuse its application. The Belgian Court of Cassation has already condemned the tax authorities’ controversial position twice and, now, a third decision dated 25 February 2021 puts the final nail in the coffin.

In accordance with the DTT’s provisions, the gross dividend shall first be subject to withholding tax in France at a rate which cannot be higher than 15%. The applicable withholding tax rate in France was 15% up until 2017 and then 12,8% from 2018 onwards since the introduction of the French PFU (prélèvement forfaitaire unique).

In practice, the Belgian tax authorities have avoided the application of this provision by adopting a position contradictory to the principle of primacy of international law over domestic law. According to the tax authorities, the lump-sum amount of foreign tax can only be deducted under the conditions laid down under Belgian domestic law which, following a change in 1988, only grants the tax reduction when the shares that give right to the dividend are assigned by the tax payer to the exercise of his professional activity. Consequently, as the great majority of Belgian residents did not assign their shares to the exercise of their professional activity, they could not enjoy the tax reduction.

A clear answer by the Belgian Court of cassation

The tax authorities’ controversial position was considered to violate the general principle of primacy of international law over domestic law for the first time in a decision by the Belgian Court of Cassation dated 16 June 2017. The Court ruled that, in accordance with the aforementioned principle, the DTT has primacy over provisions of Belgian domestic law and, consequently, no effect could be given to rules of Belgian domestic law which subject the benefit of the tax reduction to additional conditions not provided for in the treaty.

Despite its clear decision, the Belgian tax authorities chose to ignore the Court’s caselaw and continued to refuse the application of the tax reduction. In light of the authorities’ disregard for the its caselaw, new cases were bound to be brought before the Court. In a decision dated 15 October 2020, the Court had the opportunity to reaffirm the primacy of the treaty over Belgian domestic law and, consequently, the obligation for Belgium to apply the tax reduction irrespective of the additional conditions provided for under Belgian domestic legislation.

In a third and final decision by the Court of Cassation dated 25 February 2021, the Court confirmed for a third time in a row that Belgium is required to grant the tax reduction provided for under the DTT and that any subsequent change in Belgian domestic legislation is insufficient deprive the tax payer of its benefit.

Possibility to obtain a tax relief for the past

In light of the accumulating caselaw, the tax authorities have no choice but to accept the application of the lump-sum amount of foreign tax deduction for the future and for the past.

As for Belgian residents who have been paid a French dividend in the past and which have not enjoyed the application of the tax reduction provided for under the DTT, they are entitled  to file a request for restitution of the excess tax paid. In principle, a tax restitution can be asked for dividends paid at the earliest in 2016. Up to 13,08% of the tax burden can be recuperated on the basis of the aforementioned caselaw and legislation.