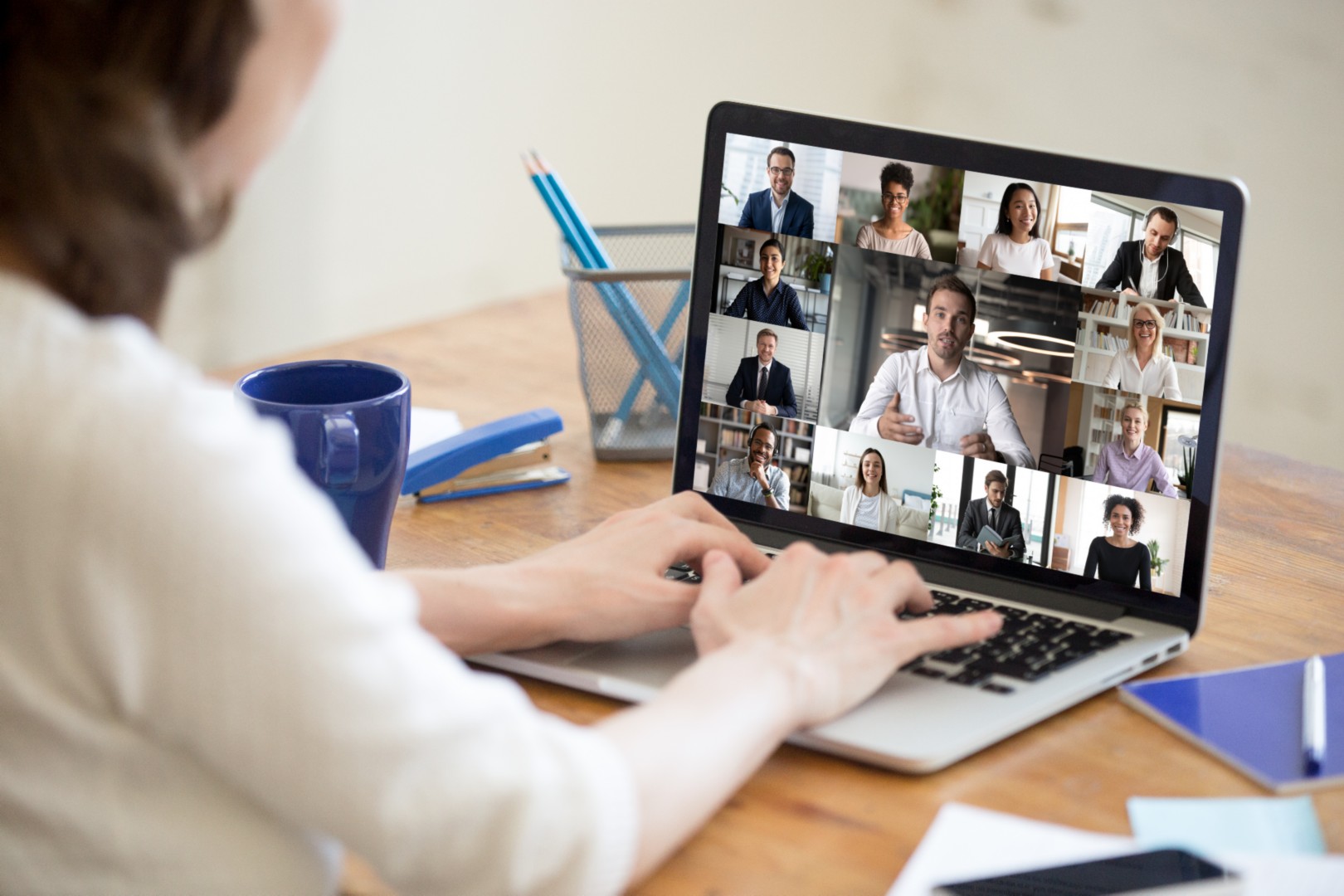 Since early 2020, due to the COVID19 pandemic and the containment measures imposed by governments across Europe and worldwide, many questions arise regarding the organization of general assembly meetings under Belgian law.

During the first wave of the ongoing pandemic, the Belgian government adopted measures via the issuance of the Royal Decree # 4 dated April 9, 2020 (hereafter: “Royal Decree”) to enable companies and associations to (i) postpone their annual general assembly meeting for a limited amount of time (i.e. an extension of 10 weeks) and/or (ii) organize their general assembly meetings, albeit only to a certain extent, virtually.

However, the possibilities introduced by the Royal Decree had a temporal scope and could only be applied to meetings which were convened or held between March 1, 2020 and June 30, 2020. As a result, Belgian companies and associations still experience major practical problems in organizing their general assembly meetings.

How does this new legislation impact you?

The new Act introduces the possibility to organize virtual general assembly meetings, even without any authorization in the articles of association. In this respect, the board of directors needs to decide to grant the right to the members to participate to the general assembly “at distance” by means of an electronic means of communication made available by the association. Furthermore, a number of strict conditions apply to guarantee amongst others the identification of the members, the active participation of the members to the meeting and the exercise of the voting rights.

In case the NPA or INPA does not dispose of adequate electronic means of communication to enable the active and real-time participation of the members to the deliberation and the possibility for them to ask questions, the board of directors must motivate in the convening notice why this is not available. The possibility to make use of this leniency is only applicable until June 30, 2021.

An important nuance however is that only the members, directors and the statutory auditor can virtually participate to the general assembly; the members of the bureau can only physically participate to the meeting. Depending on the specific case at hand, it is possible that the “bureau” only consists of the president chairing the meeting. Consequently, strictly speaking the virtual general assembly is in fact a semi-virtual general assembly with the bureau (which could be limited to the president only) being the only one who is physically present.

The new Act also introduces the possibility to set-up a statutory upfront voting mechanism for the members, whereby the members can cast their vote before the general assembly meeting takes place. This mechanism can however only be applied if it is foreseen in the articles of association.

For associations, this was a rarely used method which was already made temporarily available by the Royal Decree. An important restriction is however that it cannot be used unless it is foreseen and regulated in detail in the articles of association.

This is a positive development for NPAs as this settles the ongoing legal debate in this respect. However, for both large NPAs and INPAs having a lot of members, the requirement that the written resolutions are to be taken unanimously (by unanimity of all members) is actually restricting and will be very challenging, if not impossible to organize in practice.

When does this new legislation enter into force?