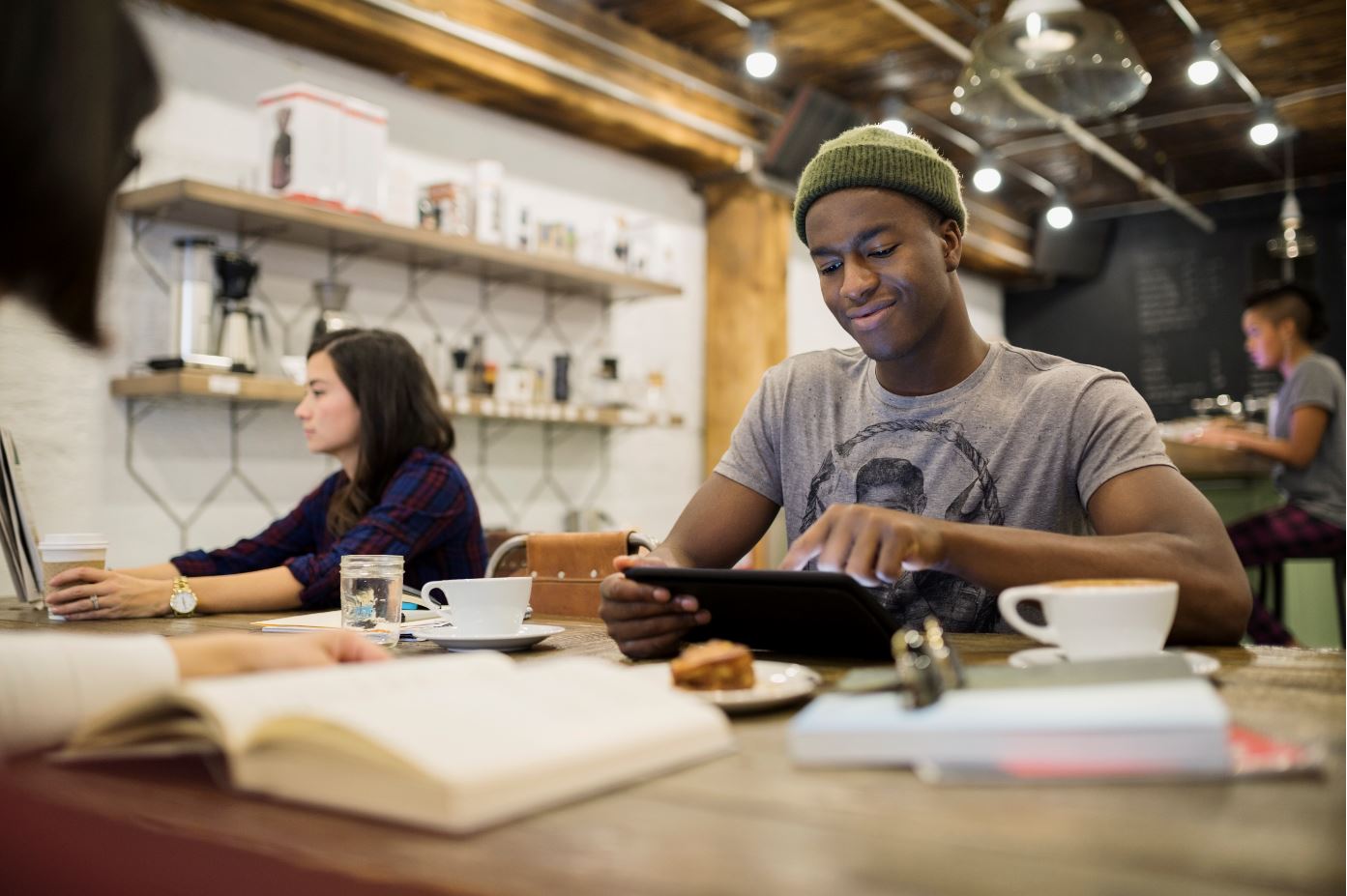 Today, the rigid rules on the application of written decision-making in Belgian companies often hinder an efficient functioning of the board of directors. Only if the following conditions are cumulatively met can the board of directors of a public limited company (“NV”) adopt written resolutions:

Belgian companies must therefore make use of meeting modalities that allow deliberation between the board members, such as a traditional meeting or teleconference.

With the expected new Companies Code, law makers have now responded to the request of company practice for more flexibility in the decision-making process of the board of directors of Belgian companies.

Not only will the condition of “urgent necessity” no longer have to be met, the application of the written decision-making will also be extended to the board of directors of other company forms, such as the private limited liability company (“BVBA” or – under the new Companies Code – “BV”).

As long as the articles of association do not exclude this possibility, the only condition for adopting written resolutions will be unanimity among the directors.

However, after 1 May 2019, newly incorporated companies will be immediately subject to the new Companies Code, while existing companies will be able to opt for the early adoption of this more flexible regime by means of an amendment to the articles of association.

If you should have any further questions, please reach out to your EY Law contact person or contact Lieven Bultinck or Jasper Berthels.