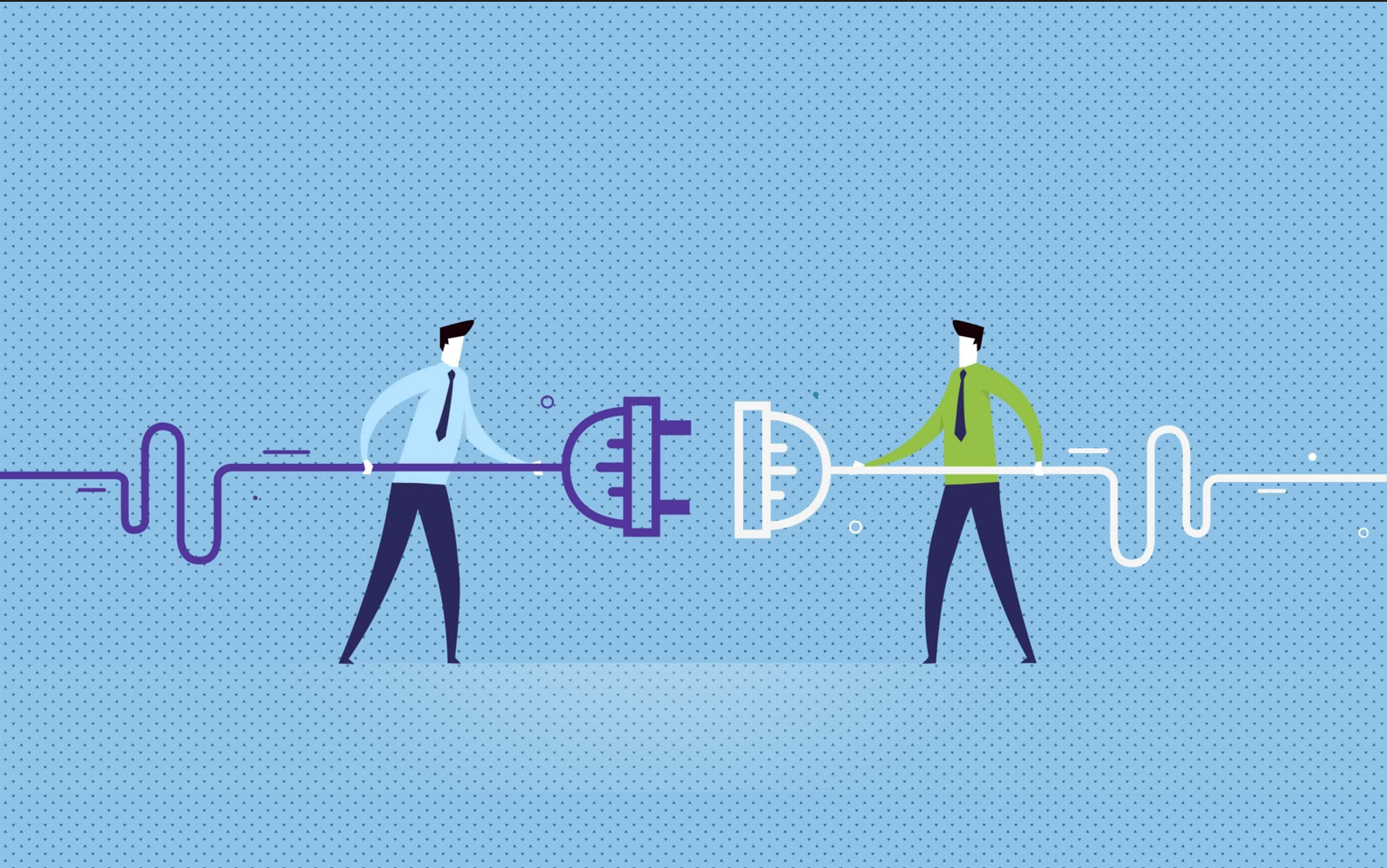 The EU Directive 2019/2121 of 27 November 2019, the so-called Mobility Directive, has set forth rules on cross-border (partial) de-mergers and conversions, whilst it has also modernised the current framework applicable on cross-border mergers. In this context, it introduces new rules to ensure that cross-border procedures can mainly be conducted digitally.

The Directive also provides in the possibility of a cross-border de-merger whereby a company transfers part of its assets and liabilities to one or more companies, in exchange for the issue to the company being divided of securities or shares in the recipient companies. This transaction is qualified as a division by separation.

A striking innovation concerns the rules that have been developed to protect the rights of stakeholders. Employees are granted a right of advice on the proposed transaction and are guaranteed to maintain their working conditions. The advice of the employees’ representatives is to be attached to the special report on the proposed cross-border transaction to be prepared by the board of directors of the companies involved in the transaction. Creditors are also granted a right of advice while shareholders who voted against the proposed transaction, will be able to dispose of their shares for an adequate cash compensation.

The competent authorities (i.e., notaries) will also be able to block the cross-border transaction if they suspect that it is motivated by unlawful, fraudulent or criminal purposes. In such event, they will refuse to deliver the certificate confirming that the formalities for completing the transaction have been complied with.

The directive contains a fairly extensive and technical regulation regarding employee participation. The starting point is that the company resulting from the envisaged transaction, as far as the regulation of employee participation is concerned, is subject to the legal system where it has its registered office. This general principle will however not apply (i) if at least one of the participating companies in the six months prior to the announcement of the proposal has on average more than 500 employees and works with a system of employee participation in the meaning of Directive 2001/86/EC supplementing the status of the SE with regard to the role of employees or (ii) if the national law applicable to the company resulting from the cross-border transaction no longer offers the same level of participation to (some) employees as before the merger. In those cases, the system of the directive supplementing the statute of the SE regarding the role of employees will apply.

The Mobility Directive must be transposed in Belgian law the latest by 31 January 2023. This implies that by this date the applicable articles on cross-border mergers and conversion in the Belgian Code of companies and association will have to be revised to integrate the rules set out in the Directive. The possibility for cross-border (partial) de-merger will have to be integrated.

The Belgian government has on its meeting of 23 December 2022 approved a draft law for cross-border conversions, mergers and de-merger of companies. This draft has now been submitted to the Council of State for advice. Whether the rules will be implemented into Belgian law in due time is thus to be seen. However, parties that can derive rights from the Directive can invoke these as from 1 February 2023. Employee representative could thus as of this date invoke the Directive to exercise their right to give advice on a proposed cross-border transactions or to claim specific rights in relation to employee participation.