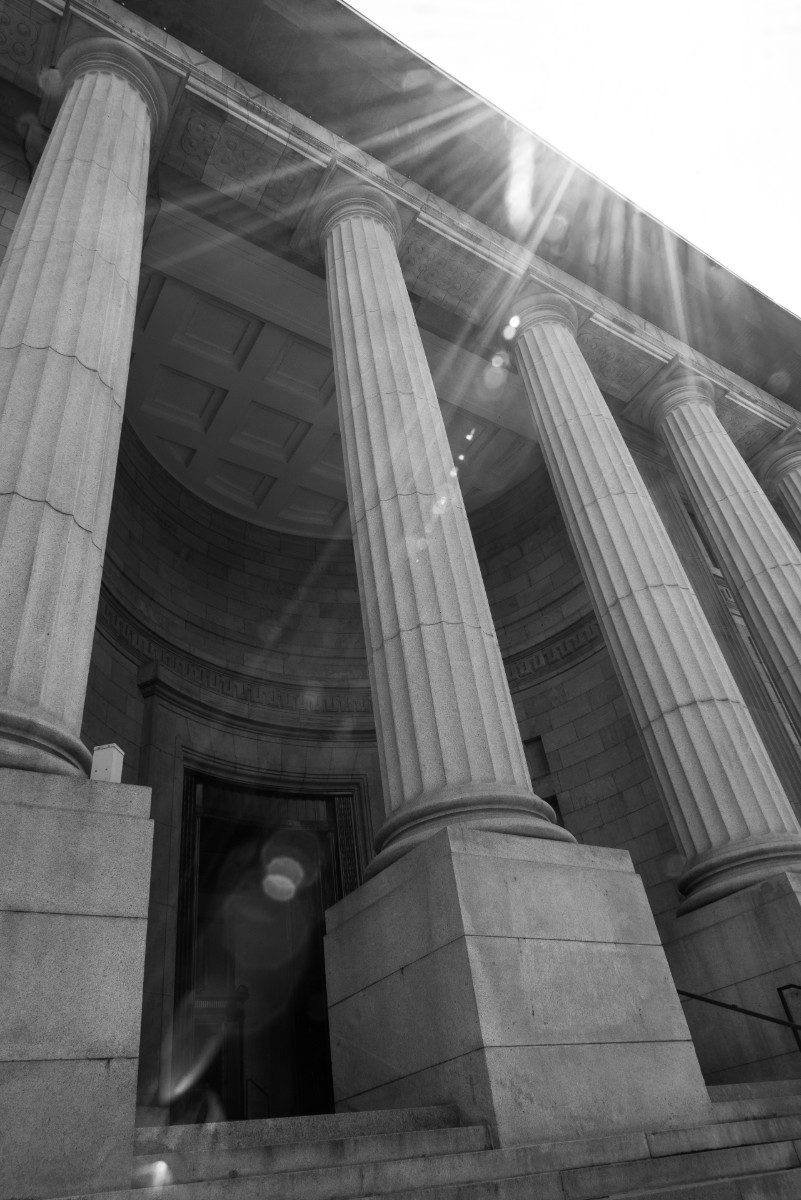 The caiman tax provides for the taxation of distributions by foreign trusts to Belgian residents irrespective of whether or not the income distributed has already been taxed at the level of the trust in its State of establishment. In many cases this resulted in important economic double taxation. In a 28 January 2021 decision, the Belgian Constitutional Court finally put a stop to this issue. What is the practical impact of such a decision?

The caiman tax in a few words

The caiman tax is a set of rules in the Belgian income tax Code which mainly provide for the transparent taxation of income that is not directly received by a Belgian resident but that is received by a legal structure of which he is the founder. The taxation regime put in place by the caiman tax aims to equal the structure’s income as its founder’s own income and is therefore also known as a “look-through tax”. The notion of “founder” is defined broadly and includes, inter alia, the shareholder or economic beneficiary of the structure.

In order to avoid an economic double taxation, the subsequent distribution by the legal structure to its Belgian resident founder is exempt from tax under the caiman tax. However, if the distributed income has not undergone its normal look-through tax treatment in Belgium prior to distribution, it will be equalled to a distributed dividend taxable at a flat rate of 30%. For the purpose of this rule, the structure’s oldest accumulated income is considered the first distributed (First In First Out (FIFO) method) so that all the reserves accumulated before the entry into force of the caiman tax or before its applicability to the tax payer are considered first distributed and taxable at a 30% rate.

The issue: a violation of the principles of equality and non-discrimination

On the other hand, distributions by foreign trusts to Belgian residents are exempt from tax in Belgium only if it can be proven that the income has undergone a look-through tax treatment in Belgium. Whether the trust is reasonably taxed abroad or not has no bearing on the tax treatment of its distributions under the caiman tax.

Consequently, a difference in treatment is created on the basis of whether the distributing structure has legal personality. Income which is taxed at the level of the trust at a rate equal to or higher than 15% in its residence State might have to undergo taxation at distribution under the caiman tax. Had the legal structure been a structure with legal personality, its distribution would have benefitted from a tax exemption in Belgium.

The Belgian Constitutional Court’s decision and its practical impact

The Belgian Constitutional Court recently had the opportunity to rule on the question of whether or not the difference in treatment introduced by the caiman tax complies with articles 10, 11 and 172 of the Constitution which provide for the principles of equality and non-discrimination. In the case brought before the Court, distributions by a Canadian trust would be subject to a 30% tax rate in Belgium whereas the income had already undergone a 53,31 % taxation at the level of the trust in Canada.

The Court found that the difference in treatment between trusts and legal structures with legal personality is based on a criterion which has no justification and that it thus violates the aforementioned principles. It annulled the caiman tax in that it does not provide for a tax exemption of distributions by trusts which undergo taxation in their State of incorporation at a level which is equal to or higher than 15% of a taxable basis determined under Belgian law.

The practical impact of this decision for Belgian residents who benefit from a foreign trust incorporated in a reasonably taxed State is quite important. Not only does this mean that all future distributions by the trust will be exempt from taxation, it also means that all past distributions taxed in application of the annulled legislation open a right to claim reimbursement of the excess tax paid.