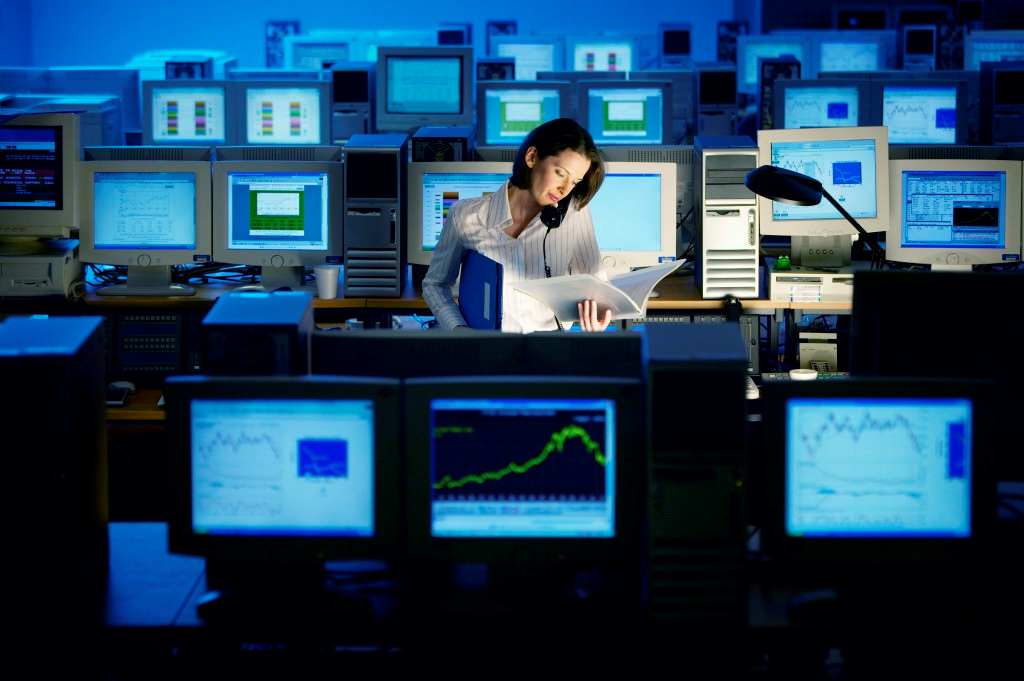 In a September 2020 ruling, the Rechtbank Noord-Nederland,[1] a Dutch District Court found that the director of a company was personally liable for damages for the amount of EUR 13 million, as a result of the company’s involvement in a cartel infringement.

The Court’s ruling adds to the controversy of whether a director can be found personally liable for damage caused to his company as a result of a breach of competition law rules.

That trading company was declared bankrupt the following year. Its liquidators sought to recover losses linked to the cartel fine, and thus sued the directors of the company for acting negligently by participating in the cartel. Three of the four directors settled out of court. The liquidators then turned against the fourth director and claimed damages up to EUR 70 million.

Where do things stand

The Dutch Court ruling, although it can still be subject to appeal, adds to the recurring debate of whether company managers should be held personally liable for damages caused as a result of fines for competition law infringements.

The issue has been addressed so far in Member State courts but not with consistent conclusions. For example, in the UK, the Court of Appeal found in 2010 that the company was not entitled to recover a cartel fine from its employees who had engaged in the unlawful conduct. The UK Court of Appeal held that the fine was imposed on the company for its own unlawful conduct and consequently it could not give rise to a damages claim (ex turpi causa).[2]

In contrast, in Germany, the Cologne District Court held in 2013 that the a company and its director were jointly liable for damages of EUR 1m in a suit brought by a supplier as a result of a competition law infringement.[3] The decision was upheld on appeal. In another case which is currently pending before the Dortmund District Court, a listed company is seeking EUR 300 million in damages from a former key manager for violation of managerial duties following a cartel infringement, which led to a fine of EUR 191 million by the Bundeskartellamt.[4]

At this moment there is no unanimity on whether piercing the corporate veil to hold accountable directors and employees is the way to proceed in the space of competition law. Arguably, if fines are not deemed sufficient to dissuade companies from breaching competition law rules, then personal sanctions on senior management involved in key decisions should be used to ensure compliance.

Competition law compliance and rigorous monitoring is the only way of minimising the risk of an infringement and subsequent fine. This is priority for senior management executives not only to protect the interests of companies but, as the recent developments underline, to protect their own personal interests as well.

EY Law can deliver to clients comprehensive competition law compliance programmes, tailored on the characteristics and needs of each client. Our team consists of expert competition lawyers, with forensics and data analysts.