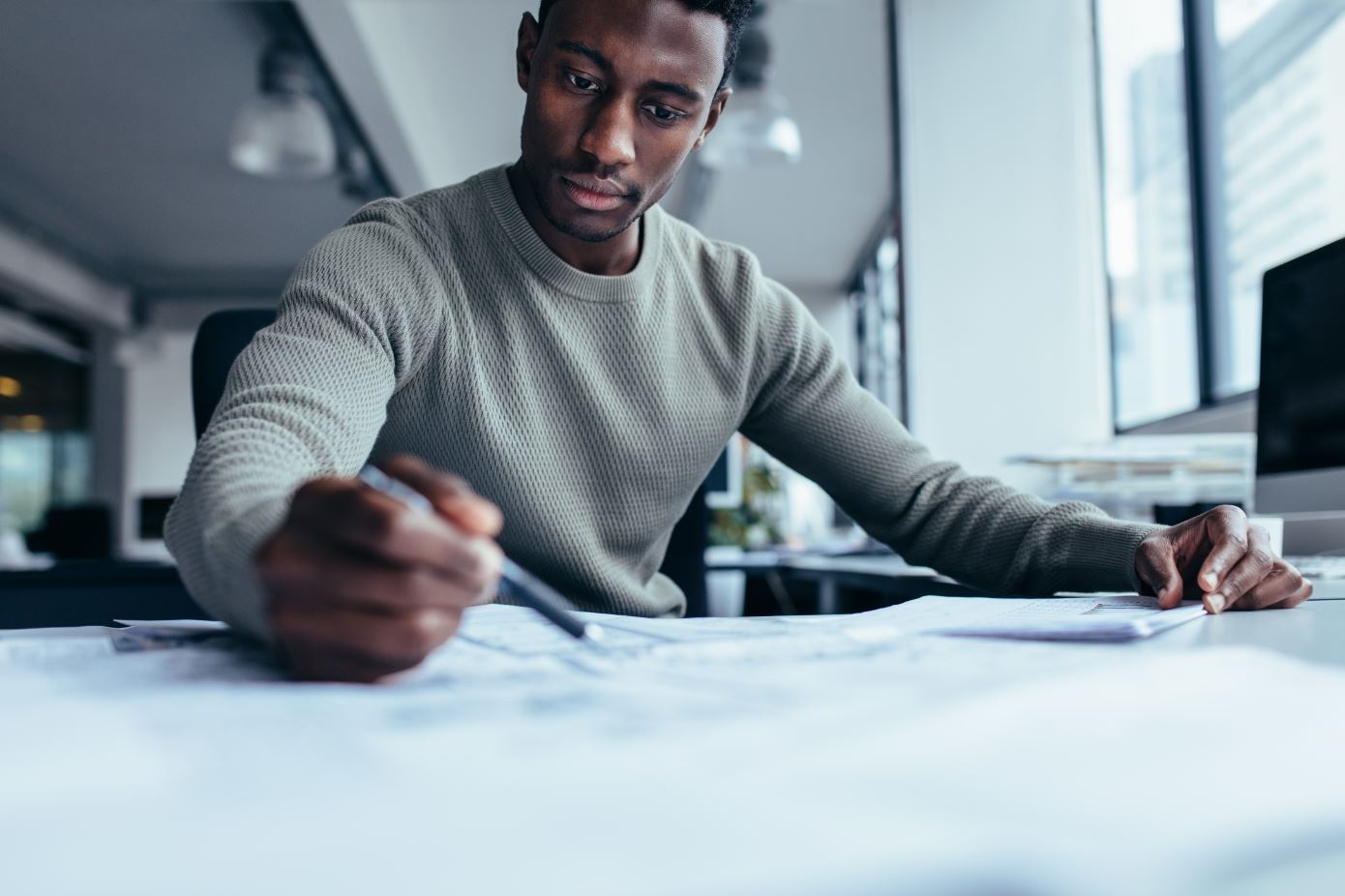 According to the new Belgian Code on Companies and Associations, the Belgian legislator recently decided to change the real seat theory into the statutory seat theory. This new principle entered into force with immediate effect as from 1 May 2019 both for newly incorporated and existing companies and has direct implications on the nationality of your company and the applicable law.

The real seat theory under pressure

The choice for the statutory seat theory involves that no longer the location of the principal establishment determines the nationality of a company, but only the company’s country of residence designated in its articles of association. This allows companies to develop their activities abroad, while retaining its legal personality and functioning of the bodies, regardless of whether there is a commercial link between the non-domestic company and the host state.

The adoption of the statutory seat as the ultimate connecting factor has direct implications for the applicable law which governs all aspects of company and association law. However, there is no impact on other legal fields such as tax law, insolvency law and employment law, which will continue to have their own independent connecting factors (i.e. the location of the company’s economic activities).

Therefore, the Belgian accounting law is no longer applicable to companies with their registered office abroad while developing their economic activities in Belgium. Nonetheless, foreign companies with a branch in Belgium are still required to draft annual accounts according to the law of the country under which the company is incorporated. Although there is no obligation to publish these annual accounts, companies are obliged to file them with the National Bank of Belgium

Possible scenarios in the Benelux

As each country is free to opt for the statutory seat doctrine or the real seat doctrine, an examination of the possible implications per each member state is inevitable. In addition, each country can apply either of both doctrines in a reduced or stricter form, with the result that the impact of the doctrine might differ from country to country.

In particular, following cases may occur and may affect the nationality of a company in the Benelux:

3. Companies with their real seat in Luxembourg and their statutory seat in Belgium had the Luxembourg nationality until 30 April 2019. As a result, these companies obtained the dual nationality BE – LUX with effect as from 1 May 2019. Consequently, these companies must comply with the law of both countries which is time-consuming and entails extra costs.

Introduction of a procedure for cross-border conversions

The Belgian legislator implemented a new specific cross-border conversion procedure in the new Companies and Associations Code in order to ensure the continuity of the legal personality of a company and to encourage emigration and immigration according to the European principle of freedom of establishment. Furthermore, this procedure finally creates a legal framework as these principles have already been implemented in practice due to the case law of the European Court of Justice.

The conversion procedure can be applied worldwide (i.e. also outside the European Union), provided that the host state accepts this procedure, in the event of the relocation of a Belgian company whereby the company loses its connecting factor with Belgium or the immigration of a foreign company to Belgium.

On 27 November last the European Parliament and the European Council adopted a directive with regard to cross-border conversions, mergers and divisions of companies, which must be transposed into national law by 31 January 2023 at the latest.

With this directive, the procedure to be followed in case of a cross-border conversion will be fully regulated throughout the European Union. It is contemplated to enable companies to convert by changing their legal form in the original member state into a similar legal form of another member state through a multi-layered procedure.

As the aforementioned procedure under the new Belgian Code on Companies and Associations only applies in Belgium, this legislative initiative facilitates companies willing to emigrate or immigrate in the EU. Currently, companies willing to transfer their registered offices to another Member State need to rely on national laws regarding cross-border conversions (if available).

In case a company is involved in a cross border transfer with other jurisdictions, the EY Law network is more than happy to assess the impact. Please contact Peter Suykens in case you have clients that are or might be impacted due to this change in the legislation or contact our experts in the different regions (Ann-Sophie Haghedooren for Ghent, Lindsey Clare for Antwerp and Herman De Wilde for the Walloon region) or if you have any further questions or comments related to this topic.