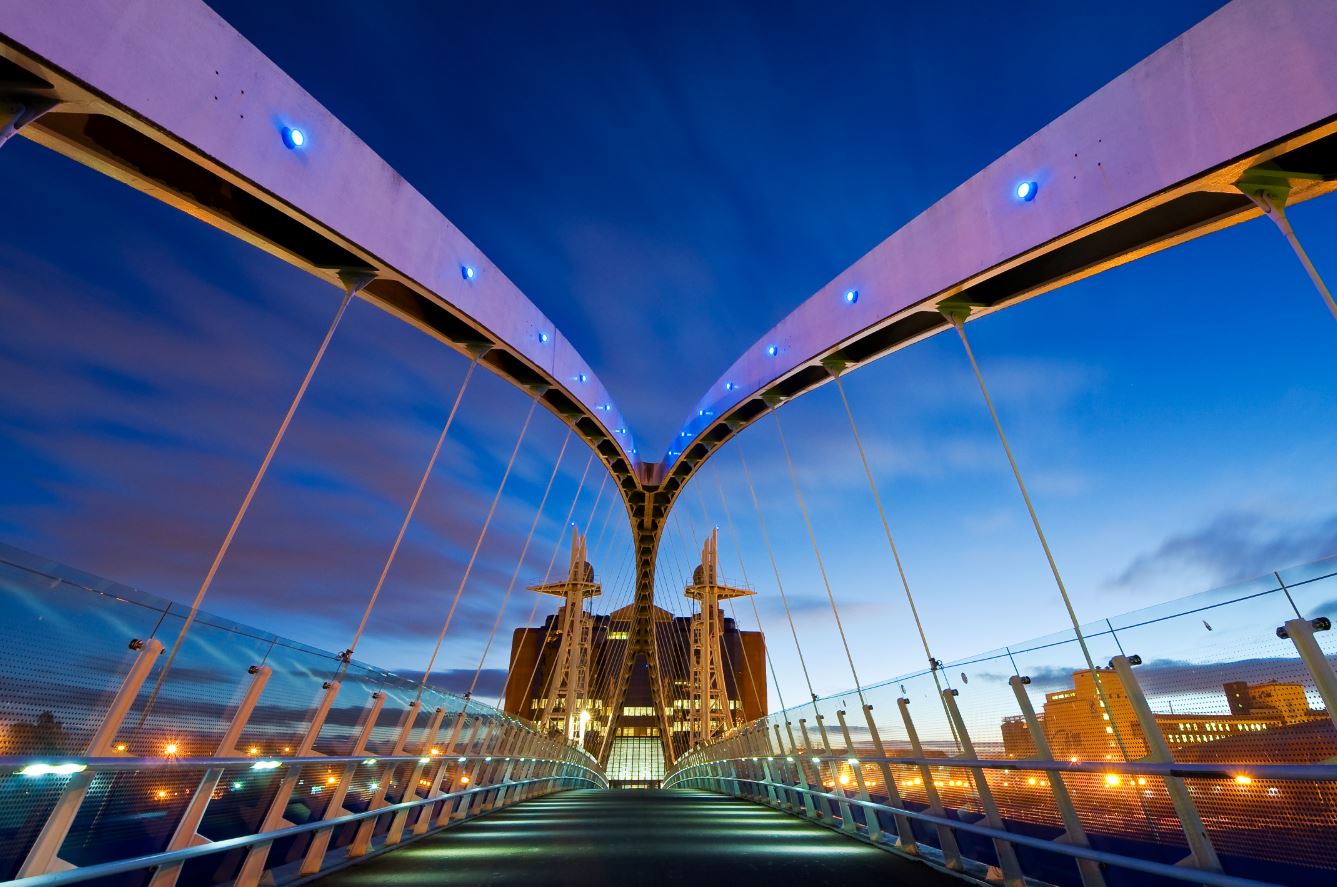 Belgium has had legislation regarding employment documentation storage for decades.

The foundation of this legislation can be found in Royal Decree No. 5 (23 October 1978), referred to as the Law on Social Documents. This decree lays out which documents are considered to be social documents and therefore must be kept by the employer. Examples of social documents include the general and specific staff registers, individual accounts, the attendance register, the working-time register and specific employment contracts. Note that not all employee documentation and related obligations are covered in this decree. Specific documents, e.g., the overtime register and the control document for part-time employees, are not covered by the decree but are nonetheless documents that should be kept by the employer due to provisions in specific legislation. Specific provisions also apply to an employee’s posting. Belgian employers working with personnel hired abroad but working in Belgium benefit from certain exemptions. The decree and specific legislation prescribe the options as to where these documents must be kept. This can be at the address under which the employer is registered at the National Social Security Office (NSSO), at the employer’s residence, or at the headquarters when the latter is in Belgium. In general, social documents must be kept for a term of five years. The employer can keep the social documents in any form of reproduction, provided they are clearly legible and that the form of reproduction used allows effective supervision. A simplification of this legislation came into being via the decree on the introduction of an immediate declaration of employment (5 November 2002). This declaration, referred to as DIMONA, replaces several social documents and allows the employer to communicate all data on employment, wages and working hours to a single unified body for the collection of social-security contributions. Later, the Law of 3 June 2007 gave legality to the sending and electronic archiving of certain social documents, such as individual accounts and pay slips. Employees must, at all times, be able to have access to the electronically archived documents. Contrarily, no legal text exists around the consultation of paper social documents by the employee. Yet we can assume that other forms of reproduction should be accessible as well. It is crucial to note that, following the changes that the Law of 2007 implemented in the Law on Employment Contracts (3 July 1978), both employer and employee must agree that documents will be kept electronically. There is, therefore, a double element of voluntariness: the employer cannot be obliged to send documents electronically and the employee cannot be forced to use documents sent electronically. As a result, we can conclude that written documentation (or nonelectronic documentation) remains the starting point.

Collective labor law documents are less regulated. The Law on Collective Bargaining Agreements and Joint Committees (5 December 1968) stipulates that every collective bargaining agreement (CBA) must contain a reference to its period of validity. Further elaboration on how long (or where) CBAs must be retained does not exist. Social bodies, such as the works council and health and safety committee, do have the obligation to record meeting minutes. The law also states that the bodies themselves determine how archives should be retained in their internal house rules.

The introduction of the so-called DIMONA meant a big leap forward in simplifying employment-documentation obligations and facilitating digitalization. In 2007, new steps were taken. It can be considered a positive thing that digitalization must happen in mutual agreement. That way all employees have access in their preferred form. On the other hand, we can ask ourselves whether this slows down effective progress. Should electronic documentation be the default position? In these rapidly changing times of the digital age, the constant need for updates is always around the corner.