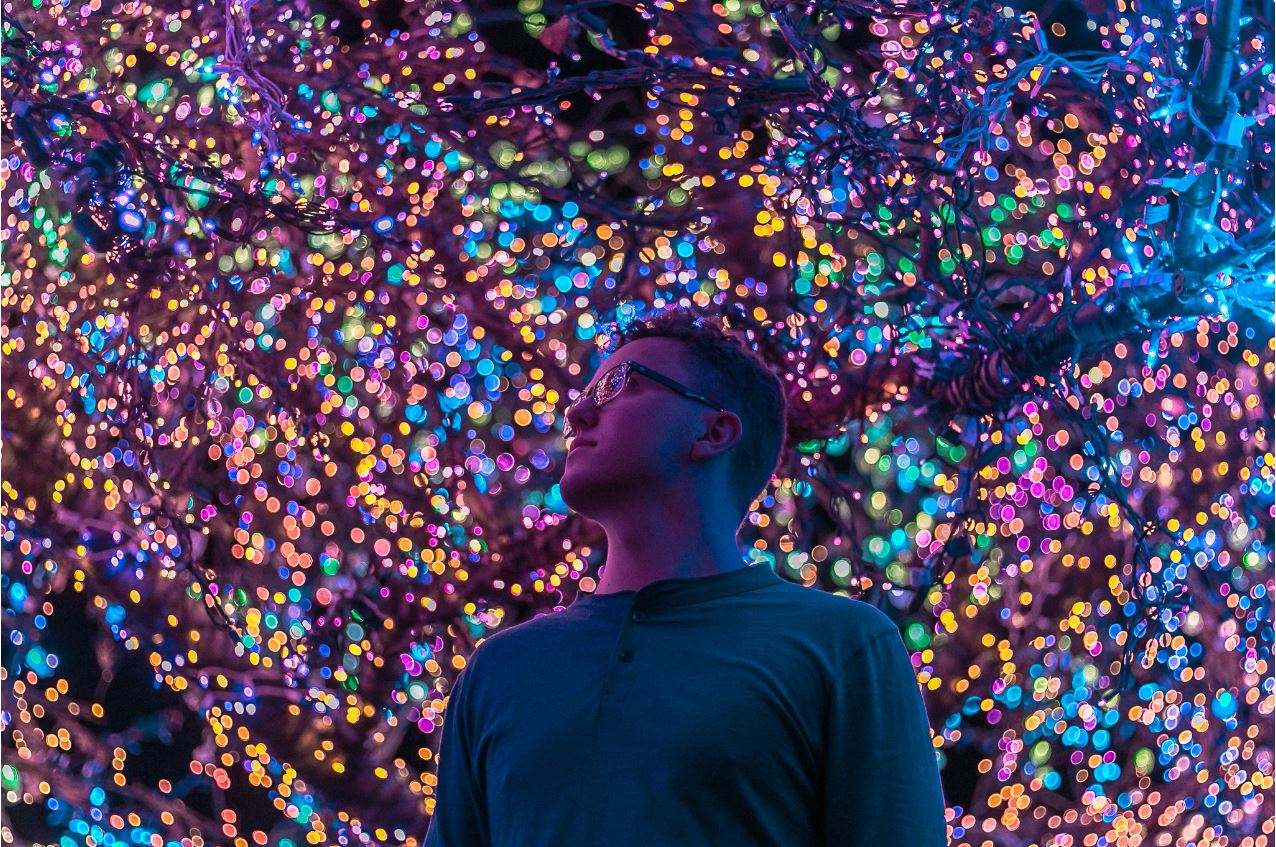 The sale and purchase of shares is often made conditional upon the satisfaction of one or more conditions. Why is this useful? What are the consequences of such conditions precedent with regard to the transfer of the ownership and what is the impact on the transaction timeline? What is a so-called potestative condition? Can you make an acquisition subject to the due diligence results?

What are we talking about?

When parties enter into a share purchase agreement (‘SPA’), they can make completion of the deal subject to the fulfilment of certain conditions precedent (or simply ‘CPs’).

Based on the most recent M&A survey, the majority of Belgian M&A transactions (i.e. 54%) were concluded subject to one or more conditions precedent. Moreover, the survey shows an important tendency: the higher the deal value, the greater the chance that the deal is made subject to CPs. For transactions with a deal value of less than EUR 10 million, CPs were only used in 37% of the cases. This stands in contrast to transactions having a deal value greater than EUR 100 million, where 90% of the deals were signed subject to the fulfilment of one or more CPs.

A condition precedent in a SPA is used to safeguard the position and minimize the risk of at least one party (usually the purchaser but sometimes also the seller). It provides the relevant party with the possibility to “unwind” the transaction and escape the performance thereof in case one or more events have not occurred or conditions have not been met.

For example, the seller may have entered into a certain commitment (e.g. under a shareholders’ agreement) that prevents him from transferring his shares. Other common examples are an important service agreement or a loan agreement that includes a change of control clause and requires the prior consent of the other contract party, who has the right to terminate the agreement in such case. Those clauses are standard in loan agreements with professional lenders.

In transactions that require the prior approval from the Belgian or European Competition Authority (i.e. in cases where the parties exceed certain turnover thresholds), completion is subject to obtaining competition clearance from the competent authority.

Furthermore, the seller could also make the closing of the deal dependent on a satisfactory tax ruling (e.g. in the framework of a pre-closing reorganization). If the tax treatment would turn out to be less favorable, the seller would no longer be under the obligation to sell at the agreed conditions.

Purchasing shares of a company subject to the condition of obtaining external financing (in order to be able to pay the purchase price), is an example of a condition that is not purely potestative (as it depends also on the party providing the external financing). Note, however, that under certain circumstances such condition can nevertheless be considered as a(n) (unrealized) potestative condition in case the purchaser lacks to take the reasonably required steps to secure the financing.

A clause whereby the purchaser makes the closing of a definitive agreement subject to satisfactory due diligence results can be considered as a purely potestative condition, as such clause enables the purchaser to decide (solely) whether he goes ahead with the deal or not.

As a result, specific attention is required when drafting CPs. With regard to the latter example, parties could for instance include precise and objective criteria by which the due diligence results should abide. In this way, subjectivity will be (partially) eliminated.

As soon as the agreement is signed (‘signing’), it becomes a final and binding agreement. That said, because of the inclusion of one or more conditions precedent, the performance of the agreement stays subject to the fulfilment of one or more well-defined future and uncertain events. In case any of the conditions are not satisfied, the agreement will be without consequence (at least with regard to the envisaged transfer of the shares).

The agreement will only be executed (‘closing’) in case the conditions are realized, or in case the respective party, in whose favor the clause has been drafted/negotiated, waives the unfulfilled condition(s).

Impact on the transaction timeline

The period between signing and closing brings uncertainty to the deal, as the deal is in principle agreed on but completion is still subject to one or more conditions precedent.

In order to limit such situation of uncertainty, parties can agree on an ultimate date (the so called ‘long-stop date’) by which the conditions shall need to be satisfied. In case the conditions are not realized or waived before the long-stop date, the deal will automatically take an end.

Realization of the conditions precedent

As soon as the conditions precedent are realized, or waived by the party in whose favor they were negotiated, the ownership of the shares will be transferred (and typically simultaneously with the payment of the purchase price).

Pursuant to the Belgian Civil Code, a satisfied condition works retroactively. This means that the transfer of the ownership of the shares would be considered to have taken place on signing (instead of on closing). For most transactions, however, the SPA will often explicitly state that fulfilment of CPs will have no retroactive force and ownership will only be transferred at the closing date (often a short period after the effective realization of the CPs).

Furthermore, the party who has conditionally committed itself may not undertake any actions that would hinder the normal realization of the conditions. Based on case law, parties even have a loyalty obligation (i.e. the debtor needs to undertake all efforts which one may reasonably expect to fulfil the condition) in this respect.