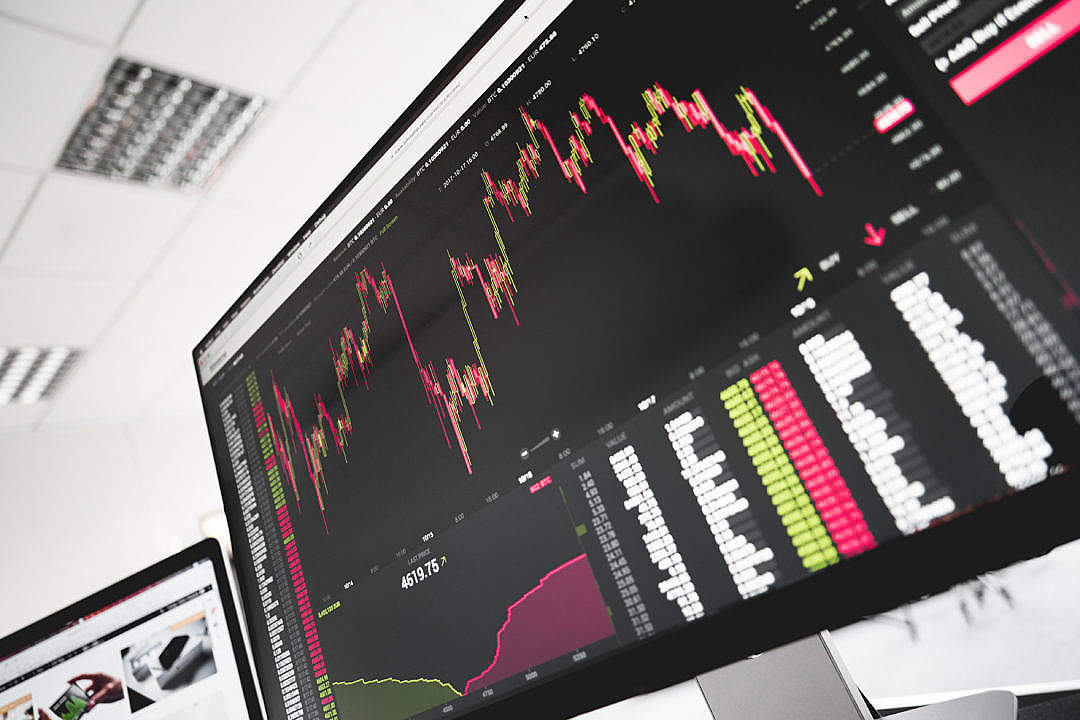 An article in the Financial Times newspaper (23 August 2019, WeWork’s magical thinking disguises a flawed model by Elaine Moore) identified the statement in the listing document for WeWork[1] – the office space rental business – that it is targeting a theoretical market monopoly worth $3 trillion.  The actual statement in the listing document is more nuanced.[2]  The article goes on to name Uber, Tesla and Lyft and raises a general ‘investor beware’ point in relation to technology companies that according to it make aggressive assertions about their business model.

Growth to dominance – by acquisition

Competition law pursuant to merger control rules is designed to prevent a business from obtaining a dominant position by acquiring other businesses.[3]

In recent years, prompted in part by Facebook’s acquisition in 2012 of Instagram, a number of competition authorities around the world have worried that the larger technology companies are growing in size and market power through acquisitions that fall below the notifiable rules of current legislation, thus denying the authority an ability to review such transactions.[4]  As a result, a number of governments have amended their merger control legislation[5] or imposed foreign direct investment thresholds that can be used to prevent transactions from occurring.

Even if jurisdiction to review such a transaction exists, it is another point altogether whether a competition authority is confident – given its tools, the state of competition law theory and practice, and the potential review of its decisions by the courts – to prohibit such transactions.  Again the Facebook/Instagram transaction is the poster-child example because at the time of the transaction Instagram had approximately a dozen employees and was not the most popular photo-sharing/social network application.  An argument is that it is Facebook’s investment in the business after the transaction that has resulted in its current success.  An alternative argument is that such an outcome should have been foreseen because Facebook acquired an important potential competitor.  Even if an authority had the opportunity to review the matter, it is debatable whether it would have had the confidence to prohibit the transaction.  There is an example case; the UK’s competition authority did review the Facebook/Instagram transaction but did not prohibit it.  Indeed it cleared the transaction without an in-depth investigation.[6]

It is rational economic behavior for a business to seek to grow market share through a low pricing strategy, if at some point in time the economic rewards (typically through above market pricing and so superior profits) justify this approach.  In competition law terms this is referred to as predatory pricing.  Predatory pricing is a breach of EU competition law if undertaken by a business holding a dominant position.  The argument is that predatory pricing by a dominant business drives out remaining competitors and dissuades new entrants to the market.  The medium-to-long term result is higher than normal market prices and/or poorer quality goods and services.

Two elements must exist then for competition law to apply and so restrain such activity.  First, the business must hold a dominant position.  Second, there must be predatory pricing.  The test for the latter has complexity but in brief it is the sale of products/services at a level that is insufficient to cover costs and a normal level of margin.

As is noted in the above Financial Times article, Lyft and Uber are both losing significant amounts of money.  Yet they have ‘healthy’ market capitalizations of $16 billion and $59 billion, so funds are readily available to support their activities.  WeWork identifies in its listing documents as having a near $2 billion net loss last year.  Again, to date funding has been available for the business.

If, and this is a big if, a business that was sufficiently funded grew to become dominant through a low-ball pricing model, at what point in time might competition law begin to bite?  As the above description of the law identifies, it would be from when the business held a dominant position.  Assuming from that point in time competition law becomes a serious risk to the continuation of this low-ball pricing model, the business might need to raise its prices to normal market levels.  The overall outcome, therefore, from the point of view of the business is that having obtained a dominant market position, the business would likely not be able to raise prices as high as it would want, while the remaining market players would be better able to compete and new entrants may be encouraged to enter the market.

This projected outcome means that investors would be supporting a loss-making business from inception to the time of attaining market dominance (the ‘growth period’), at which point (a) the business would raise prices and presumably begin to generate profit, but also (b) the market would increasingly become more competitive, with a reduction in market share and perhaps profit projection (the ‘mature period’).

It is an open question whether the returns on investment generated during the mature period would cover and preferably exceed the foregone return on investment during the growth period.  What can be stated is that competition law is a threat to an investor or indeed the investment community that believes it can reap the rewards of its investment once a new business has attained strong market power.  Another note of caution to success of any such investment model, even if the newly dominant entity was able to remain dominant, is that any attempt to charge excessive prices would also be challengeable under competition law.  Although such cases are notoriously difficult, they do exist.

What are the questions to address?

While the above might suggest a degree of certainty there are many open and complex points that need to be addressed.  Some of the key questions to ask are:

for example, if the customer is buying a service from a business which includes novel elements compared to others, is just comparing prices a fair exercise to undertake?

[1] Technically it is the parent company The We Company.

[3] For example, in the European Union, Council Regulation (EC) No 139/2004 of 20 January 2004 on the control of concentrations between undertakings requires mandatory notification and consent for transactions where specific turnover thresholds are met by each of the purchaser and the target businesses.  Consent will not be given if the transaction would significantly impede effective competition, in the common market or in a substantial part of it, in particular as a result of the creation or strengthening of a dominant position.

[6] For the press release of the UK authority click here