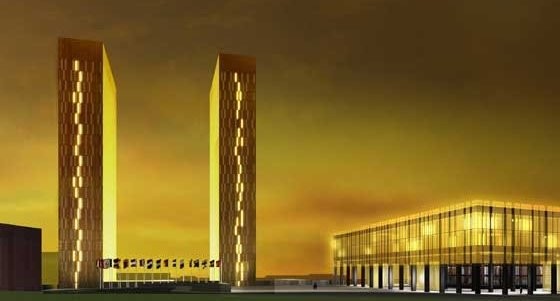 As Commissioner Margrethe Vestager, in charge of competition policy, said: “Anti–tax avoidance rules are important to ensure that all companies pay their fair share of tax. But they must apply equally to all taxpayers. The UK gave certain multinationals a selective advantage by granting them an unjustified exemption from UK anti–tax avoidance rules. This is illegal under EU State aid rules. The UK must now recover the undue tax benefits.”

In October 2017, the Commission opened an in-depth investigation to verify whether the Group Financing Exemption complied with EU State aid rules and reached its conclusions in April 2019.

As long as the UK is an EU Member State, it has all the rights and obligations of membership. In particular, EU competition law, including EU State aid rules, continue to apply in full to the United Kingdom until it is no longer a member of the EU.

Several other applications appealing the EU Commission’s decision have been lodged at the General Court to date on behalf of various parties respectively represented by various counsel other than EY Law.