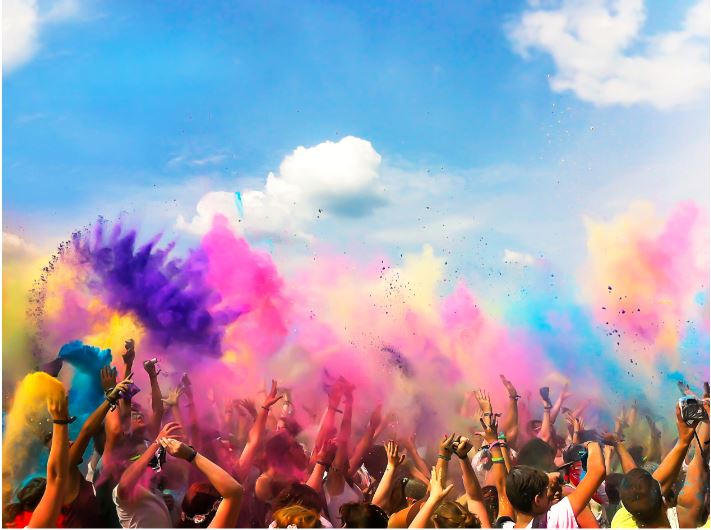 Working time is a heavily regulated matter under Belgian labor law. In practice it is not always clear what should be considered as working time. For instance, how must waiting time and travel time be assessed? Does this time constitute working time? Does it entitle an employee to (over)pay?

(2) the worker is at the employer’s disposal and

(3) the worker is carrying out his or her activity or duties.

Waiting time spent at the company will constitute working time, whether one is awake or asleep. This is justified by the fact that employees will have to answer to sudden calls and must remain alert to take actions. The employee remains at the disposal of the employer. This type of working time, does not entitle the employee to a specific higher or lower remuneration.

In case an employee is on “stand-by” at a place of his own choice, whether awake or asleep, case-law is less unanimous. Although some sectors have specific arrangements, no general rule can be distinguished. The European Court of Justice and the national courts take certain variables into account when assessing if this form of waiting time constitutes working time. Very concrete factors will determine the outcome of the question, such as:

Another common problem employees and employers experience, is how travel time spent on the road to the workplace should be assessed.

Travel time spent from home to work does not constitute working time, that is generally agreed upon in legal doctrine and case-law. Sectoral or company level deviations can however stipulate otherwise, or link a certain reimbursement to this time spent.

On the other hand, travel time spent during the day to go to a client or at the request of the employer will in principle constitute working time, and will be remunerated and eventually give rise to a reimbursement of travel expenses.

A recent judgment from the Labor Court of Liège had to answer the question what to do with travel time while on stand-by. An employee who worked for a company as a security guard claimed that the employer had to pay for the travel time for urgent assignments carried out during stand-by periods. He considers it working time which should be remunerated, from the departure of the place of residence until his return. According to the company, these journeys should only be reimbursed as travel expenses, whereby only time spent at the place of intervention should be regarded as working time.

The court decided that the employee, who must travel during stand-by periods, remains under the authority / disposal of the employer and consequently this time is to be considered working time. According to the court, the three criteria cumulatively required by the Directive are met. Regarding pay, the right to payment is acquired, since the pay is the financial compensation for the work performed. It must be paid for the time spent travelling in the context of urgent assignments as the employee is at the employer’s disposal. However, parties could agree on a lower salary that would be paid for travel during stand-by periods.

Moral of this story is of course for the employer to be very careful as to what to consider working time. A wrong assessment of hours performed on stand-by or on the road, could lead to the breach of regulation regarding overtime and result in significant additional costs. Employers are advised to make clear arrangements with their employees to limit the financial impact of very avoidable misunderstandings in this respect.

EY Law would be happy to assist your company in relation to this matter should you have any questions!