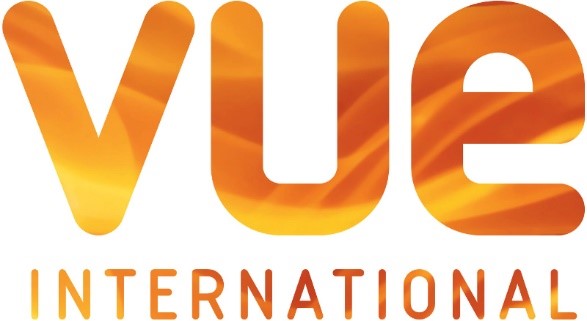 Our EU Competition Law team led by Kiran Desai and assisted by Margarita Peristeraki and Manu Mohan, with assistance from Piotr Gogol of Ernst & Young Law Tałasiewicz, Zakrzewska i Wspólnicy sp. k  in Poland, advised Vue on the competition law aspects of and merger filings related to the acquisition by Vue’s Polish cinema chain Multikino of the Polish cinema chain Cinema3D.

The investigation involved in-depth consideration of the cinema sector in Poland and in particular issues such as product and (local) geographic definition.  With the help of economists from EY, economic local market models were used by EY Law and other novel aspects were addressed during the investigation.

This matter adds to the existing experience of the EU Competition team in handling merger control work for clients in the TMT sector and of transactions concerning a mixture of local, regional and national markets.