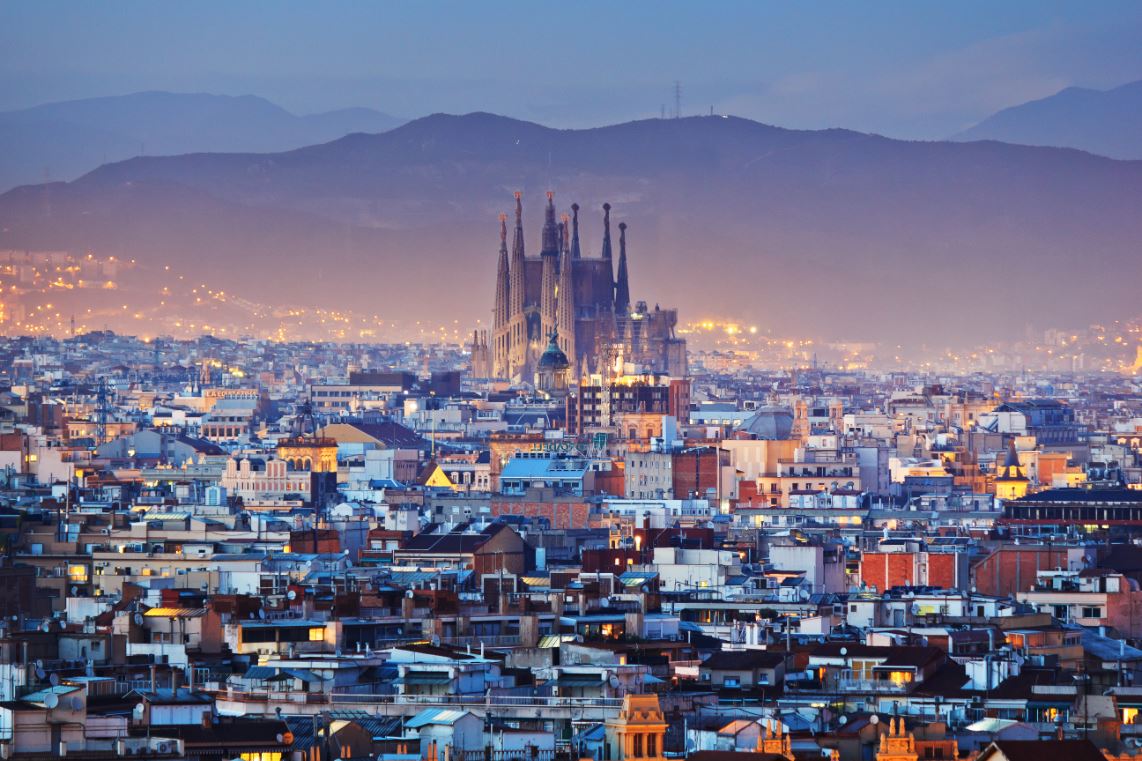 The legal qualification of discharge depends on the timing as well as the quality of the information available to the shareholders. Both elements might have an impact on the legal implications of such discharge.

In the context of an M&A transaction, granting discharge to the resigning directors (often also the sellers) is very common. The share purchase agreement typically contains a specific closing and post-closing undertaking, relating to the granting of (interim) discharge. However, the validity of such (interim) discharge is sometimes questionable and might conflict with the company’s best interest.

Granting discharge is an act of the shareholders’ meeting, by which it states that it does not have the intention to bring a claim against the directors. Granting discharge is a waiver of a legal right. For such discharge/waiver to be valid, it must meet a number of legal conditions, both provided by civil law as well as by company law.

An interim discharge differs from a traditional discharge with regard to the timing, as such discharge is granted during the course of the year. Consequently, there are no draft annual accounts on which the shareholders’ meeting can base its decision.

Conditions for granting a valid discharge

The Belgian Company Code stipulates that discharge is granted after the approval of the annual accounts, meaning at the annual shareholders’ meeting. This has led some to believe that granting discharge is only possible at this specific period in time.

The Belgian Company Code sets out another condition for the validity of the discharge. Granting discharge is only valid in case the shareholders’ meeting could deliberate with full knowledge. In theory, this is assured by the draft annual accounts to be prepared by the board of directors within the framework of the approval thereof.

However, discharge is frequently granted during the financial year, when the annual accounts have not been prepared yet. This problem could be solved by drafting interim financial accounts. The Belgian Supreme Court (12 February 1981) nuanced this. It has ruled that it is sufficient that, even in case of an irregular balance sheet, the shareholder’s meeting could verify the situation by any other means. In practice, the shareholders’ meeting thus could verify the situation, for example, through drafted special reports, interim accounts, or by exercising its right to ask questions to the directors. Whether the shareholders’ meeting was duly informed or not, will be subject to the courts’ appreciation. Not every flaw, omission or negligence makes the discharge invalid. These must be of such a nature that they obscure the true view on the company. Furthermore, the courts will consider the shareholders’ level of expertise. This case law has in some way led to the fact that the conditions for validity of the discharge have been eased.

Discharge specifically in an M&A context

In case of a transfer of shares, the current directors will generally resign at closing. To offer legal certainty to the resigning directors (who often also are the sellers), the share purchase agreement typically contains the contractual undertaking for the buyer to grant interim discharge at the closing. As already indicated, the legal value of interim discharge is limited as it does not grant general absolution.

Therefore, the buyer typically also takes up the contractual engagement to procure that the general shareholders’ meeting will grant discharge at the first upcoming annual shareholders’ meeting. These contractual undertakings are intended to avoid the possibility of dual recourse. Otherwise the buyer could potentially get dual advantage by bringing a claim under the share purchase agreement and by bringing a claim for directors’ liability against the directors.

The situation may for example occur that there are still skeletons in the closet. In that case, the buyer may ultimately refuse to grant discharge, contrary to its contractual obligations under the share purchase agreement, as it is not in the best interest of the company. However, when the target company brings a claim against a director, this can result in the director claiming that his contractual damage originates in the fact that the company brings a director’s liability claim. This situation, however rare, can potentially cause some trouble concerning legal certainty.

Granting discharge is a very common practice within the framework of an M&A deal. The common interim discharges granted within the framework a share deal are, however, limited and do not grant general absolution. It is in the best interest of directors to provide all necessary information to the shareholders’ meeting, so that it can decide with full knowledge. This way, directors avoid the potential nullity of the discharge in any later stage.