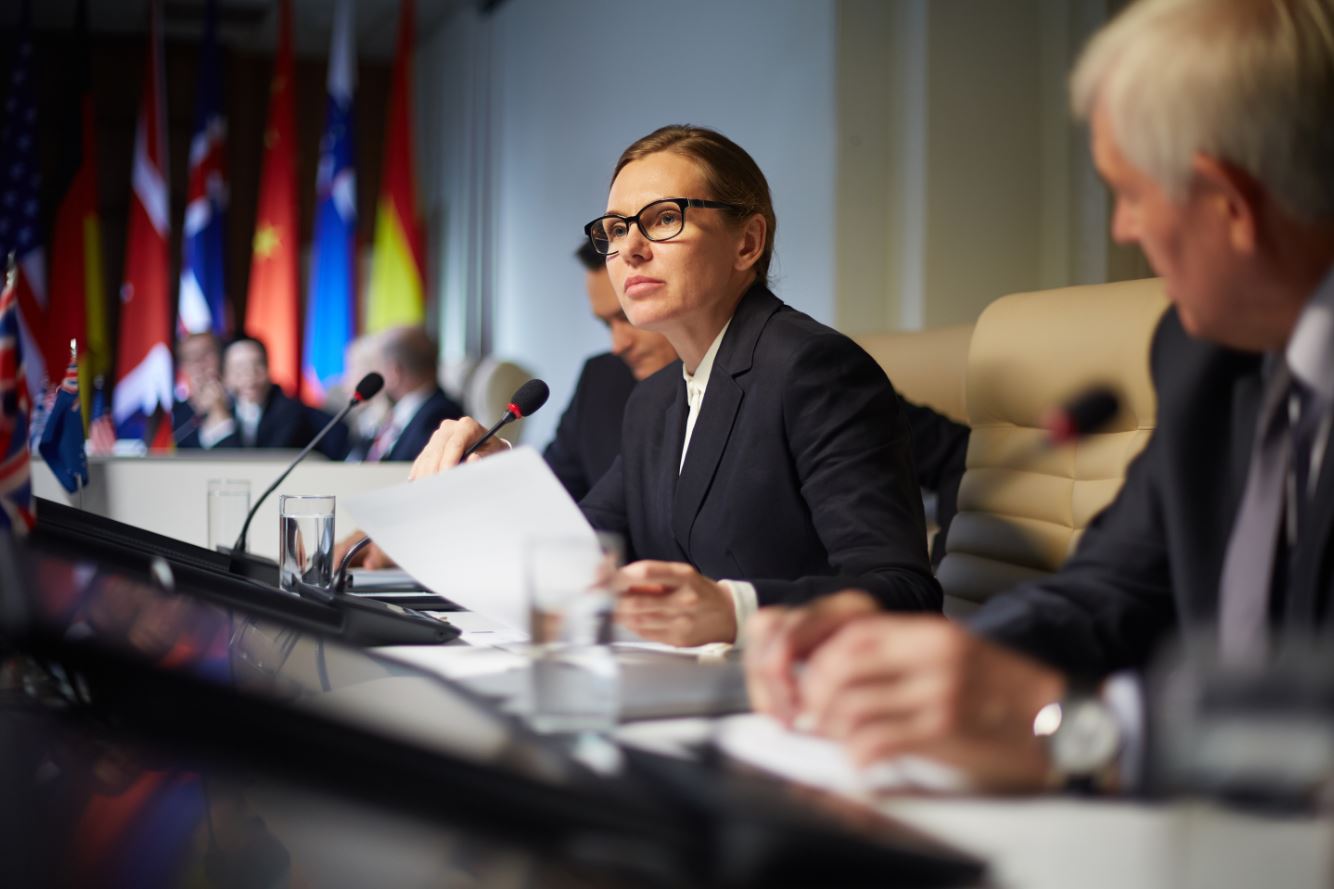 It has been confirmed by the Act of 4/04/2019 published in the Belgian Gazette on 30/04/2019, that the next social elections will take place between 11 and 24 May 2020. During these social elections, which take place every four years, the employee representatives of the works council and the health and safety committee are elected in companies where the employment threshold has been reached. The last social elections took place in 2016.

In preparation of these upcoming elections, the legislator has recently by means of the Act of 4/04/2019 amended certain topics regulating the social elections. We highlight following changes:

• Reference period to determine whether the applicable thresholds have been reached

Under Belgian Law, companies employing over 100 employees have a legal obligation to elect a works council and those employing 50 employees or more must elect a health and safety committee. Whether an employer has reached the applicable thresholds is also determined based on the average employment of the year preceding the social elections, i.e. 2019 (the so-called reference period) at the level of the technical business unit.

Since the election process will take up 150 days to be completed, the election procedure of 2020 will in principle start beginning December 2019. As indicated the average number of employees that needs to be considered is to be based on the number of employees employed during 2019. However, in December 2019 companies will not yet be able to determine the average employment as the year will still be in progress. To settle this, the legislator has adapted the reference period for the calculation of the average employment so that it will now start on 1/10/2018 instead of 1/01/2019. The reference period will end on 30/09/2019.

• Employees who will be able to vote during the social elections

Except for the employees exercising a leading function, all employees employed by the company through an employment contract and with a seniority of at least 3 months at the moment of the elections, can vote for the election of employee representatives.

Temporary/interim workers are entitled to cast a vote as soon as they have worked a certain amount of days within the company, depending on the reference period. The amount differs from company to company, but we can assist you in calculating it if needed.

The legislator has also taken measures to further digitalise and modernise the election procedure, which can only be encouraged. Subject to the agreement of the works council, the health and safety committee or, in absence thereof, the trade union delegation, employees can be entitled to cast their votes electronically from their workplace by means of a carrier which is connected to a secure network. To be able to implement this system, the company will have to: (i) define what should be considered as a workplace, (ii) determine how the company will be able to identity the employees individually, (iii) define which measures the company will take to ensure that the secrecy of the vote is not breached and (iv) comply with all technical requirements provided by the Act of 04/04/2019.

Finally, the Act of 4/04/2019 draws attention to gender equality. After each social election, the FOD Werkgelegenheid, Arbeid en Sociaal Overleg analyses the ratio between female and male candidates and female and male elected members for each sector and proposes additional measures to further equalize the female-male ratio.

Considering the above, as the social elections are slowly approaching, it is advisable to already make the necessary preparations as it is a stringent and time consuming procedure.

EY Law would be happy to assist your company in relation to this matter should you have any questions!