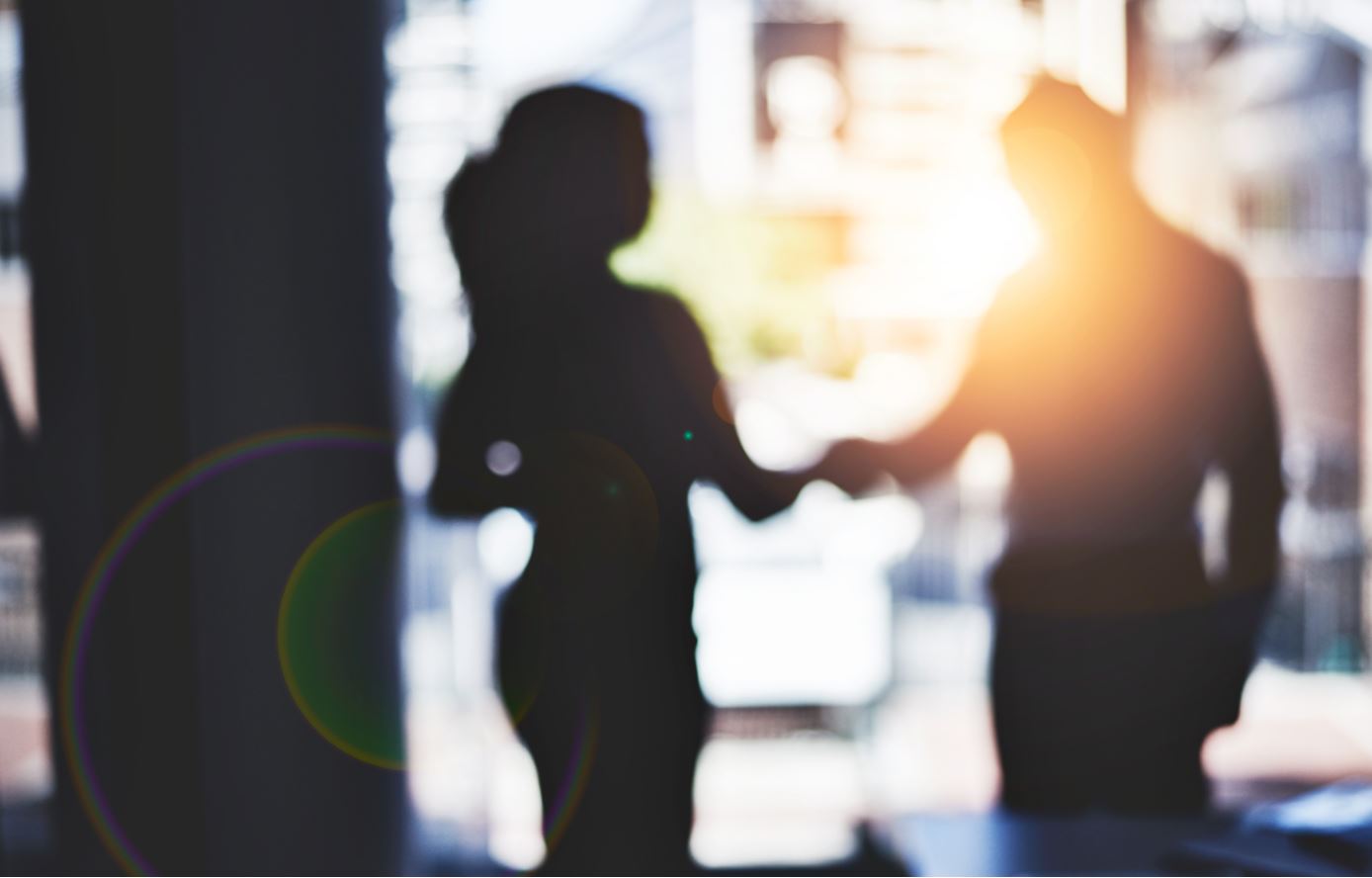 Under an arbitration clause, the parties agree that, in the event of a dispute, they will have this dispute settled by an arbitrator instead of by the regular courts.

Arbitration is generally considered to have several advantages compared to legal proceedings, such as: confidentiality, more expertise, speed, flexibility and, in particular, choice of language. However, in principle, no appeal is possible against an arbitral award and enforcement still needs to pass by the judiciary in case of non-voluntarily execution. Furthermore, arbitration often involves higher costs.

With regard to the arbitration itself, this can take two forms:

Arbitration is a form of alternative dispute resolution (ADR). Parties that become involved in a conflict can agree to resolve their dispute outside the courts and submit it with an arbitral tribunal instead. It presupposes a common agreement of the parties to have their dispute settled by an independent arbitrator or arbitral tribunal. In principle, they settle the dispute with a binding award against which no appeal is possible. Furthermore, based on the New York Convention of 1958, the arbitral award can be recognized and enforced internationally.

Should one of the parties still go to court despite the arbitration clause, then the other party is entitled to raise the exception of arbitration and the court must declare itself without jurisdiction. Nevertheless, from a procedural point of view, it is necessary to raise the exception before any other exception (in limine litis), otherwise the parties are deemed to have renounced it.

Nevertheless, there are also some disadvantages with respect to arbitration. As mentioned above, in principle there is no appeal possible although this is foreseeable. Further, in case of non-compliance with the arbitral award, a compulsory enforcement still needs to pass by the judiciary. And concluding, there is the cost of the proceedings. Usually these are higher than the cost of governmental courts. However, it is also considered to be an effective incentive for the parties to discuss first and exhaust all possible means to come to an amicable settlement before starting arbitration proceedings.

With regard to the options of an arbitration clause, there are two different possibilities to consider:

(a) on the one hand, an arbitration clause which results in ad hoc arbitration. Hereby the parties and the arbitrator(s) themselves, within the limits of the statutory provisions laid down in the articles 1676 to 1723 of the Judicial Code, can determine the procedure; or

(b) on the other hand, an arbitration clause which refers to an existing institution that organizes arbitration and has developed special rules for this purpose. This has the advantage that, in addition to the rules of the Judicial Code, a set of existing regulations apply, and thus the arbitration clause must not provide for all foreseeable and unforeseeable issues. Known institutions are for example the Belgian Centre for Arbitration and Mediation (CEPANI), the Mediation and Arbitration Office (Kamer van Arbitrage en Bemiddeling vzw), the London Court of International Arbitration (LCIA) and the International Chamber of Commerce (ICC).

When opting for institutional arbitration, the arbitration clause may be rather limited as the organization’s regulations will apply by default. Ad hoc arbitration however, deserves a more detailed elaboration in order to avoid and anticipate unexpected situations as no existing regulations apply to fall back on. It is therefore recommended that the parties at least agree on the following points and include these in the arbitration clause:

As a conclusion, it is clear that the choice for arbitration, especially within the framework of an M&A transaction, is to be well thought through. The advantages and disadvantages will need to be carefully assessed on a case-by-case basis. Certainly, the costs of the arbitral proceedings deserve special attention. The value and importance of the transition are therefore often seen as a decisive factor in whether or not to opt for arbitration.