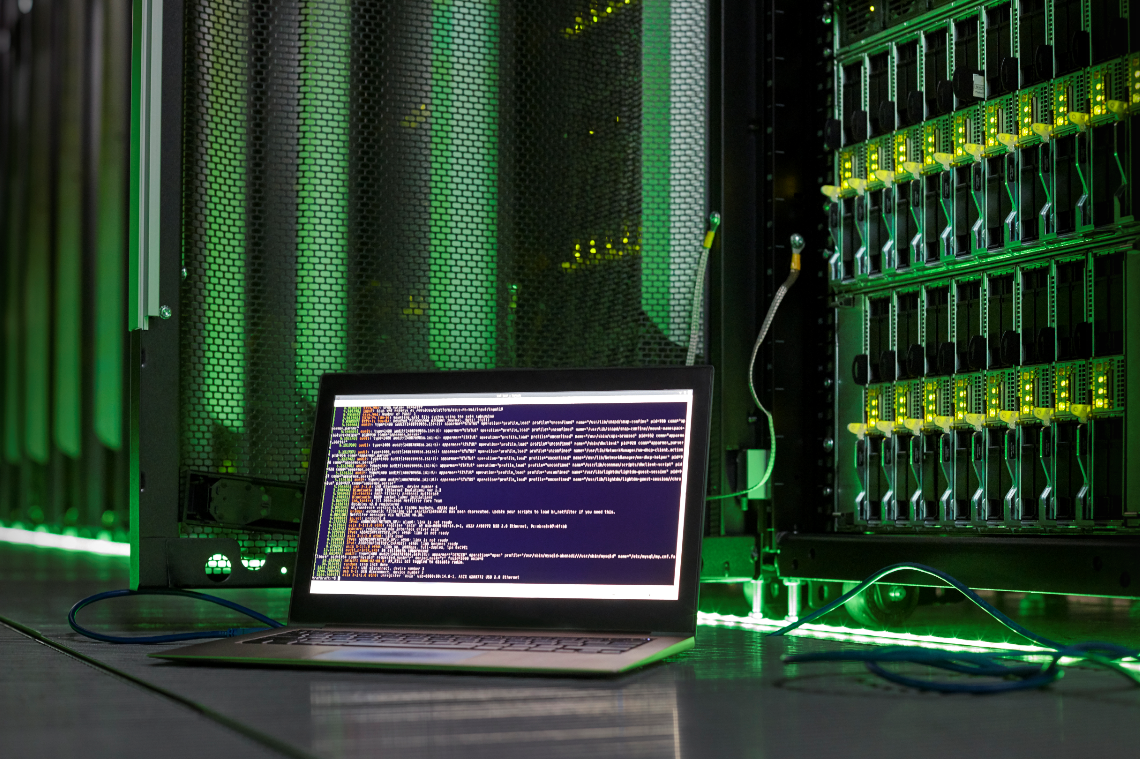 As part of the Digital Single Market Strategy, the European Commission proposed modernizing EU Copyright rules in September 2016. The existing copyright legislation dates back to 2001 and has become totally outdated and largely obsolete in the digital era as we know it today.

After numerous negotiations between Member States, the European Parliament has adopted a final text on 26 March 2019.

The new Copyright Directive aims “to create a comprehensive framework where copyrighted material, copyright holders, publishers, providers and users can all benefit from clearer rules, adapted to the digital era”.

Article 13 is one of the most media covered articles of the Directive and probably the most controversial. Through the introduction of article 13, the Directive wants to reinforce the position of creators and right holders to negotiate and be remunerated for the online use of their content by certain user-uploaded content platforms.

Platforms that do not conclude licensing agreements with right holders will need to take certain actions if they want to avoid liability.

In particular, those platforms will need to:

Article 11 introduces a new right for press publishers. It ensures that they can receive compensation when links to their articles are made on online platforms.

A new licensing mechanism is introduced for books, films and other works that are still protected by copyright but cannot be found commercially anymore.

The new rules also introduce a mandatory so-called “fall-back” exception in case there is no representative collective management organisation to negotiate a license with.

The Council of the European Union still has to formally endorse the text that was adopted by the European Parliament and this can be expected in the forthcoming weeks Member States will have 24 months to transpose the new rules into their national legislation as of the date that the endorsed text is published in the Official Journal of the EU.