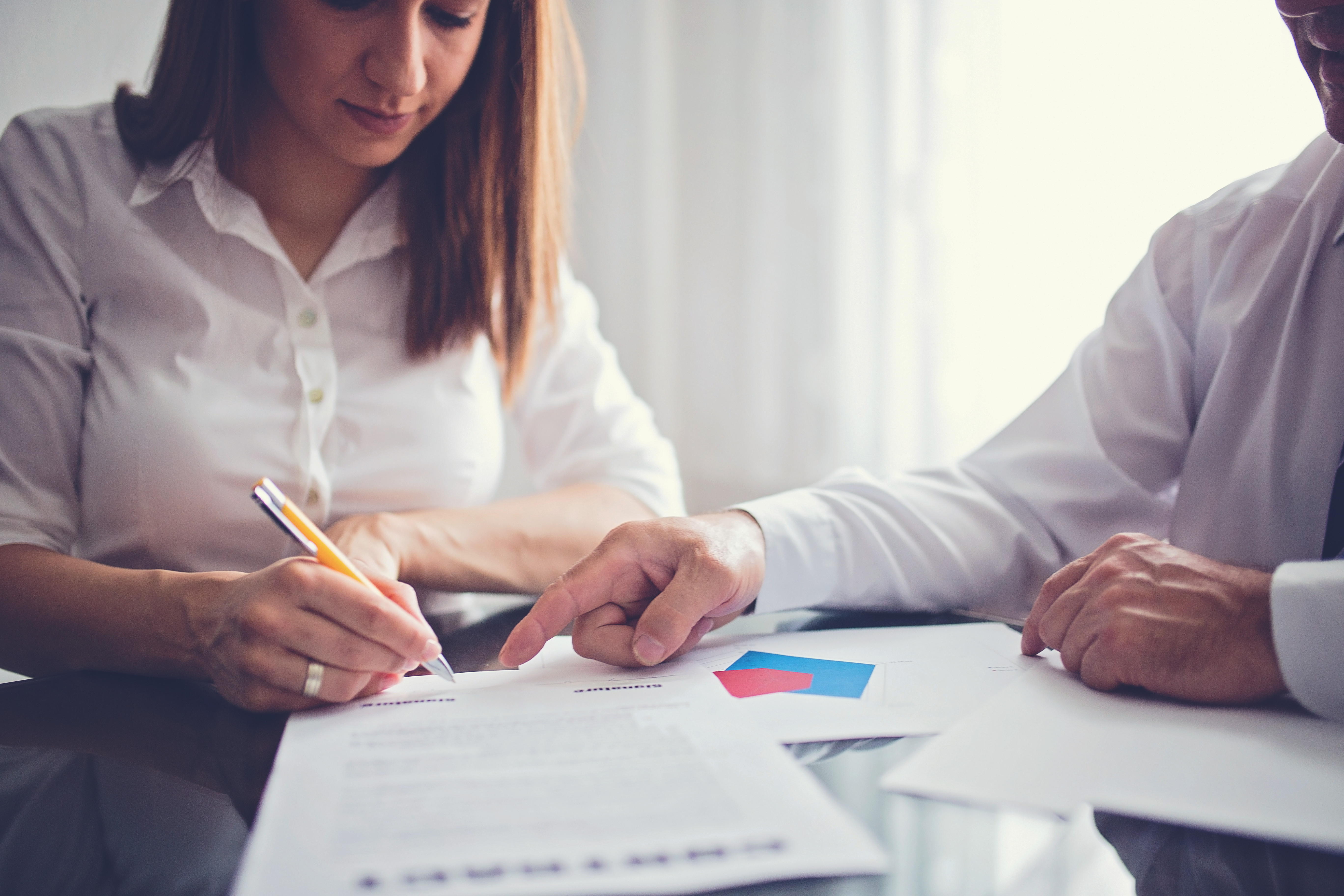 A non-compete clause is a contractual restriction to the general principles of freedom of trade and free competition. Such restriction can be necessary to protect certain economic values (know-how, customers, etc.) when buying a company. Within the framework of a share deal, the buyer will want to include a non-compete clause in the share purchase agreement to protect the value of its investment. In order to be valid and enforceable, the non-compete undertaking should be explicit and well-defined and should respect certain criteria.

From a purchaser’s point of view, it is recommended to make sure that:

Non-compete clauses and freedom of trade

Under a non-compete clause one of the parties, typically the seller, refrains from carrying on a specific professional activity susceptible to compete with the target company. In order to limit the risk of seeing the target’s customers being diverted, a well-advised purchaser will negotiate a clause limiting the seller’s right to engage in any competing business.

Freedom of trade and more specifically freedom of competition are principles of public order (openbare order/ordre public) established by the Décret d’Allarde of 1791. The principles still stand today and are provided for in sections II.3 and II.4 of the Belgian Code of economic law. Contractual limitations to these principles are rare and generally not permitted.

Nevertheless, as the well-being of the free market needs protection, certain limitations are permissible. That is why Belgian and European law allow for some limited restrictions to the freedom of competition by virtue of non-compete clauses in share purchase agreements. The key test is that the non-compete clause must be necessary for the implementation of the deal. For example, if such clause did not exist, it must be expected that the implementation of the deal would be more uncertain, more expensive for the buyer and would take longer.

According to settled case law and legal doctrine, a share deal only relates to the sale of shares rather than the sale of the business itself. As a result, the purchaser is not given the same protection. The legal obligations applicable to the seller under the Belgian Civil Code in case of an asset deal (such as warranty against eviction and the undisturbed possession of the good) do not apply in case of a share deal. Within the context of a sale of shares, there is no “implicit” non-compete legal obligation applicable to the seller.

In the absence of any legal protection provided for by the Belgian Civil Code, it is of utmost importance for the buyer to have the share purchase agreement stipulate an explicit prohibition to compete.

Case law and legal doctrine have established criteria for the validity of a non-compete clause. The clause is valid only if (i) its duration, (ii) its geographical application, (iii) its subject matter and (iv) its addressee, do not exceed what is reasonably necessary and proportional to achieve the legitimate expectations of the beneficiary in implementing the deal. The appreciation of the validity of the clause remains with the courts, which will decide on a case-by-case basis. For this purpose, courts may often seek practical guidance in European competition law and regulation.

Generally speaking, non-compete clauses are considered legitimate for periods of up to three years. Case law and legal doctrine traditionally accept that the duration of the non-compete clause may not exceed the period that is necessary for the buyer to attract or retain the target’s clients. The nature of the activities, the relevant market, the reputation of the seller and the geographical application of the clause are to be taken into account.

In this context, the European Commission recommends that such clauses can be justified for periods of up to three years, when the transfer of the undertaking includes the transfer of customer loyalty in the form of both goodwill and know-how. When only goodwill is included, a period of up to two years is justified.

The geographical application of the non-compete clause should be limited taking into account the main objective of the clause.According to the European Commission, the geographical scope must be limited to the area in which the target has offered the relevant products or services before the transfer. However, it can be extended to the territories which the target was planning to enter at the time of the transaction.

Non-compete clauses must remain limited to products and services forming the economic activity of the target transferred.The European Commission specified that this can include products and services at an advanced stage of development at the time of the transaction. Also, it can include products which are fully developed but not marketed yet. Protection against competition from the seller, regarding products or services in markets in which the target was not active before the transfer, is not considered necessary.

The persons on which the non-compete clause is imposed must also be clearly defined and their selection must not exceed what is reasonably necessary to complete the deal.

Such person is typically the seller. Imposition of a non-compete to a wider group of persons must be carefully considered and, if such restriction is deemed necessary, it must be properly justified.

In case a court establishes that the non-compete clause is not permissible, such clause could be declared null and void, resulting in the buyer having no contractual protection at all.

Action in case of breach

If the seller has violated the terms of the non-compete undertaking, three means of action are open to the beneficiary. The latter may claim for (i) enjoining the seller to cease the breach (interim relief), (ii) compensation in kind (in theory because in practice very difficult) and/or (iii) damages.

The extent of one’s damages is always difficult to assess, specifically in the context of a violation of a non-compete clause, offering the court a wide margin of appreciation. Also, the burden of proof remains with the beneficiary bringing the claim. The uncertainties related to the determination of the damages could be countered by providing for a lump-sum penalty, however, typically without limiting the right to claim higher damages. The amount of such lump-sum penalty needs to be reasonable (i.e. no punitive damages). If not, the court may reduce the amount of the agreed penalty.