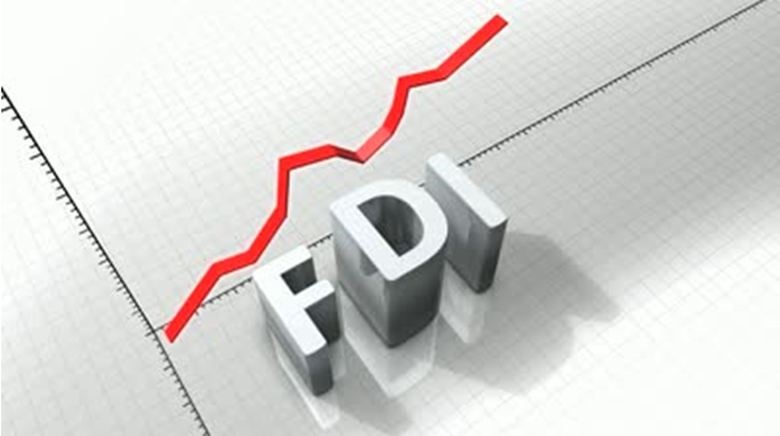 On 5 March 2019 the EU adopted legislation that will establish a framework for screening by EU Member States of foreign direct investment into the EU on the grounds of security or public order.  This means that investments by foreign entities or governments, including transactions, must consider the implications on timing and permissibility of the investment under this new regime, as well as under existing rules.

Where several EU Member States may be relevant to an investment, the EU legislation identifies a cooperation procedure.  In certain instances the European Commission can deliver an opinion on an investment to relevant Member States.

The legislation, which is a Regulation, is foreseen to be officially published on 21 March and enter into force 20 days later.

The EU Commission first proposed screening legislation in September 2017, with France, Germany and Italy being early proponents of the legislation.