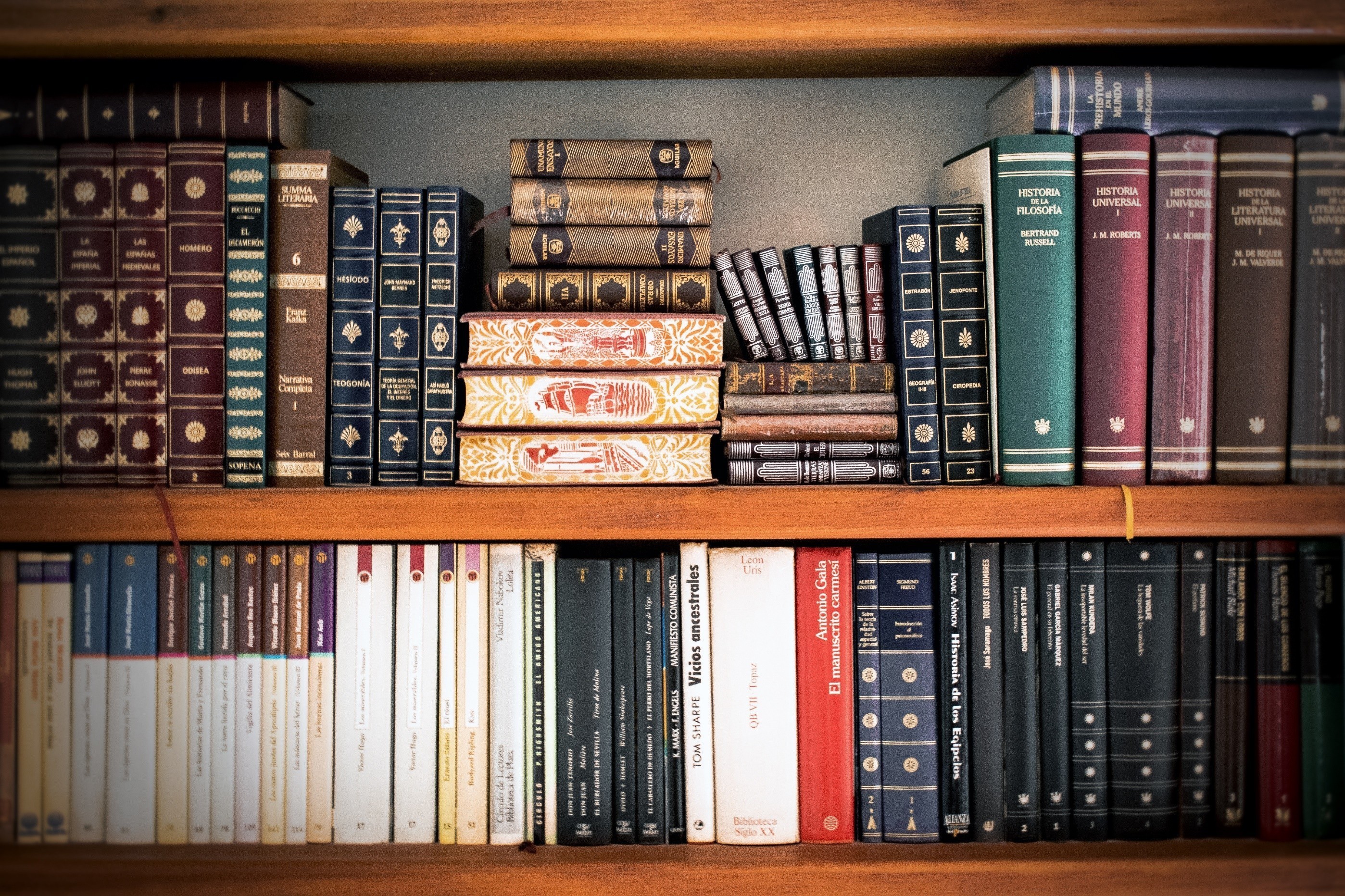 Background of the new law

In view of modernizing and simplifying Belgian company and association law, as well as to improve its competitive nature in a European and international context, an extensive legislative reform was launched in 2014. More specifically, this is an all-encompassing reform of the old Belgian Companies’ Code, which structurally integrates the non-profit legislation as well. The new Code modernizes the old Belgian Companies’ Code based on three key objectives:

1. Introducing a large-scale simplification of the old legislation;

2. Opting for a more supplementary (‘default’) legislation and flexibility; and

3. Introducing new rules to cope with, mainly, European evolutions and new tendencies such as corporate mobility.

What are the key modifications?

The changed highlights include:

It is clear that the new Code will have considerable implications on the entire Belgian corporate and non-profit sector. Therefore, timely action is essential for a good understanding of all the changes, the impact on your organization and to accomplish a smooth transition to the new legislation. Our lawyers from EY Law have analyzed the new Code extensively over the past months and are fully up to speed on its content. Therefore, we are ready to assist you with any immediate or urgent request you might have.

Do not hesitate to get in touch with your regular contact at EY Law for more information or assistance.