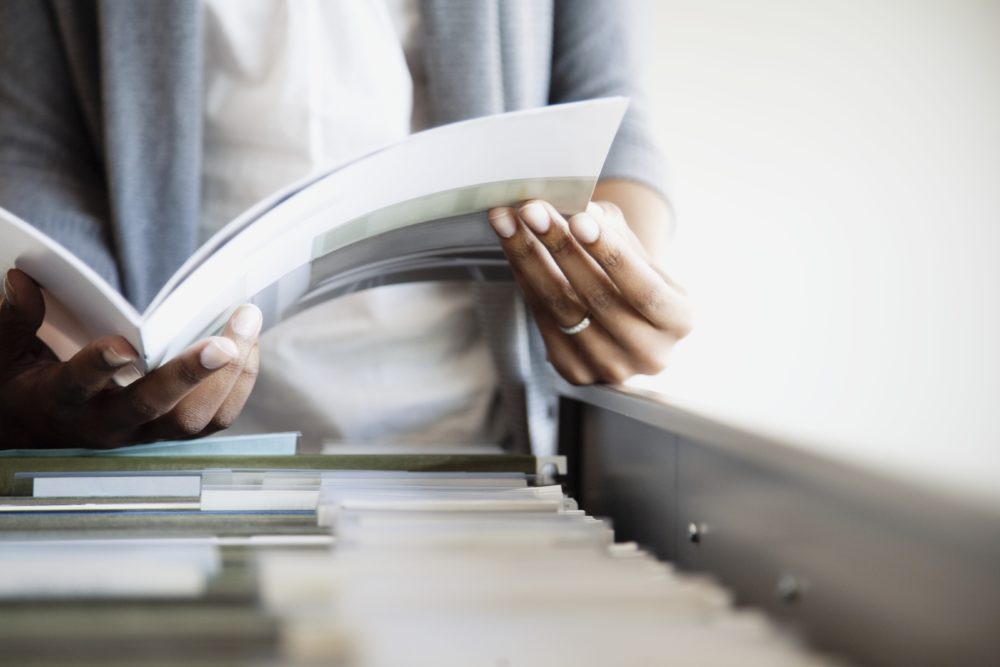 In its recent circular letter 2018/C/106 of 3 September 2018, the tax authorities revisit the Constitutional Court’s decision of 1 March 2018 whereby Fairness Tax is annulled. This circular letter pays special attention to the possibilities to reclaim Fairness Tax further to the annulment and, as such, further clarifies when such a reclaim would be possible and how it should be calculated. Other pressing questions, such as the obligation (or not) to report Fairness Tax in the tax returns for tax year 2018 and the treatment of pending tax claims (i.e. filed prior to the annulment) regarding the Fairness Tax are, unfortunately, not addressed.

Recap: annulment of the Fairness Tax

In its decision of 1 March 2018, the Constitutional Court annulled the Fairness Tax. In principle, this annulment has retroactive effect and allows taxpayers to reclaim any unduly paid Fairness Tax within an additional prescription period of six months. However, the Constitutional Court limited this retroactive effect by stating that the Fairness Tax would remain applicable for tax years 2014 – 2018. Hence, for these tax years, there would exist no possibility to reclaim Fairness Tax. In order to comply with EU-legislation, one notable exception was made by the Court in this regard: no Fairness Tax can be due in respect of companies within the scope of the Parent-Subsidiary Directive (“P-S Directive”) on redistributed dividends received from subsidiaries (“EU-dividends”), resulting in a violation of Article 4.3 of the P-S Directive. In this context a reclaim of Fairness Tax for tax years 2014 – 2018 would remain possible within the aforementioned additional prescription period.

In its recent circular letter, the tax authorities clarify their understanding and interpretation of the ability to reclaim Fairness Tax in respect of companies within the scope of the P-S Directive on redistributed EU-dividends.

Furthermore, the tax authorities state that a reclaim of Fairness Tax due on redistributed EU-dividends for tax years 2014 – 2018 is limited to Fairness Tax due on these dividends upon redistribution in a later taxable period. Hence, to the extent that the EU-dividends are received and redistributed within the same year, a reclaim would not be possible. This (additional) condition is somewhat surprising – and potentially debatable – as it is not explicitly included in the Constitutional Court’s final decision.

Calculation of the reclaim – exclusion of redistributed EU-dividends

To the extent the abovementioned conditions have been met – and, consequently, the taxpayer is entitled to reclaim Fairness Tax – the precise amount of Fairness Tax to be reclaimed must still be determined. For this purpose, Fairness Tax should be recalculated without taking into account (i.e. by excluding from the taxable base) 95% of the redistributed EU-dividends. The recalculation method as determined by the tax authorities could be seen as beneficial as, in some cases, it would enable taxpayers to reclaim the entire amount of Fairness Tax paid.

Finally, the tax authorities are aware that a dividend distribution, triggering the application of Fairness Tax, does not necessarily only involve the redistribution of EU-dividends, but may also include the distribution of other reserves. This subsequently results in difficulties for the calculation of the amount of the reclaim, as only Fairness Tax due on redistributed EU-dividends can be reclaimed. In order to avoid these difficulties, the dividends will be deemed to originate from EU-dividends first.

As stated above, the new circular letter does not address all outstanding (and pressing) questions further to the annulment of the Fairness Tax. Nevertheless, based on the circular letter, and in particular the broad interpretation of EU-dividends, taxpayers are strongly encouraged to re-assess their options to reclaim Fairness Tax. Any additional action should be taken within the additional six month prescription period and before 28 November 2018.