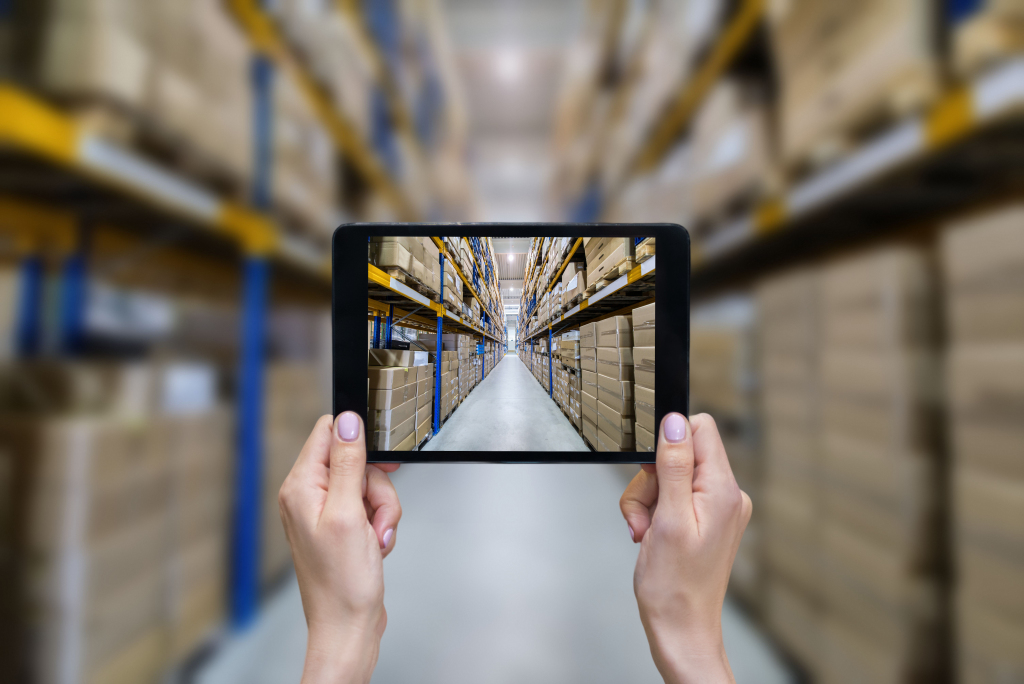 Once, blockchain was considered a niche technology, and it was too early to consider competition-law implications. Today, we know the technology should be taken as seriously as the development of the internet in the 1990s.

This thought piece provides an overview of what blockchain is and what the stakeholders in a blockchain do. Once this is established, we will then briefly identify whether any actions taken by blockchain stakeholders could constitute a breach of competition law.

Let’s start with why blockchain exists. A transaction between parties can only function — particularly if the parties repeatedly transact — if there is trust and proof of the transaction. Since a digital asset can be replicated many times, a transaction of a digital asset must ensure that replication cannot occur when it is not intended.

So, how might competition law apply to blockchain and its stakeholders? First, let us address dominance. At this point in time and for the foreseeable future, it seems unlikely that a particular blockchain would be determined to hold a dominant position. However, a likely situation for an alleged misuse of a dominant position would be a refusal to deal (not allowing an entity to join a blockchain community).

For example, imagine a blockchain existed among European banks for interbank payments. There may exist another way — the old way — of clearing interbank payments that is valid but slow and costly in comparison. If a new bank wanted to set up business in Europe, being a member of the blockchain may be necessary if it intends to become a competitive force. If the new bank is refused access or membership for nonobjective reasons or on a cost basis that is not objective and reasonable, this might constitute an abuse.

Blockchain is a technological solution delivering a concept called a “distributed ledger,” which essentially is a way of making sure changes to any piece of information on the ledger can happen only by consensus from the blockchain stakeholders.

Blockchain can replace and arguably improve on existing methods of creating trust and proof, such as when working with lawyers, notaries, corporate seals, counterpart agreements, official (government-organized) records, deeds of sale and certificates of authenticity.

As the technology evolves and is implemented beyond the current cryptocurrency focus, further analysis may be required. At this stage, corporations should not be discouraged for competition-law reasons from serious consideration of the possibilities of blockchain technology.