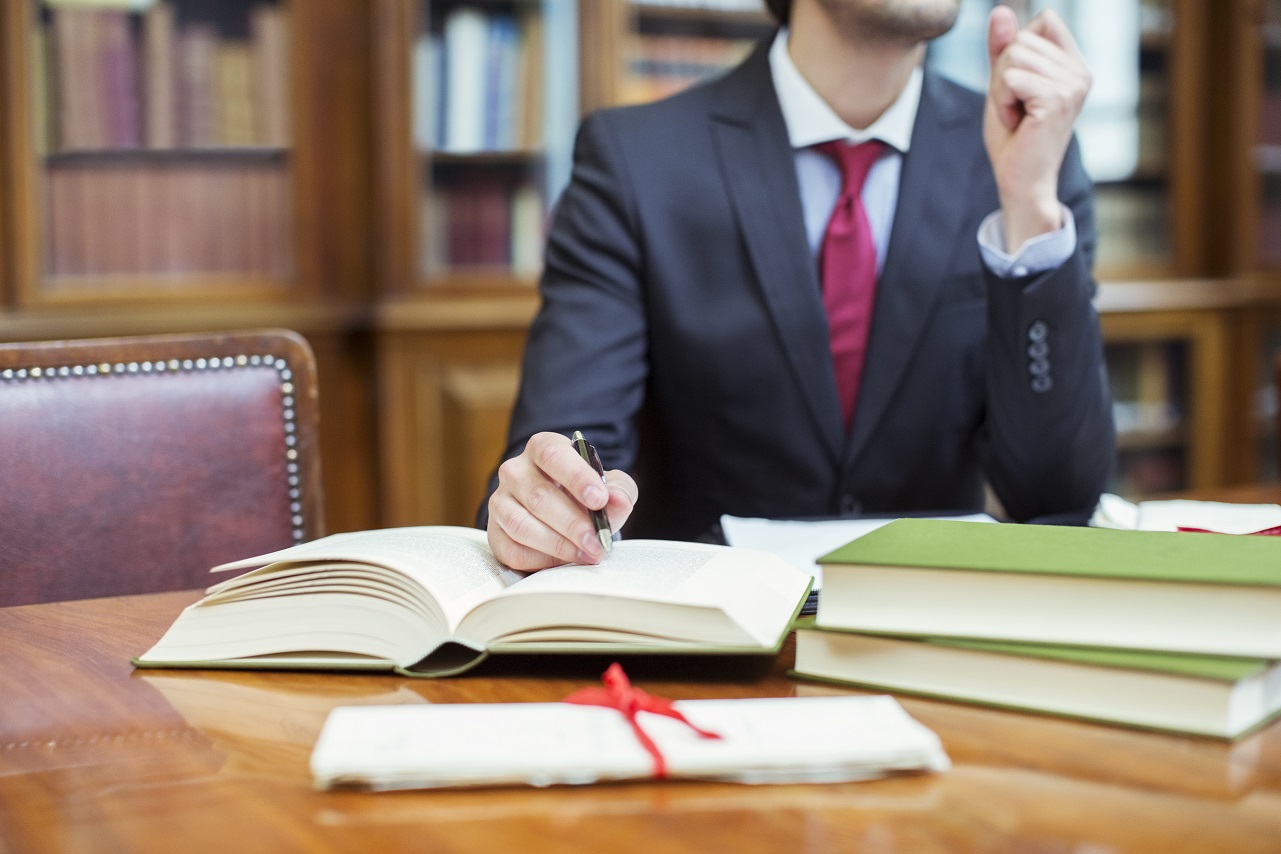 Violation of the principle of legality

The Constitutional Court decided that the Fairness Tax violates the principle of legality (Article 170, §1 Constitution) because its terms are too vague and obscure for taxpayers. Pursuant to the fiscal principle of legality, the criteria in a tax law should be precise, clear and unambiguously so the taxpayer understands the effective impact of the tax on its financial position. However, the Fairness Tax does not clearly state its taxable basis, since it is not expressed whether “dividends paid” by a foreign company should be interpreted in accordance with the Belgian or foreign qualification of dividends. Furthermore, this is also true in order to determine the accounting result of the foreign company: both Belgian and foreign law could be applicable.

Following the ECJ’s earlier judgment, the Constitutional Court also confirmed that the Fairness Tax violates Article 4 of the Parent-Subsidiary Directive, according to which Belgium must refrain from taxing dividends received by a Belgian parent company and originating from a subsidiary in another member state. In general, these dividends are in Belgium exempt for 95% by means of the DTI-deduction.

Such taxation of more than 5% of the dividend received, cannot be accepted and therefore results, once again, in the annulment of the Fairness Tax.

Violations of the principle of equality and non-discrimination

Furthermore, the Court considers that the fairness tax violates the constitutional principles of equality and non-discrimination.

The fairness tax was intended to counter the excesses resulting from the unlimited deduction of carried forward of losses and the notional interest deduction. Other tax deductibles, such as the patent deduction, investment deduction and the DTI-deduction would, according to the legislator, not be affected by the new measure.

The Court annulled the fairness tax from assessment year 2019 onwards. Surprisingly, the Constitutional Court thus decided to limit the retroactive effect of the annulment.

Hence, not all taxpayers can file a reclaim of the illicit Fairness Tax. Only Belgian companies that redistributed dividends received from a subsidiary in another member state, can file a reclaim during a new 6 month term (Article 18 of the Special Law on the Constitutional Court[1]).

Taxpayers who do not meet the abovementioned requirements, but who have already filed an (administrative) appeal, can now reactivate their case in order to get a decision, taking into account the judgment of the Constitutional Court.