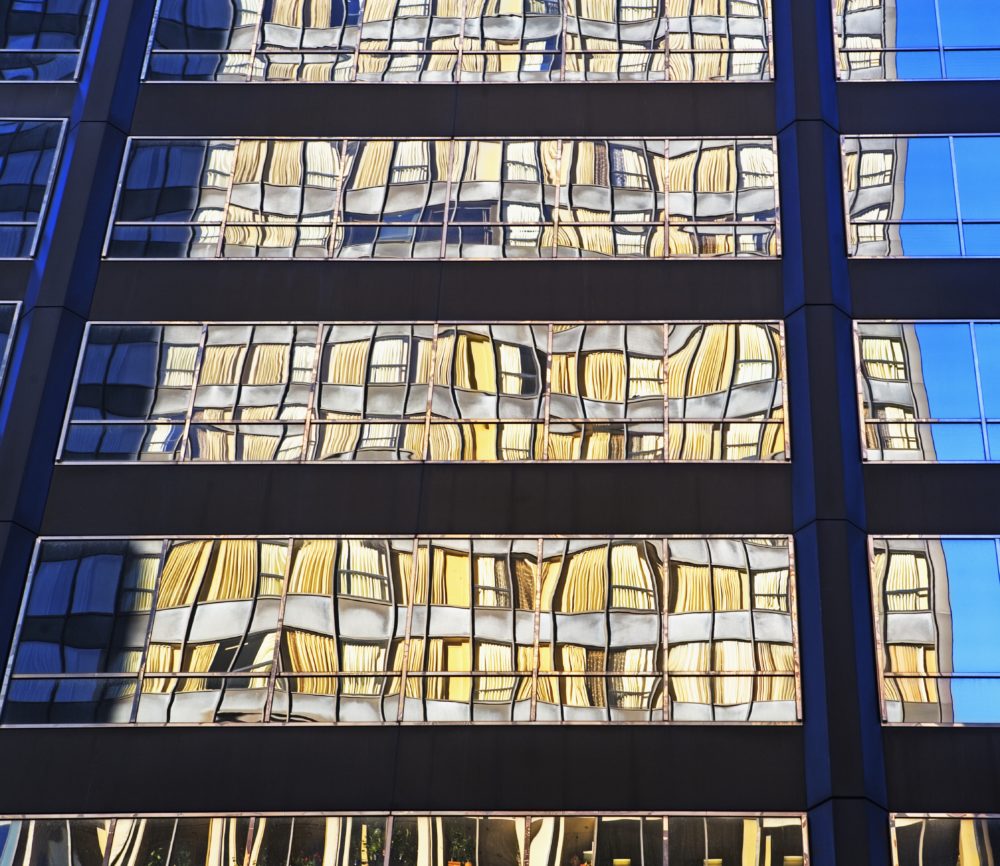 The United Kingdom is set to leave the EU in March 2019. Although the terms and the consequences of Brexit for companies remain uncertain at this point in time, it is certain many companies will be affected. For transactions which are to be signed between today and March 2019, a number of specific legal points for an M&A practitioner should be considered.

When performing a legal due diligence, Brexit means additional issues must be considered in relation to agreements. In general, all contracts that will continue post March 2019 and that have a connection with the United Kingdom will need be assessed because, as a result of Brexit, the balance of responsibilities may alter.

All references in agreements to the EU territory, EU laws, or UK laws based on EU law, may become redundant or inapplicable after Brexit. More in particular, the following contractual clauses will need to be evaluated:

Within the framework of the drafting and negotiation of the transaction documents, a number of commonly used clauses require careful consideration:

Finally, from a strategic and/or operational point of view, it could make sense to use M&A as a means of securing an operational presence in the EU to preserve access to European markets and/or secure talent in the future. Inevitably, Brexit will require all international groups of companies dealing with, or doing business in, the United Kingdom to revise the corporate group structure.