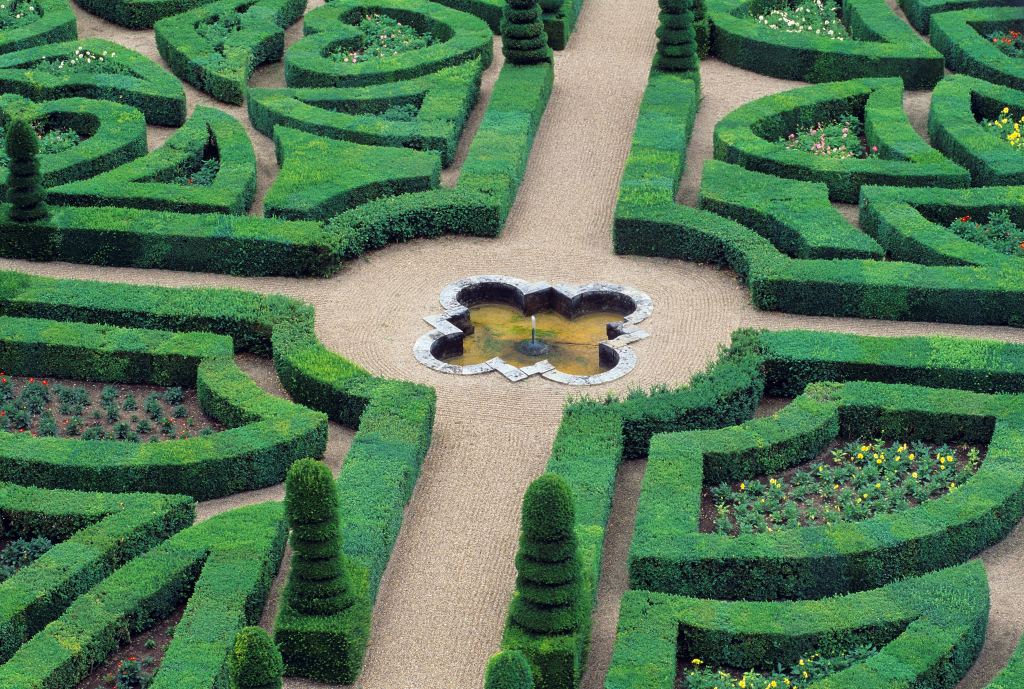 More than 20 years has passed since the inception of the Single Market, originally proposed by the UK Government to its European Union (EU) colleagues. In that time trade between the UK and the EU has been stable and predictable and contracts entered into between UK entities and their EU counterparts have encouraged and facilitated trade, in part as contractual parties have been able to rely on the stability and predictability of their arrangements.

The British referendum vote to leave the EU has introduced doubt as to the continued stability of trade between the EU and the UK, not least of all in the treatment of current and future trading arrangements. In this article we look at some of the issues facing trade between the UK and the EU after Brexit and some practical ideas of the steps that can be taken to safeguard against the dangers.

The vote to exit the EU has already caused significant market volatility and there will be continued uncertainty during the lengthy period in which post-exit arrangements are negotiated. Cross-border trade between the UK and the rest of the world, whether with the rest of the EU (the EU takes almost half of the UK’s exports and vice versa) or with third countries (the exit will leave UK business without the benefit of the 53 free trade deals which the EU has obtained) will be impacted significantly by Brexit.

The perceived benefits of the European Commission’s digital single market project (being a set of policies designed to reduce on-line barriers to trade) for harmonization in areas such as platforms, geo-blocking, Audiovisual Media Services Directive reform and e commerce and distant selling may not be forthcoming in relation to the UK. In particular, the UK will probably cease to be part of the customs union (import VAT may become due when goods enter the UK from the rest of EU and vice versa) resulting in volatility in tariffs.

There is a clear uncertainty as to the post-Brexit application of EU laws and regulations in the UK, and it is likely that, at least over time, we will see a patchwork of parallel EU, and UK-derived laws and regulations in place. Although the UK Government will pass into UK law EU legislation already in force to ensure continuity, it is quite likely that it will seek to repeal certain aspects of EU-derived laws seen to be burdensome. It is also likely that the UK’s implementation of new EU legislation may be delayed or suspended in the run-up to Brexit.

We expect the impact on commercial contracts to be high since these contracts are the backbone of trade across multiple sectors; in particular, retail and consumer products. There is no reason to delay contingency planning and develop risk mitigation strategies, and it is better to act sooner to be best prepared.