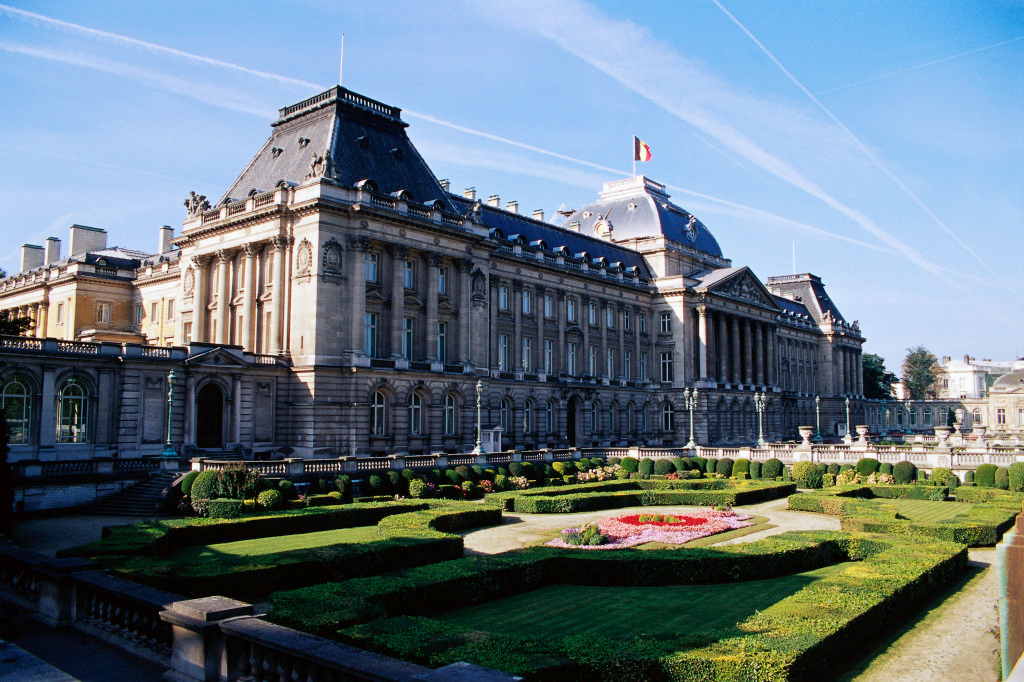 Key concerns include the following:

IP rights based on EU regulations will no longer be enforceable in the UK after it has left the EU. This concerns, in particular, rights created under the Community Trade Mark (CTM) system (Regulation (EC) No 207/2009). It is possible that transitional agreements will be negotiated to allow the conversion of these rights into national UK rights or the separate filing of national rights, possibly retaining their original priority dates.

Registered Community Designs (RCDs) will no longer be legally effective in the UK after the UK’s departure from the EU as their validity is limited to that territory. However, it is likely that respective rights owners will not immediately forfeit their rights but that they will convert the RCDs into national UK designs.

As the EU is a member of the Hague Design System or Hague Agreement on International Registration of Industrial Designs, to date UK businesses have been entitled to secure international design registrations under it. Unlike countries such as France or Germany, the UK is currently not a member state of the agreement. However, the UK Government expressed its intention to join the agreement in 2018 in order to preserve the benefits of participation in the Hague Agreement for UK businesses.

The Unitary Patent Scheme (UPS) was planned to take effect in 2017. The UPS is a simplified system providing uniform patent protection throughout the EU Member States through a “unitary patent.”As matters stand, UK’s participation in the UPS and even the destiny itself are unclear.

As copyright is not fully harmonized in the EU due to its mainly territorial nature, it is unlikely that Brexit will have relevant consequences in copyright protection. The UK is a member of the international treaties that protect copyrights, which are distinct from the EU framework.

The EU Trade Secrets Directive (Directive (EU) 2016/943) has come into force (5 July 2016), setting out a minimum level of protection of trade secrets in the EU. The EU Member States will have two years to implement it into national law. As a consequence of Brexit, the UK may not implement this directive.

As the negotiations continue, more light will be shed on how the UK’s departure from the EU will influence IP law. Businesses should therefore seek to clarify how accurately IP usage rights and territories are set out in license agreements, and take the reduced
territorial scope of the EU into consideration for future license agreements and strategies.