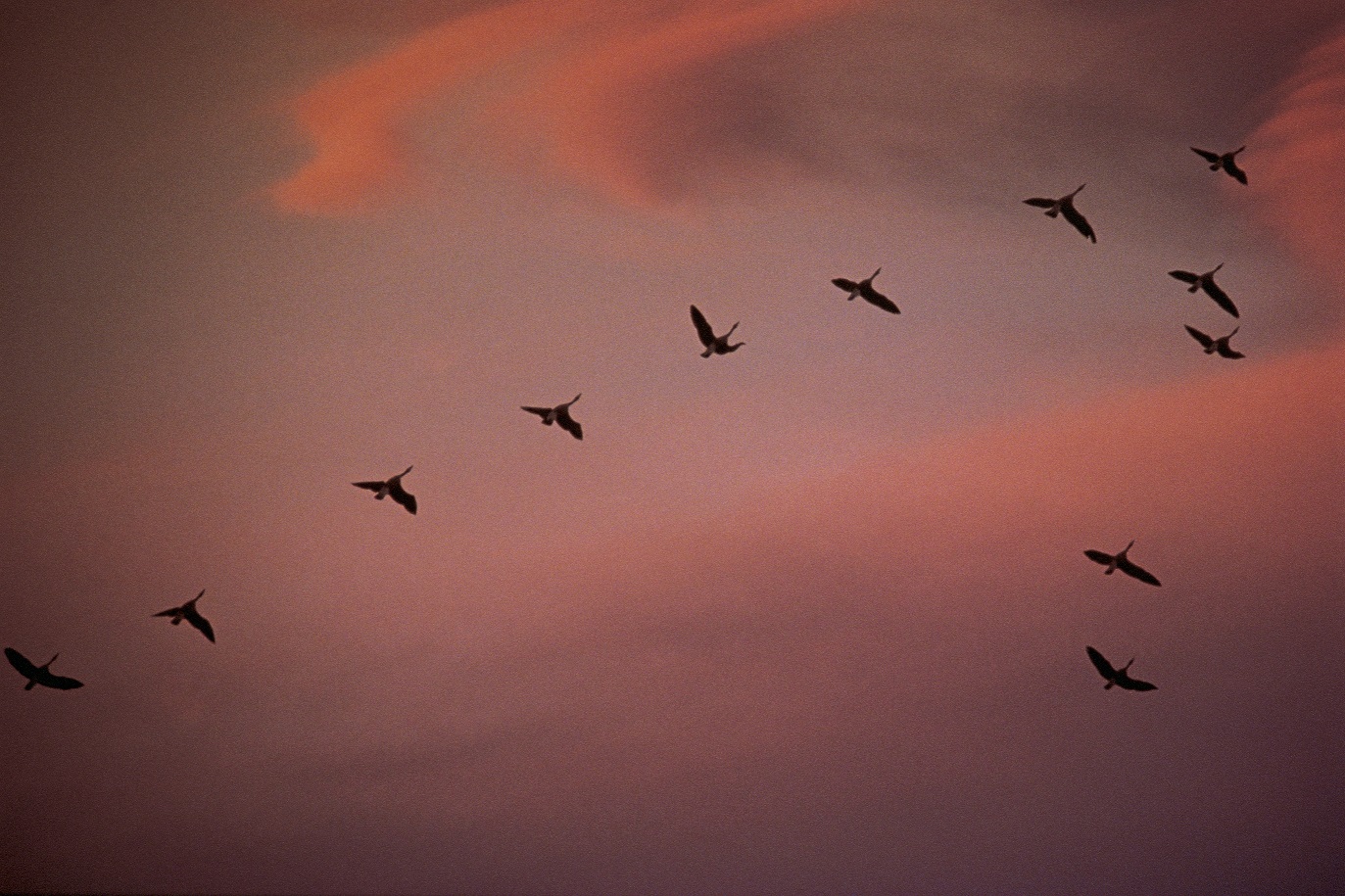 A bird’s eye view will allow a business to steer a course that is in the right direction, even if there will need to be changes in the path along the way, due to unforeseen issues.

When the devil is in the detail and there are no details, it is understandable why so many members of the C-suite and General Counsels have found addressing Brexit so difficult. The result is there is little enthusiasm for taking action or planning for Brexit. This lack of engagement, however, risks disruption to the business. At a time when the world is undergoing disruption due to the digital new economy, it may be argued that reducing risk is a key objective of General Counsel.

Many have argued that we are entering a new Renaissance. A common viewpoint of that era was the Theatrum Mundi, or the Theatre of the World, reflected in the famous ’bird’s eye maps by cartographers such as Abraham Ortelius, and in the infinite landscapes of artists such as the painter Pieter Breugel.

A bird’s eye view will allow a business to steer a course that is in the right direction, even if there will need to be changes in the path along the way, due to unforeseen issues. The airline sector is a good example.

This sector faces a Brexit challenge ahead of many other sectors, not only because of the complicated relationship between UK law, EU law and international law but also because of the long timelines within which the sector operates. For the airline sector, March 2019, which is when the UK will exit the EU, is just around the corner.

The key issue is the nationality of the ownership of an airline. This apparently innocuous issue is fundamental to an airline’s ability to fly between and land in countries, as permitted by bilateral and multilateral country agreements, dating back to the Chicago Convention (effective 1947). The reason that Brexit makes a difference is twofold. First, an airline that is defined as an EU airline has extensive rights to fly within the EU. Those rights will likely change post-Brexit because, in the absence of agreement, UK airlines will have no rights to land in the EU. Second, an EU airline has material rights in relation to these countries because of the negotiating power of the EU in relation to granting landing and flyover rights to airlines from third countries.

Post-Brexit, it is unclear just how much negotiating clout the UK will have with, for example, the US on this subject.

For the airline industry, unless material alternatives are put in place, there could be chaos for business. This concern has been recognized. In order to begin to address the situation, EasyJet, for example, in July 2017 announced it had applied for and expected to receive a license from Austria to operate a new airline.

EasyJet would then have three airlines based respectively in the United Kingdom, Austria and Switzerland. So far, so good. Yet, as EasyJet has publicly recognized, this plan of action would not fully resolve the issue. Its new Austrian airline is still owned by the parent company, a UK-listed public company, the majority of whose shareholders, post-Brexit, are likely to be British. A majority non-EU owned airline, even if registered in an EU Member State, would not be able to operate within the EU. Airlines have provisions in their bylaws to force non-EU residents to sell, should their operating license be under threat. EasyJet began to address Brexit challenges, even though it did not have a comprehensive solution to all of the issues it may face.

Taking the bird’s eye view allows a business to begin to gather clarity on what should be done, and when, in relation to EU regulatory laws, whether those are specific to one sector, such as life sciences, or to many, such as the permissibility post-Brexit of UK companies using the CE mark on their products.

The leading Renaissance man, Leonardo da Vinci, is reported to have said, “People of accomplishment rarely sit back and let things happen to them. They go out and happen to things.“

We at EY and our colleagues at EY member firms more broadly share this outlook. Taking a bird’s eye view to map the landscape can help companies to begin to understand, to assess the possible impact of different scenarios, to spot opportunities and read the signals that may alter the outcome of Brexit so that plans can be made and action taken to address the risks that Brexit creates.