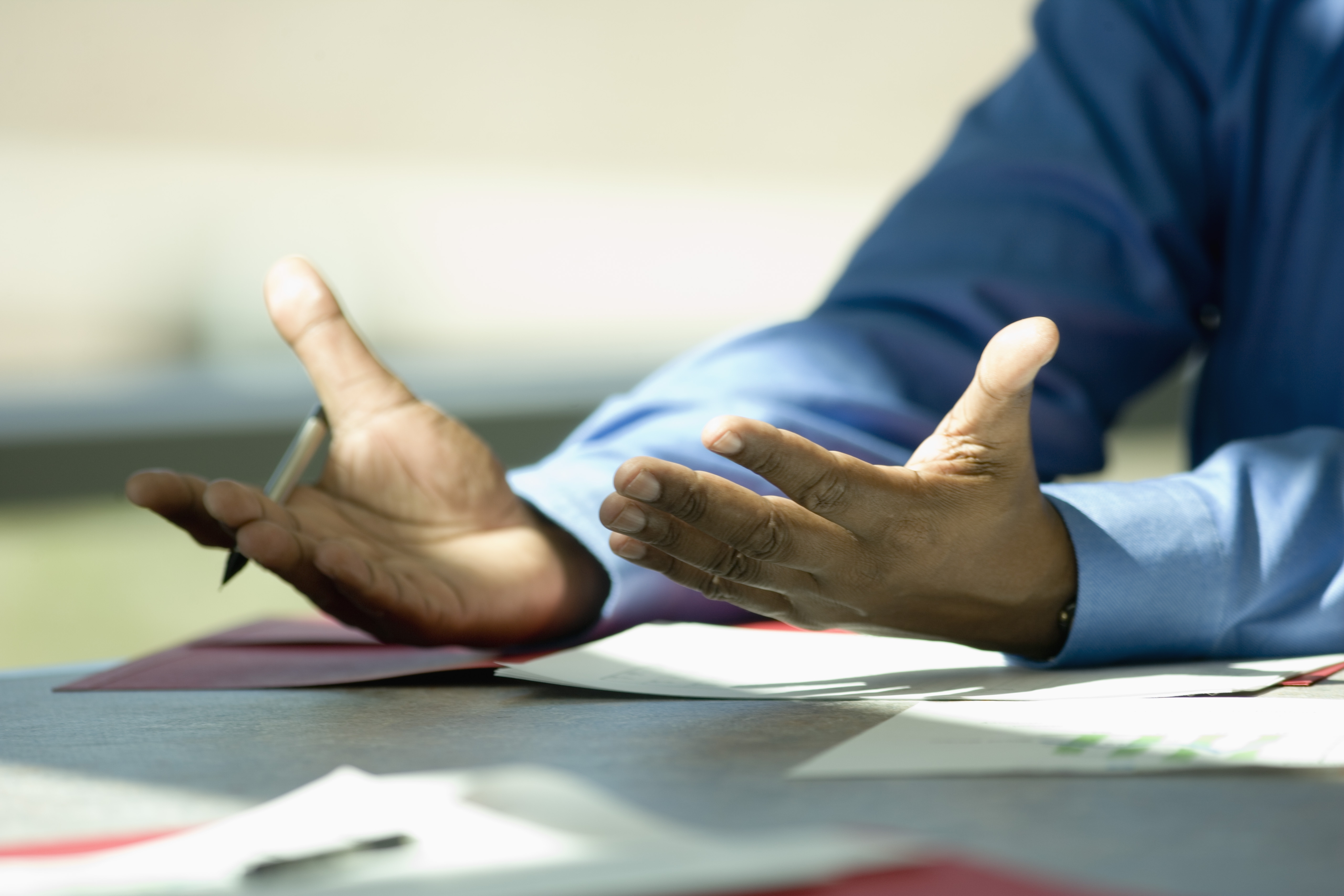 The corporate income tax reform contains several opportunities for companies, such as a reduction of the corporate income tax rate to 25% (20% for PME’s) and an increase of the dividend received deduction (DRD) to 100%. In parallel, however, the government is focused on the reform to be budgetary neutral and has announced more stringent rules to be introduced as well to enforce compliance with tax legislation.

One of them is that an additional tax assessment, following a tax audit, will result in an effective cash-out for the taxpayer, disallowing the use of available tax attributes against the tax adjustment. These tax attributes include, the loss of the year, carry-forward tax losses and DRD, the investment deduction, innovation deduction and the notional interest deduction. Only the DRD related to the financial year itself can still be offset with the additional assessment.

This will surely create debate on tax positions to be taken in tax returns and financial reporting.

To soften the impact of this new measure, the draft bill determines that the effective cash-out rule only applies when a tax increase has been applied. This tax increase, which can range between 10% and 200%, is to be considered as the “trigger” resulting in the inability to offset tax attributes against the additional tax assessment.  Hence, the importance to properly understand these tax increase triggers.

The non-application of the tax increase is, however, an administrative favor. Hence, a bona fide taxpayer will not automatically obtain a waiver of the 10% tax increase (and, consequently, be allowed to deduct tax attributes). Moreover, the waiver is only possible in case of a 10% tax increase. When a tax increase of 20% or higher is applied (e.g. due to earlier infractions), the additional tax assessment will still result in an effective cash-out.

It is clear that the actual legal background of the application of a 10% tax increase is not fit for the impact that it will have in the future. In absence of bad faith, the (non) application of a 10% tax increase is a discretionary decision of the tax administration, but it will have a significant financial impact in respect of a company that wishes to offset certain tax attributes against an additional tax assessment.