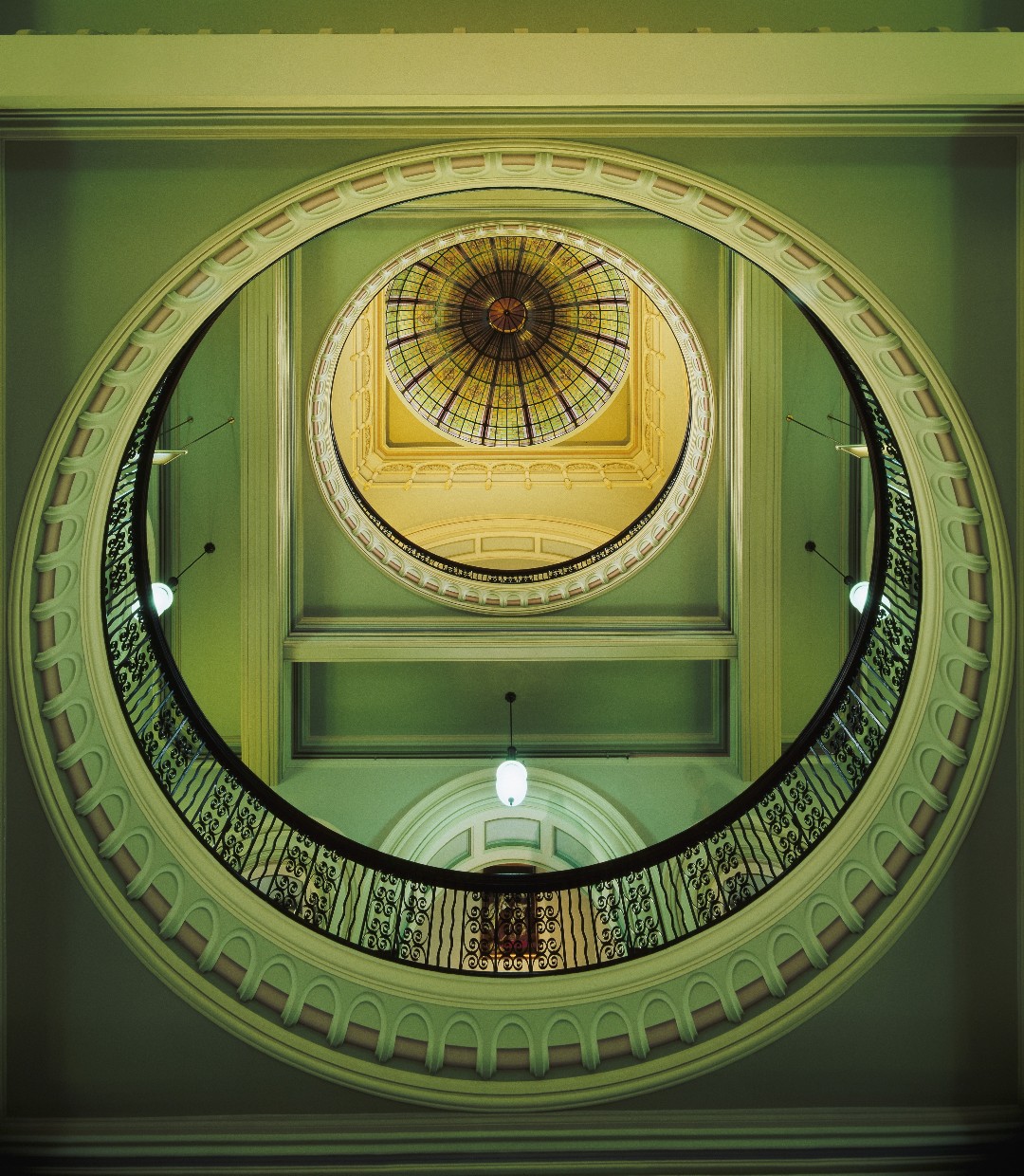 As part of a policy of modernization of both civil and economic law, a draft bill was submitted for the incorporation of an international English-speaking commercial court in Brussels. The draft bill has been approved by the Council of Ministers on October 27th, 2017.

The “Brussels International Business Court” (abbreviated “BIBC”) will deal exclusively with international commercial disputes between companies. The cases brought before the BIBC will be treated in English, including the court’s decision.

Through the creation of the BIBC, the legislator demonstrates a major surge of modernization in a globalized world, as well as a determination to maintain competitiveness at international level.

The creation of an international jurisdiction meets the important need for Brussels, host to many international companies’ headquarters, to have a specialized and high-level state court, able to settle cross-border commercial disputes in English. Accordingly to the Minister of Justice, the BIBC is aimed at making the capital of the European Union more attractive for entrepreneurs and foreign investors.

At present, when a commercial dispute arises between two international companies, operating from Belgium and they wish to proceed in English, they can choose to have recourse to arbitration in Belgium, or, alternatively, to bring the case before a London court. The latter being an option today, future BREXIT may decide otherwise.

Although the BIBC will be a court as such, the rules of the Model Law on International Commercial Arbitration of the United Nations Commission on International Trade Law (UNCITRAL) will apply mutatis mutandis. Given the nature of the disputes to be dealt with, these disputes could as such have no link with Belgium (except for the headquarters’ location of the parties involved). Therefore, it is considered that Belgian procedural law does not contain the most suitable rules and procedures.

Given the diversity, complexity and specificity of the (international) disputes that will be submitted to the BIBC, the latter will be composed of professional judges as well as non-professional judges (i.e. specialists in the field of international business law). This composition should allow the creation of an advanced court of high standards and, according to the Minister of Justice, a court which will be able to react with flexibility.

The BIBC will deliver final-judgments with no possibility to appeal. This is considered to be justified by the expertise and collegial jurisprudence, and should contribute to the efficiency of the judicial system.

Instead of being funded by the regular justice budget, the BIBC will be funded by the parties themselves, which will cover legal costs including the experts’ fees. Therefore, the costs can be expected to be substantially higher than for a common procedure.

It waits to be seen how the BIBC will position itself and stand out from arbitration, which, well known in Belgium for its swiftness and discretion, is a favored path by international companies for the settlement of disputes.

The draft bill is still subject to the legislative process, but it is the intention that the BIBC should be operational no later than January 1st, 2020.