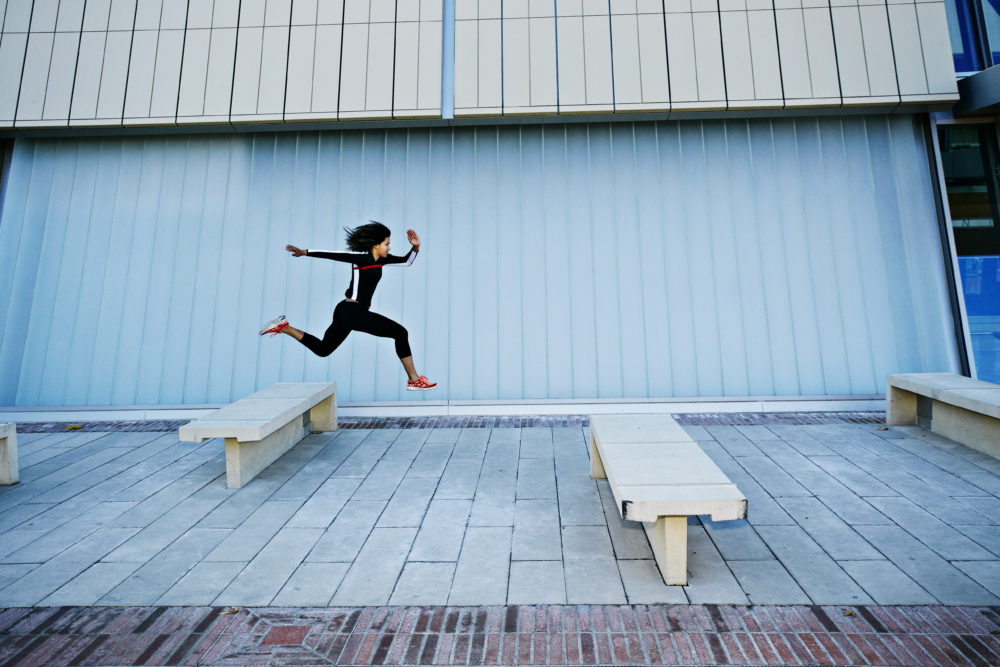 The goal of the EU Council with this Directive is clear and ambitious: not only to offer an effective and timely resolution of all kinds of international tax disputes, but also to safeguard the spirit of a fair taxation system, at a time when transparency increases and anti-avoidance measures are strengthened.

The OECD also indicated “More Effective Dispute Resolution Mechanisms” as an action point (cfr BEPS action point 14). And although the Directive does not explicitly refer to BEPS action point 14, many of its provisions are indeed in line with the minimum standards and best practices identified in this respect by the OECD.

With this initiative however, the EU Council clearly intends to offer a valid alternative to the mutual agreement procedures under the double taxation treaties. The new Tax Dispute Resolution procedure has indeed the benefit that it will result in a solution within a strict timeframe. Contrary to the mutual agreement procedure as foreseen in the OECD double taxation treaties, the new EU procedure provides that tax administrations are bound by specific deadlines to decide on the issue. In lack of which a binding arbitration procedure will be launched.

The EU Arbitration Convention could not offer such an alternative for the tax treaties’ procedure as its scope is limited to transfer pricing and PE issues, and no appeal procedures are foreseen. The new Tax Dispute Resolution has a much broader scope and can be applied for double taxation issues in general. Also, there are provisions on how to appeal decisions regarding the admissibility and on how the procedure interacts with national appeal procedures.

Remarkable is that the EU Council wishes to make the new procedure easier to access for individuals and small and medium sized companies. Taking into account the quite extensive and formalistic list of admissibility requirements, it remains to be seen if in practice, this target will be met.

The new Tax Dispute Resolution procedure can be applied for any dispute regarding the interpretation and application of double taxation agreements and is launched by the taxpayer through a complaint. Any person resident in a EU Member State for tax purposes can file a complaint if his tax position is affected, which includes a.o. an impact on the carried forward losses.

There are however several strict requirements to the submission of such a complaint from a timing perspective (within 3 years from the first notification of the action that will result in the question in dispute), from a formal perspective (submission with both Member States concerned in a language accepted by that Member State) and from a content perspective (a list of not less than 9 requirements). In addition, the taxpayer can be asked to provide additional information to the Member States.

The Member States can however opt to install an Alternative Dispute Resolution Commission, instead of the Advisory Commission. Such Alternative Dispute Resolution Commission will have the authority to resolve the case applying any dispute resolution process or technique to solve the question in a binding manner. But here as well, the Member States can agree on a deviating solution within a time frame of 6 months.

It is important to note that an important advantage of the new Tax Dispute Resolution procedure is that any decision, either in the context of a mutual agreement procedure or further to the arbitration procedure, becomes binding only after acceptance thereof by the taxpayer.

Notwithstanding the rather formalistic admissibility requirements, the Tax Dispute Resolution Mechanism put forward by the EU Council has several merits, not at least the obligation for the Member States to actually solve the tax dispute presented to them and the strict timeframe within which they should offer the taxpayer such solution.

The EU Council Directive has to be implemented by the Member States at the latest by 30 June 2019 and will be applicable on complaints submitted from 1 July 2019 onwards, relating to income or capital earned in a tax year commencing on or after 1 January 2018.