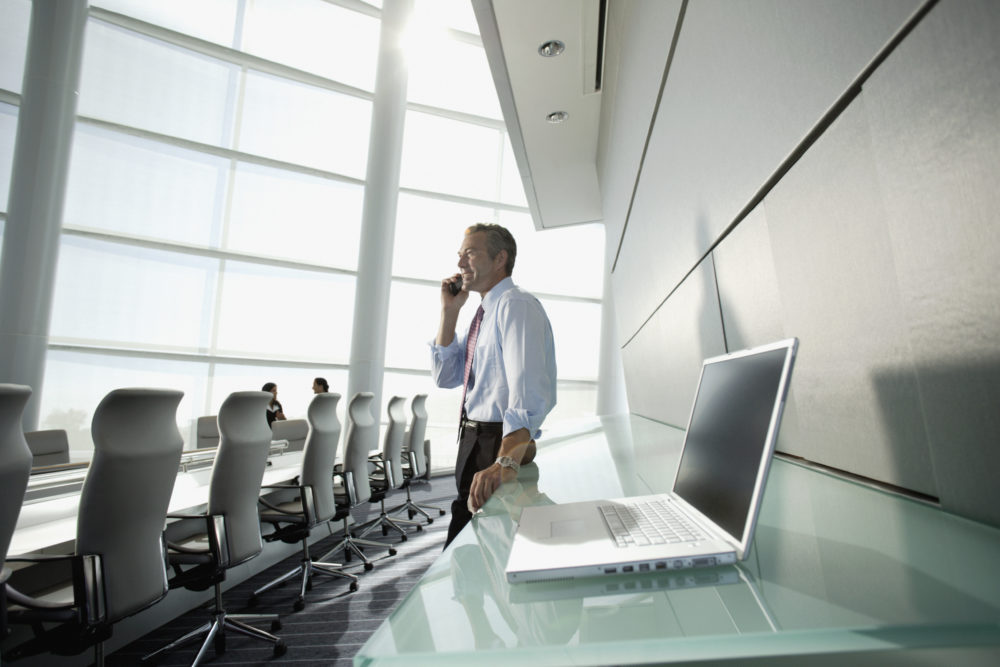 The end of dormant companies: You shall comply or disappear

According to the Belgian Companies’ Code, the board of directors is responsible for filing the annual accounts with the Belgian National Bank within thirty days after approval by the annual shareholders’ meeting, and ultimately no later than seven months after the closing of the financial year.

As of June 12th, 2017, the legislation on companies who fail to file their annual accounts in a timely manner has been amended and has become more severe.

Before the new law, if a company failed to file its annual accounts for three financial years in a row, the public prosecutor or any interested party (e.g. suppliers, competitors, even a (minority) shareholder…) could file for dissolution of the company before the Commercial court. In practice, the court often granted a grace period to the company to regularize the situation and file all their outstanding annual accounts, in order to avoid the immediate dissolution.

As of the 12th of June 2017 the legislation on this matter has become more stringent. The public prosecutor, or any party with an interest, can file for dissolution of the company when the board of directors fails to file just one of its annual accounts within 7 months after the closing of the financial year. Thus, a claimant will no longer have to wait for 3 years to have access to this dissolution proceeding before the Commercial court.

If the dissolution proceeding has been initiated by the chambers of commerce (department of investigations), the 3-month grace period is only optional and the court can decide to order the dissolution of the company.

In addition, the court can order the immediate liquidation and closing of the company without appointment of a liquidator, or depending on the circumstances, a liquidator will be appointed.

The purpose of the new legislation is to bring an end to “dormant-companies”. Dormant companies are companies that no longer perform economic activities on a regular basis and do not comply with their legal obligation to file their annual accounts. Nevertheless, non-dormant companies failing to file their annual accounts in due time now also run the same risk of getting involved in an involuntary dissolution proceeding initiated by for example one of its competitors. So, as from now on, it is even more important for all companies to file their annual accounts ultimately within 7 months after the closing of their financial year. As a consequence all actors involved in the annual compliance process, such as accountants, statutory auditors and legal advisors, will need to make sure they don’t act as a bottleneck for a company seeking to file its accounts in due time.

Should you wish further information on this topic or should you have any other corporate law concerns or questions, please feel free to reach out to us.