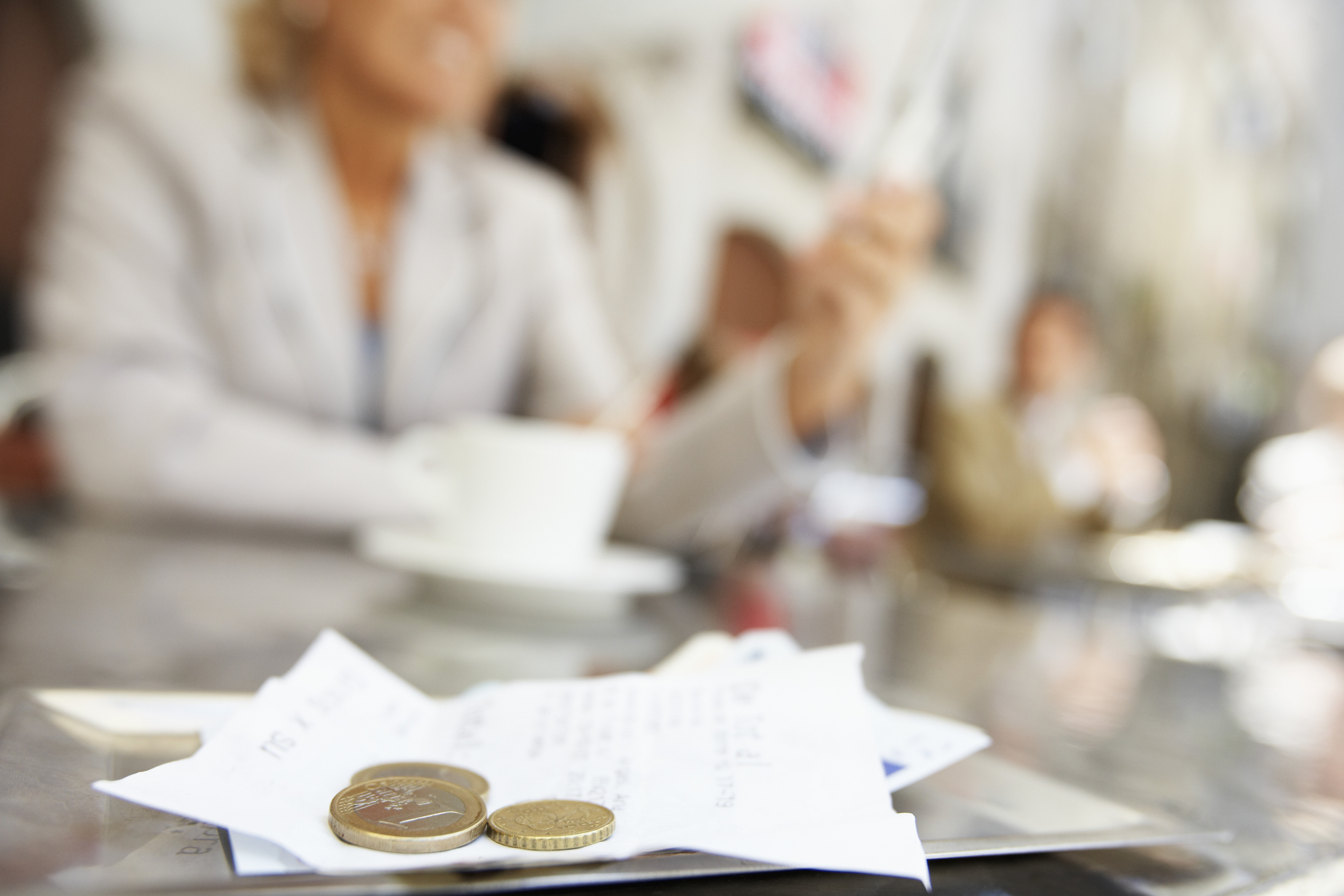 In its decision of 16 May 2017, the European Court of Justice (hereafter “ECJ”) decided that if the tax administration re­quests a taxpayer to provide information in the context of a request for exchange of infor­mation regarding another taxpayer, the first is entitled to be informed on the relevance of the information requested.

The Council Directive on administrative cooperation in the field of taxation¹ (hereafter “the directive”) guarantees the exchange of information be­tween different national tax authorities, e.g. by sending international requests for information to the taxpayer himself or to third parties.

Hence, a taxpayer of a Member State can receive from its tax administration a request for in­formation regarding its clients, contracting parties, group companies, … based in other Member States. Although that “fishing expeditions” are not allowed by the directive, the relevance of these requests for information is often not clear to the taxpayer.

Berlioz Investment Fund SA (hereafter “Berlioz”), a Luxem­bourg Limited Company, was a company that was asked information. Berlioz had re­ceived a dividend from its French subsidiary and in order to verify the conditions for the exemption of withholding tax applied by its French subsidi­ary, Berlioz was asked to provide, inter alia, a complete overview of the names and addresses of its shareholders, the amount of capital and the percentage of share capital held by each shareholder.

The information requested did not appear relevant for the investigation of the applied exemption of withholding tax. Further to Luxembourg law, there is however no possibility for the taxpayer to challenge a presumably excessive request for information. Hence, the ab­sence of possible judicial review gave rise to a preliminary question to the ECJ.

Relevance of the information

The ECJ confirmed that a tax­payer should be able to challenge the legality and the relevance of a request from the tax administration, especially when a pecuniary penalty has been imposed for failure to comply with the request. This review however is limited to ver­ifying whether the information requested is not manifestly devoid of any foreseeable relevance.

Hence, in light of the above, Berlioz has the right to ask for a judicial review of the request for information and the subsequent penalty, due to the absence of any foreseeable relevance of the information requested. Following these principles, Berlioz must be able to verify whether the information on its own shareholders was indeed relevant for the investigation conducted by the French tax authorities with regard to the exemption of withholding tax applied by its subsidiary.

If you would like any assistance with regard to (international) requests for information or if you have further questions, please do not hesitate to contact us.

¹Council Directive 2011/16/EU of 15 February 2011 on administrative cooperation in the field of taxation.