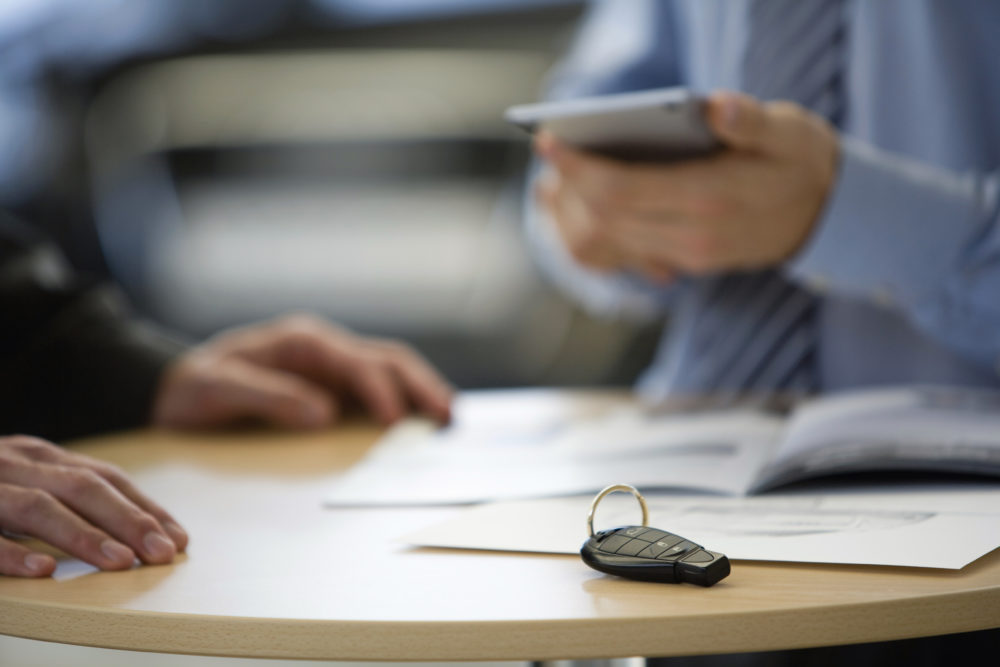 The execution of work or services in Belgium via seconded employees of a company/employer located abroad is complex from an employment law point of view because one has to take into account the EU legislation/Treaty (TFEU) including the free movement of services and persons (including employees and independent) if the employer is located in a EU country and several EU Directives dealing with this as well as the local legislation implementing these Directives trying to find a balance between free movement of services, social dumping and distortion of the competition between local players and foreign companies.

In response to a number of case law (jurisprudence) pronounced by the European Court of Justice concerning the issue of the free movement of services, provisions have been enacted in Belgium in the form of the Act of 5 March 2002 that concern employers who post workers to perform work temporarily within the Belgian territory.

This Act has been introduced to implement the European Directive 96/71/EC concerning the minimum (core) list of  labour conditions to be complied with in the host country within the framework of the temporary posting of workers in Belgium in the framework of the provision of services to the extent they provide for a better protection compared to the labour conditions which would normally apply. The second Directive 2014/67 has not yet been implemented in Belgian law.

The Posting of Workers Directive puts in place a number of safeguards to protect the social rights of posted workers.

A posted worker is a person who, on behalf of his or her employer, is sent for a limited period to carry out his or her work in the territory of an EU Member State other than the State in which he or she normally works or has been hired.

The Belgian Act of 5 March 2002 however goes beyond just imposing minimum standards in respect of employment law and from a European perspective is in certain ways not compliant with the basic principle of the free movement of services.

It is the general rule that each employer who puts staff to work in Belgium must respect the conditions concerning work, pay and employment prescribed by the Belgian laws, provisions of administrative law or conventional provisions (such as collective bargaining agreements applicable in Belgium for the relevant sector/Labour Management Commission based on the type of activity being performed by the employer in Belgium and not limited to the construction industry) and the observance of which is guaranteed by criminal law statutes. It has therefore a very broad application.

Foreign employers, not subject to the Belgian social security system, who comply with the mandatory LIMOSA declaration to the Belgian social security administration (or benefit from an exemption to make one) also enjoy certain benefits but only for a certain period, being 12 months. They no longer have to draw up certain Belgian social (workforce) documents for the relevant assignment: internal working regulations, the personnel register and the regulations for monitoring the working schedules of part-time employees. These employers also no longer have to prepare individual (salary) accounting and salary slips for each pay period according to Belgian standards, provided they can (only if being requested by the social inspection) submit similar salary documents that have been drawn up in accordance with the law of the country of origin. This way, double salary administration (both home and host country) will be avoided.

Also triangular employment relationships, i.e. when an employer hires out an employee to another company (the ‘user undertaking’), are strictly regulated. According to Belgian legislation, the hiring out of employees/putting at disposal of manpower with a transfer of part of the employer’s authority is in principle forbidden.

In the event a prohibited hiring out of employees occurs, the user undertaking is considered to have concluded an employment contract for an indefinite duration with the hired employee from the start of activity.

New measures as from 2013 have introduced a stricter definition of the notion of ‘transferring part of the employer’s authority’ in respect of the instructions that can be given by the user undertaking.

Only the following instructions are no longer part of the employer’s authority:

All instructions by the user undertaking not complying with the above conditions will be regarded as part of the employer’s authority and will thus trigger the illegal prohibition of hiring out employees which for instance will result into the user being legally qualified as the employer and being jointly liable for the payment of the required salary, social security contributions etc. together with the original employer.