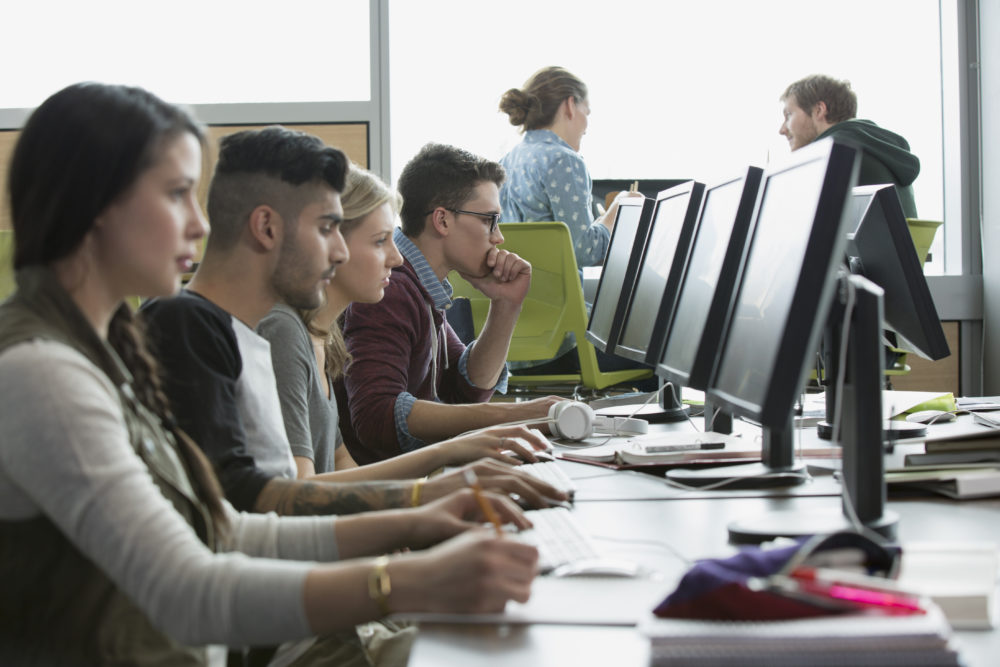 Also in Belgium companies have increased their use of contingent workers such as the leasing of personnel or working with freelance external contractors over the past years as they struggle with rising labor costs and the need for a workforce that can quickly adapt to market conditions.

Within the framework of the fight against social fraud the Belgian government has implemented a set of strict rules, criteria and conditions as from 2007 with respect to the legal qualification of a professional relationship as being an employment contract or an independent one.

In Belgium, parties sometimes conclude an agreement for independent services with a view to avoiding the application of the stringent (protective) rules of labor law and to avoid the payment of substantial social security contributions and income taxes on wages.

Belgian labor law defines a self-employed worker as an individual (‘natural person’) who performs professional activities in Belgium within the scope of which he/she is not bound by an employment contract. Consequently, the criterion for distinguishing between a self-employed person and an employee is based on the existence or the absence of a link of subordination between the parties: if one of these parties exercises an employer’s authority over the other, the employment relationship is considered to be an employment contract.

Traditionally, the labor courts used several factual elements (indicators) to determine whether or not the employment relationship in a given case is characterized by independence or subordination. Proof of the existence of a link of subordination could be given by consistent factual elements pointing in the direction of a link of subordination. For example, the following elements were considered as an indication of subordination: the obligation to justify the use of time; detailed instructions given to the worker which are stronger than merely simple indications or guidelines; the obligation to justify any absence – for example due to illness; the obligation to obtain authorization to take holidays; the provision of working materials by the principal; the daily writing of detailed reports allowing control of the work performed etc.

However, in the mid 2000’s, the Belgian Supreme Court issued several decisions ruling that, when the contract is qualified by the parties as an independent contractual relationship, the Court may only re-qualify the relationship as an employment contract if factual elements such as the ones mentioned above may be regarded as being incompatible with an independent relationship.

The Employment Relations Act of 27 December 2006 was an important step in the fight against sham employment.  The main principle is that parties are free to define the nature of their professional relation, provided that the effective execution of the contract corresponds with the nature of the chosen professional relation. To the extent the actual performance of the contract would reveal sufficient elements which are not compatible with the chosen legal qualification by the parties, a requalification will apply resulting into the obligation of the principal as an employer to pay the outstanding social security contributions (both employer’s as well as employee’s part) plus some other penalties for late payment of these contributions and non- compliance of certain formalities as an employer . The statute of limitation being 3 years and even 7 years in case of fraud.

Also the contractor could try to claim the employee status and claim benefits such as vacation pay, 13th month, severance in case of dismissal, affiliation with the insurance schemes set up internally for employees etc.

Following the criteria set forth by the labor courts case law, the Act defines 4 general criteria for deciding whether or not a link of subordination exists:

The Act provides also neutral criteria that are as such not relevant for determining the nature of the employment relationship (the title of the contract; the registration with a social security office; registration with the VAT administration etc.). Specific additional criteria can be determined for a certain sector, activity or profession.

Later in 2012, the modified Employment Relationship Act introduced, a legal refutable presumption (can be reversed by all means of law) of the existence of an employment relationship for the following “sectors”:

In the meantime more sectors have been added via a Royal Decree and specific criteria have been determined for the first three sectors which are similar to the criteria mentioned below.

The presumption of the existence of an employment  relationship applies when, after analysis of the contractual relationship, it appears that more than half of the following nine criteria are fulfilled:

The legal presumption does not apply to employment relationships between members of the same family.